'We get our President or we die': FBI issued dire warning day before Capitol riots

Rihanna takes out the trash in post with the hashtag 'We did it Joe' as Biden is sworn in
'We will be back – in some form!' Read Donald Trump's full farewell speech
'We get our President or we die': FBI issued dire warning day before Capitol riots, Post reports 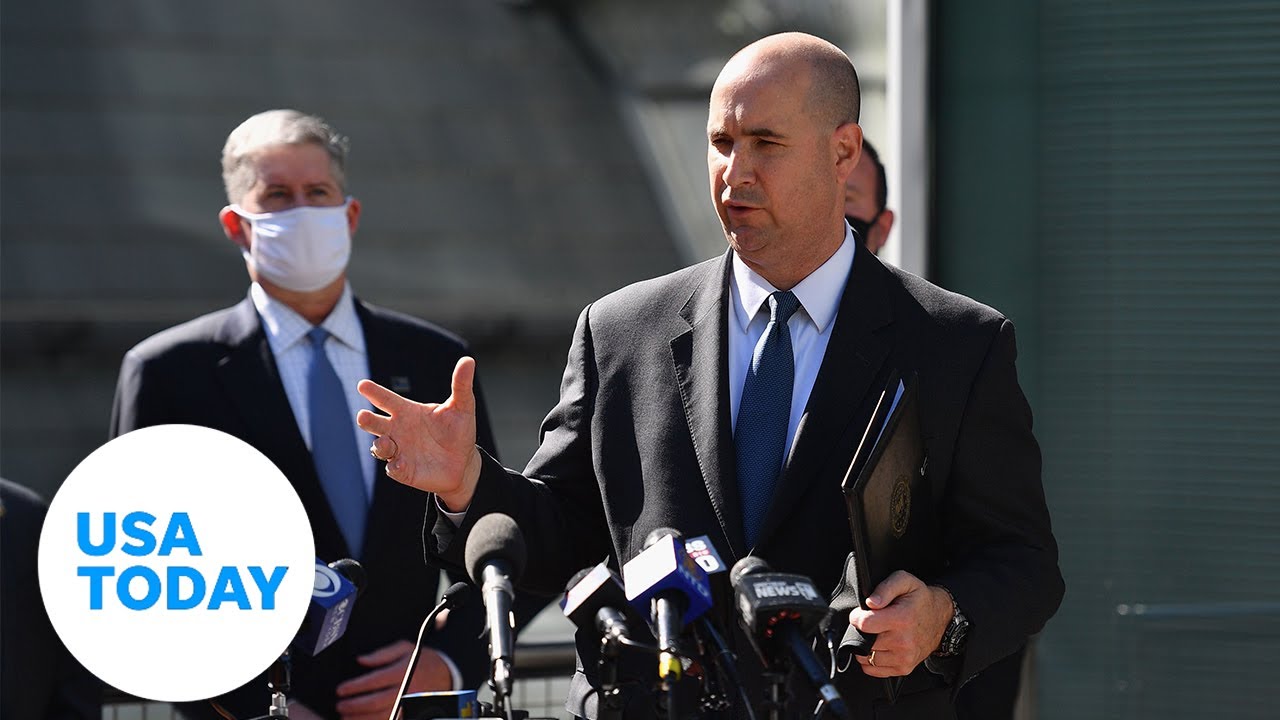 The FBI issued a dire warning on the day before the Capitol riots that violent extremists were planning an armed uprising in Washington that the attackers described as “war” to coincide with Congress’ counting state-certified Electoral College votes to confirm the election of Joe Biden, officials confirmed Tuesday.

The intelligence report, prepared by the FBI’s Norfolk office, was described by Assistant Director Steven D’Antuono as a “thread from a message board” that described an array of preparations for an assault to include a map of Capitol-area tunnels and staging areas in in Kentucky, Massachusetts, Pennsylvania and South Carolina.

During a Justice Department briefing, D’Antuono said the information was shared within “40 minutes” with law enforcement partners to include the Joint Terrorism Task Forces, which includes the U.S. Capitol Police, the law enforcement agency that led the failed response.

The contents of the warning, first disclosed earlier Tuesday by the Washington Post, included ominous language calling for attackers to “be ready to fight. Congress needs to hear glass breaking, doors being kicked in…Go there ready for war. We get our President or we die. NOTHING else will achieve this goal.”

D’Antuono said the warning was part of a cache of intelligence that the FBI shared with law enforcement partners in the run-up to the Jan. 6 clash. The disturbing nature of the Norfolk warning, however, appeared to represent one of the serious of the alarms that were touched off prior to the deadly assault.

The siege left five dead, including a Capitol police officer whom pro-Trump rioters allegedly beat with a fire extinguisher. The assault also raised troubling questions about a clear lack of preparation to confront the mob, who overwhelmed U.S. Capitol Police and breached the iconic landmark.

Information about the explicit advance warnings came as D’Antuono and D.C. U.S. Attorney Michael Sherwin described a sprawling criminal investigation that now includes more more than 170 suspects, some of whom could be charged with sedition. Sherwin said 70 had been charged with a range of crimes so far, including the possession of weapons and explosives.

Federal authorities had not ruled out that some in the mob may have intended to take lawmakers hostage.

Sherwin cast the inquiry as “mind blowing” in scope.

“This is only the beginning,” Sherwin said, adding that some initially charged with minor trespass charges would likely face myriad felony charges before the investigation was over.

Loading...
Newer Post
Twitter's Trump ban after Capitol attack supported by most Americans but not most Republicans, Harris Poll says
Older Post
Jaguar savagely killing ocelot at a watering hole in Guatemala could be sign of climate change

Scott Peterson to appear in court as trial date looms 0

Propane problems, St. Pat's in Sept., fishing upside: News from around our 50 states 0

Kim Kardashian cracks a smile with a selfie from her closet and spiritual 11:11 message 0

Mark Wright says his father, 64, is still 'not completely better' 0