By Eve Buckland For Mailonline

She is a Victoria’s Secret star who is known for her jaw-dropping frame.

And Sara Sampaio  set pulses racing as she posed in a skimpy string bikini top for a sultry photoshoot during her tropical break on Monday.

The supermodel, 29,  showcased her cleavage and slender midriff in a black bikini top as she posed on a secluded beach. 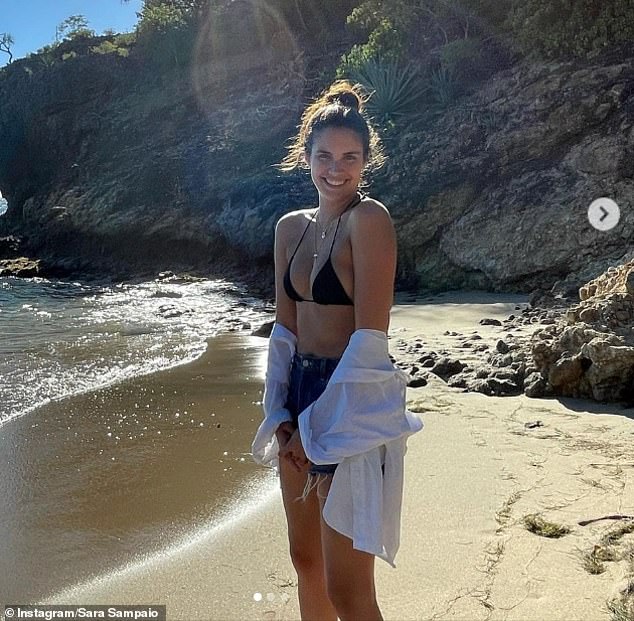 Toned:  Sara Sampaio set pulses racing as she posed in a skimpy string bikini top for a sultry photoshoot during her tropical break on Monday

The beauty also revealed her honed legs in a pair of high-waisted denim hotpants, paired with a crisp white shirt.

The Vogue coverstar wore her brunette tresses in a bun and appeared to go make-up free for the day.

The star looked happy and relaxed as she soaked up the sun during a rare break from her hectic schedule.

Sampaio began her career modeling in local competitions in Portugal before making her major debut in the 2013 Victoria’s Secret Fashion Show, and followed up by walking in the same show the year afterwards. 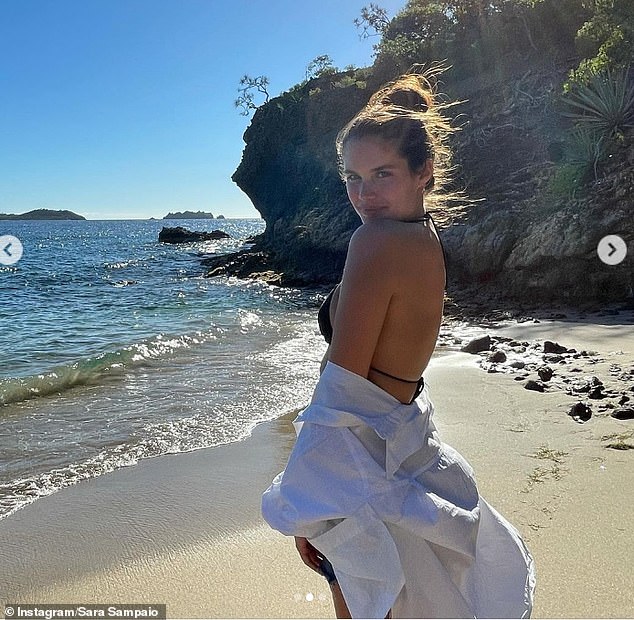 Beach beauty: The supermodel, 29, showcased her cleavage and slender midriff in a black bikini top as she posed on a secluded beach 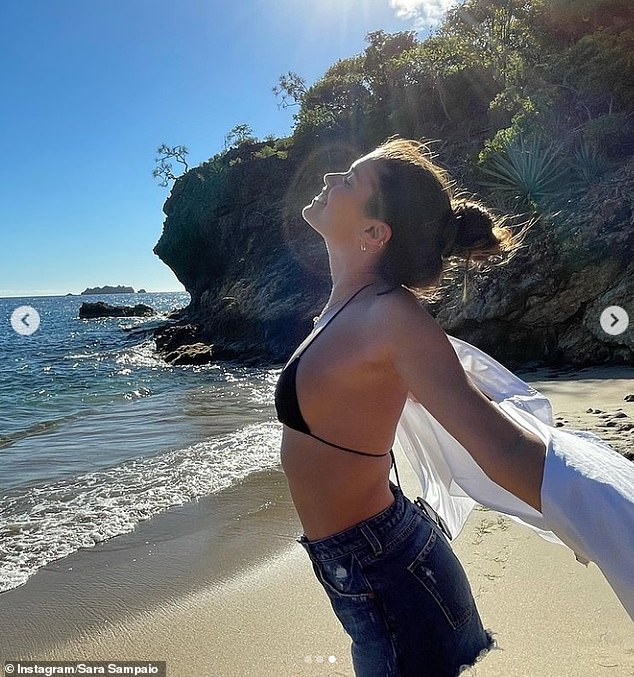 Racy: The star let her bikini do the talking as she basked in the sunshine on a beach

In 2015, she was named as one of Victoria’s Secret’s Angels, and walked with her counterparts at the 2016 show in Paris.

In the years following that appearance, the Porto native has been featured in campaigns and has walked in shows for brands such as Moschino, Tommy Hilfiger, Marc Jacobs, and Dolce & Gabbana, among others.

The model was featured on the May 2017 cover of Maxim, which was also her first time in the publication.

That same year, Sampaio was seen in both the Brazilian and Turkish versions of Vogue; she was pictured in the Mexican and Thai iterations of the magazine the year after that. 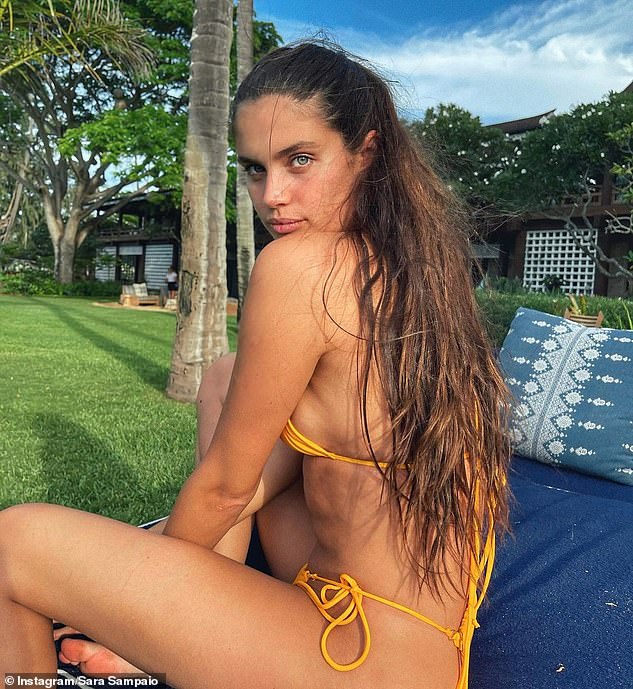 Big names: The Portuguese model has walked for brands such as Tory Burch, Miu Miu, and Balmain; seen here in 2019

The supermodel has also made a few strides onto screen, and has been seen in music videos for Kanye West, Selena Gomez, and Nick Jonas, among others.

In 2017, she was seen in a second season episode of the HBO drama series Billions entitled Optimal Play.

Sampaio is also set to feature in the upcoming Portuguese film Sombra, where she is set to play a journalist named Marta.

The film is currently set to premiere in 2021. 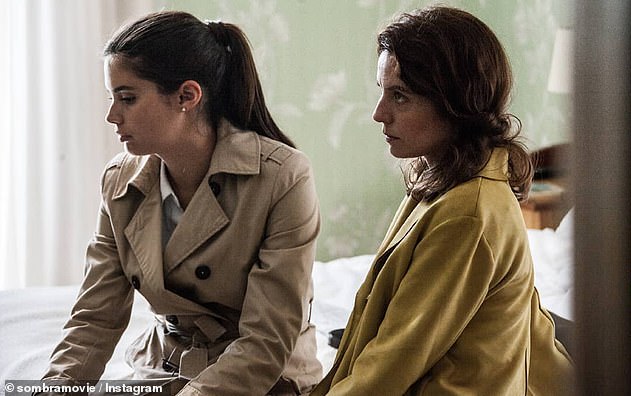 Moving to the screen: Sampaio is slated to feature in the upcoming film Sombra, which is set to be released next year

Inauguration Day like no other: Dignitaries arrive at the U.S. Capitol

Inauguration Day like no other: Dignitaries arrive at the U.S. Capitol 0

Coronavirus symptoms update: The 14 most common ‘long Covid’ symptoms – what to look for 0

SpaceX aims to build a Starlink mega constellation around MARS 0