Tullamarine: Four people are found dead inside a home in Melbourne

Four people have reportedly been found dead inside a home in Melbourne.

Emergency crews were called to the house in Tullamarine, in the city’s north-west, on Thursday afternoon.

A man is reportedly assisting police with their inquiries following the discovery.

Aerial images from the scene show a heavy police presence.

The street has also been cordoned off.

A local phoned into 3AW to report the police presence on Burgess Street at about 1pm. 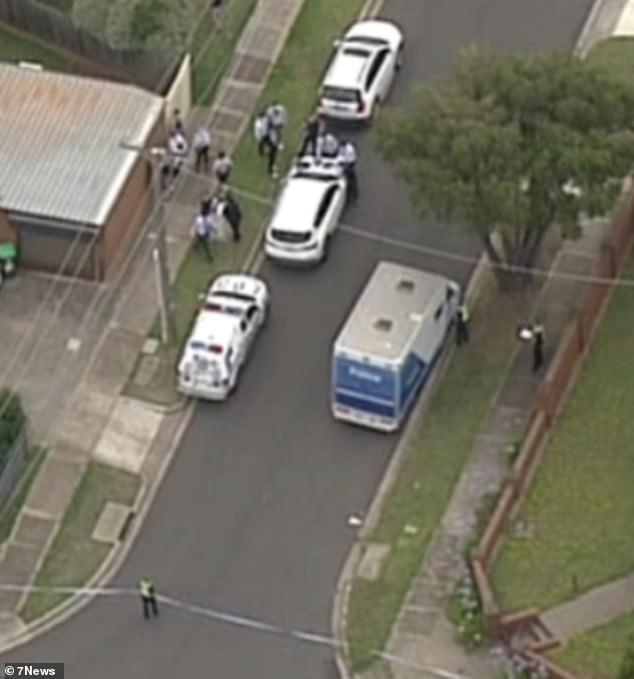 Aerial images from the scene show a heavy police presence, with the street cordoned off 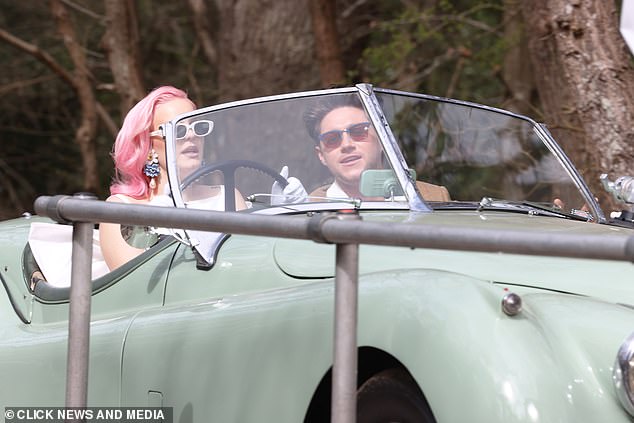 Robert Beeson: The secret life of a single parent — remember this on National Single Parent Day 0