Trisha Noble: Star Wars actress and pop star dies at the age of 76

Australian actress and pop singer Trisha Noble has died at the age of 76.

Trisha, who had several hits in the 1960s and also appeared in the Star Wars films, died on January 23 after an 18-month battle with mesothelioma, a tumour caused by inhaled asbestos fibers.

During her career, Trisha’s most notable role was playing Jobal Naberrie in Star Wars: Episode II Attack of the Clones (2002) and Episode III Revenge of the Sith (2005). 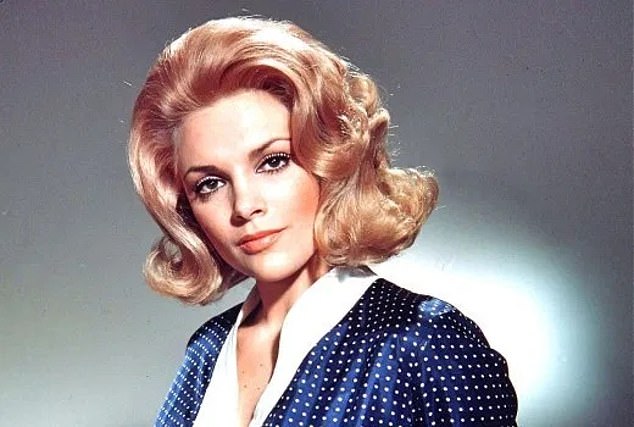 Passing: Australian star Trisha Noble has died at the age of 76 after battling mesothelioma – a tumour caused by inhaled asbestos fibers – for the past 18 months

Jobal was the mother of lead character Padmé Amidala, played by Natalie Portman.

While Trisha’s scenes from Episode II did not make the final cut of the film, they were  included in the DVD extras.

Trisha was born and raised in Marrickville, Sydney. She previously went by the name Patricia Ann Noble, and began her career on the Australian TV show Bandstand.

She made regular appearances on the show, with her songs Busy Lips and Good Looking Boy proving popular with viewers. 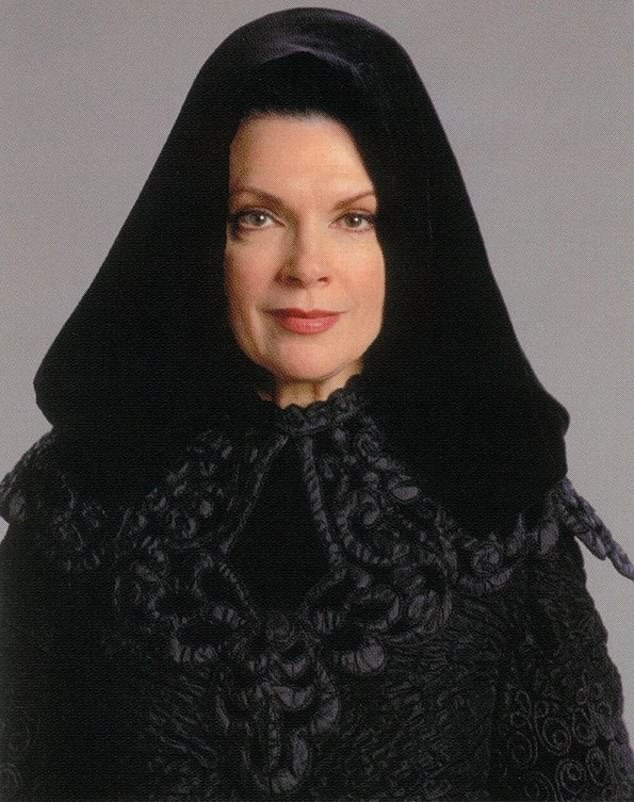 Blockbuster smash: During her illustrious career, Trisha’s most notable role was playing Jobal Naberrie – mother of lead character Padmé Amidala – in Star Wars: Attack of the Clones and Revenge of the Sith

She went on to win ‘Best Female Singer of the Year’ at the Logie Awards in 1961, before moving to the UK with a two-year contract with Columbia records.

It was in the UK that her acting career kicked off, where she starred in TV shows including Carry On Camping, Danger Man and Death of a Woman.

In 1967, she moved over to the USA where she changed her name to Trisha, picking up work on The Rockford Files, Columbo and Buck Rogers of the 25th Century. 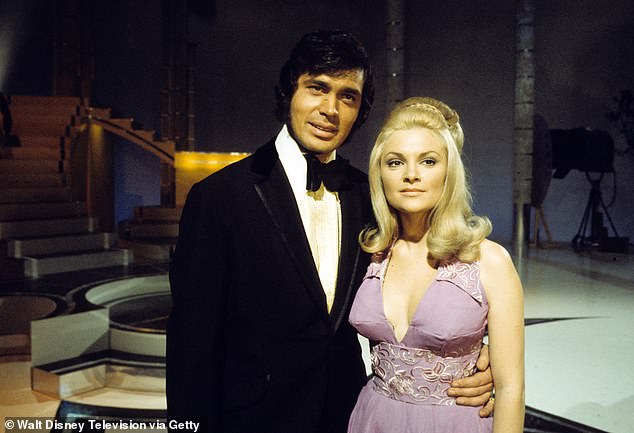 Making moves: Trisha relocated to the USA in 1967, where she worked on shows such as The Rockford Files, Columbo and Buck Rogers of the 25th Century. Pictured with Engelbert Humperdinck in 1970 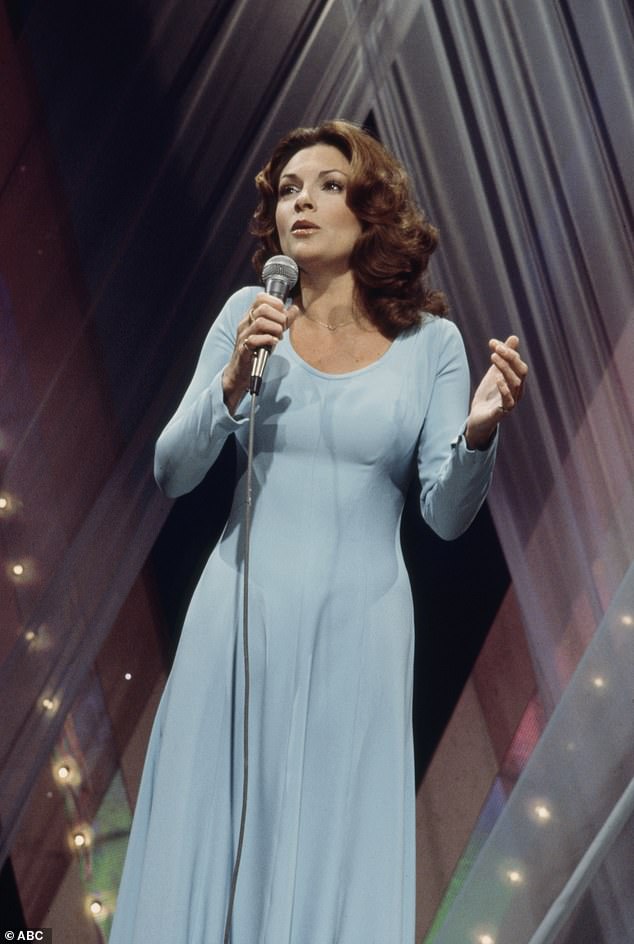 Popular: Trisha was born in Marrickville and grew up in Sydney, Australia. She previously went by the name Patricia Ann Noble, and began her career on the Australian TV show Bandstand. Pictured in 1975 on The Clifton Davis Show

In 2007, she returned to Australia to appear in Pippin at the Sydney Theatre.

One of her most recent roles was playing Miss Jacobs/Mrs Crown in the Australian production of Ladies in Black, back in 2017.

Trisha was the daughter of Australian comedian and singer Clarence ‘Buster’ Noble and singer and dancer Helen De Paul.

She passed away just days before her 77th birthday. 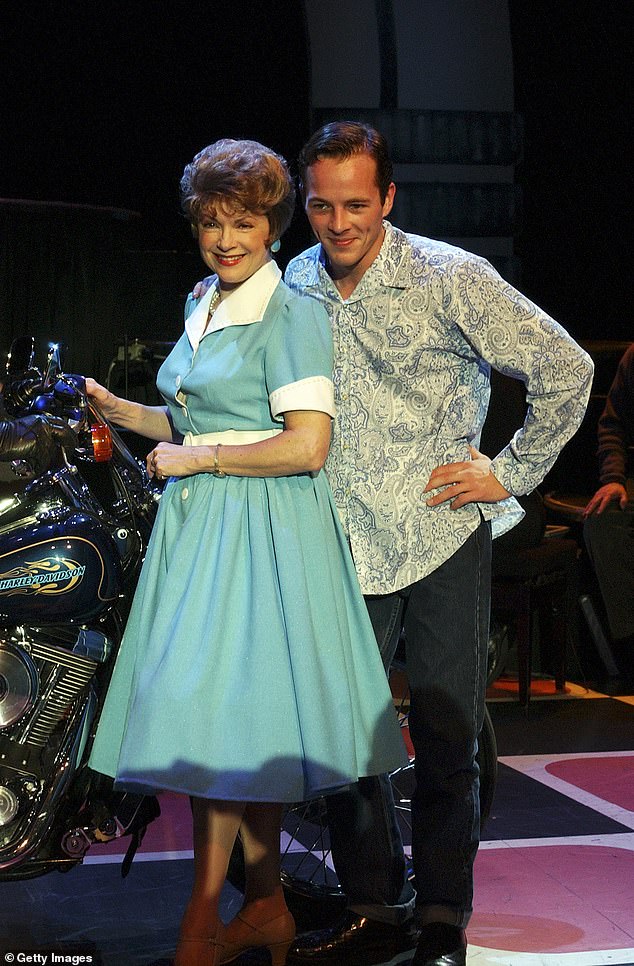 Jack of all trades: Trisha was an excellent songstress, movie star and stage actress. She She passed away just days before her 77th birthday. Pictured in 2003 on-stage for Leader of the Pack in Sydney

'An electrical island': Texas has dodged federal regulation for years by having its own power grid 0

Dr. Seuss didn’t have ‘a racist bone’ in his body, stepdaughter says 0