TEEN Mom fans have revisited some of Chelsea Houska’s old photos from her early MTV days. Fans have pointed out how unrecognizable she app

TEEN Mom fans have revisited some of Chelsea Houska’s old photos from her early MTV days.

Fans have pointed out how unrecognizable she appears in a throwback prom photos with rarely-seen baby daddy Adam Lind, 32.

The MTV personality left the show in 2020.

Teen Mom fans shared a series of photos of Chelsea, 29, through the years before and after the show aired.

One of the photos shows her at prom with her former baby daddy Adam, wearing his black tie around her neck.

It’s paired up next to a photo of her standing next to her husband and current baby daddy Cole DeBoer.

BATTLE OF THE BUILD

Some said she was “unrecognizable,” especially compared to more recent photos.

One fan wrote : “She looks like a completely different person.”

Another said : “She looks terrible. Her face looks rock hard and ages her like 15 years.”

Others came her defense saying : “I know this is going to be v unpopular, and I’m sure I’ll hear about every single thing Chelsea has done wrong, but you can’t argue that she’s had a major glow up.”

Another wrote : “She has the BEST hair. Don’t care what colour, don’t care if it’s fake.”

“She looks great for having 4 babies and she takes care of herself nutritionally and fitness wise. I don’t always love her style or aesthetic but SHE loves it and it shows in her confidence,” wrote another fan.

This isn’t the first time fans have speculated that Chelsea may have gone under the knife.

Chelsea has faced backlash from fans who claim she has gone overboard with plastic surgery and fillers.

Fans noticed she had much thinner brows and lips than she does now.

After changing her hair color, fans couldn’t help but compare Chelsea to another MTV star, Snooki.

The Teen Mom 2 star has also been accused of photoshopping her looks and appearing “unnaturally tan.”

Back in May, there was a beauty blunder with her spray tan.

While on an outing with her girlfriends, fans noticed that the MTV star looked near-orange.

Teen Mom fans once again flocked to Reddit to critique her look.

“It’s amazing that after all these years Chelsea still can’t manage to apply her tanner correctly,” said one user.

Chelsea was accused of “blackfishing” after she had shared photos on social media.

Blackfishing refers to someone pretending to be Black, or mixed-race, by using things, such as hairstyling and makeup.

Chelsea appeared very dark as she filmed social media videos from her car.

Fans speculate that her new appearance may be due in part that she’s headed back to television.

After being absent from the small screen since November 2020, Chelsea has returned to the world of reality TV with a brand new show.

TRUTH IS IN THERE

The TV personality and her hubby are currently in the middle of filming their new HGTV show, which is titled Farmhouse Fabulous.

Set to debut in 2023, Farmhouse Fabulous will follow the couple as they help families renovate their homes.

Fans have accused Chelsea of photoshopping[/caption]

Loading...
Newer Post
‘A head with legs and colors’: This creature in lead to be NY ‘I Voted’ sticker
Older Post
Arsenal ‘pushing hard’ for Lucas Paqueta transfer and Lyon star ‘is considering summer move’

Carers Allowance explained: Who can claim DWP support to help ease the cost of living? 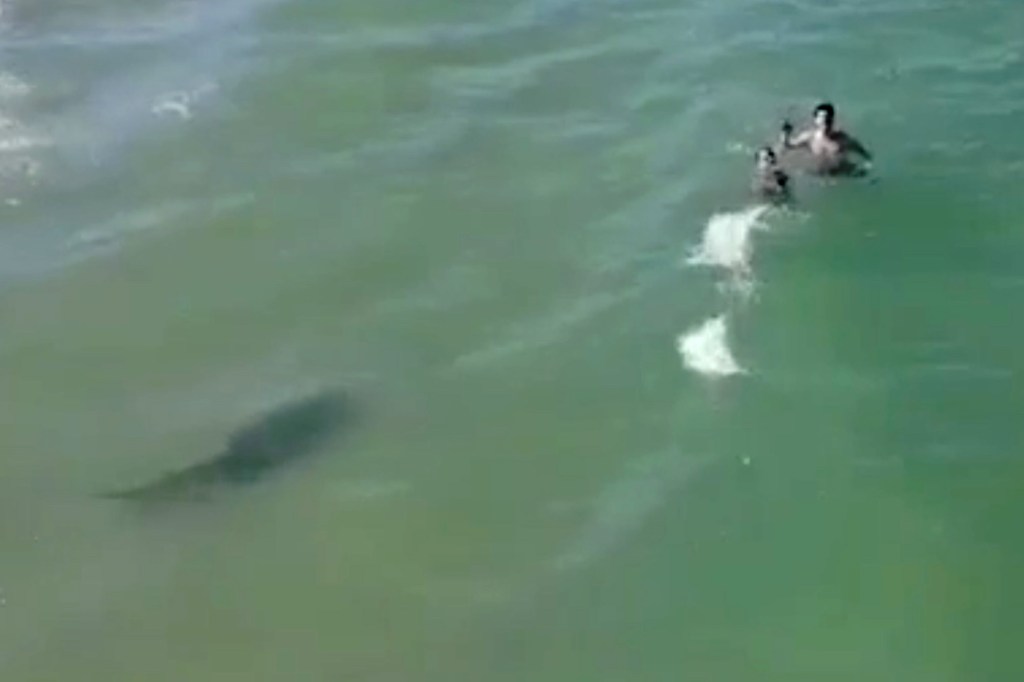 Carers Allowance explained: Who can claim DWP support to help ease the cost of living? 0

What is Lil Uzi Vert’s net worth? 0

Melbourne calling: Three reasons why you should visit it 0