By Heather Waugh For Dailymail.com

Tom Welling has revealed he is about to become a father-of-two.

The 43-year-old former Smallville star revealed the happy news that his wife Jessica Rose Lee is pregnant with their second during a podcast this week.

Welling initially acted coy when host Michael Rosenbaum dropped the news that he has ‘another kid on the way’ on his podcast Inside of You. 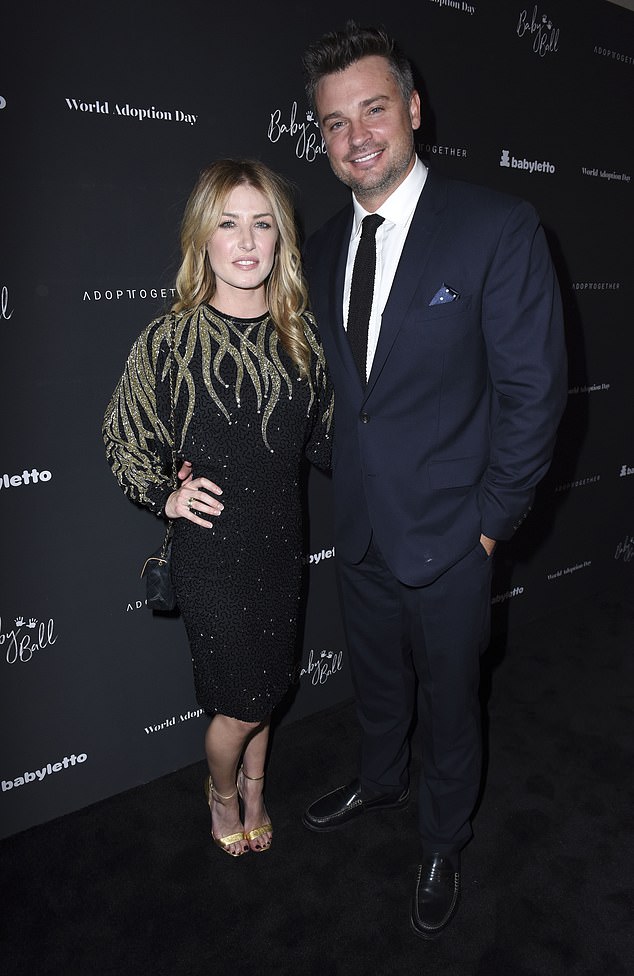 One on the way: Tom Welling and wife Jessica Rose Lee (seen in 2017) are expecting their second child, the 43-year-old revealed during a podcast on Tuesday

Rosenbaum, 48, who starred with Welling on the superhero series from 2001 to 2011, called Welling a ‘lying bastard!’, adding ‘You do! You have another one coming!’.

Welling didn’t give away any details and the couple haven’t made any announcement on social media.

Celebrating the tot’s birthday, the couple threw a barn party, with lee, 33, sharing photos of the bash to Instagram. 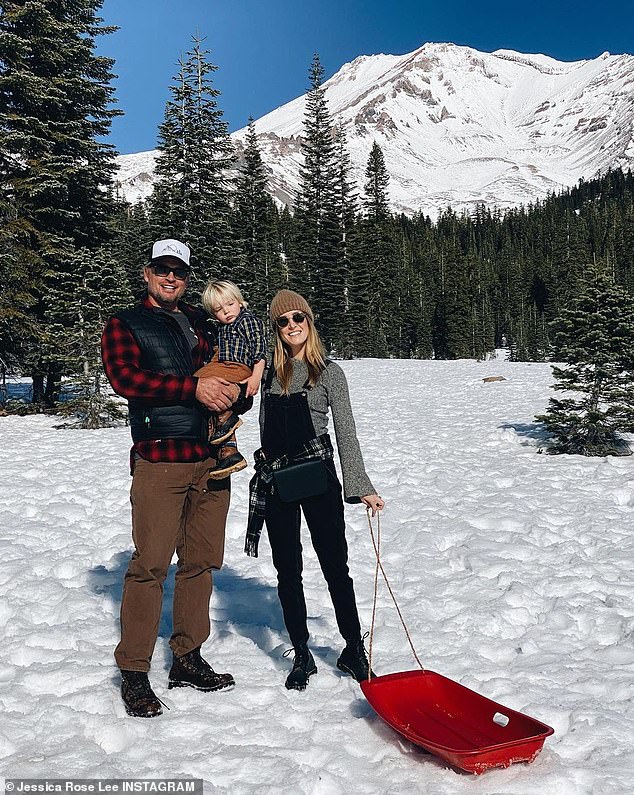 ‘Raising Sweet T amongst Mother Nature and her precious gifts instills lessons and meanings to life unspoken. This is my wish for all of Earth’s children – The chance for Mother Nature to be the teacher.’ Lee wrote.

Welling and Lee began dating in 2014 and announced their engagement in February 2018.

She confirmed later that year that she was pregnant with their first child and welcomed baby Thomson into the world on January 5 2019.

The Lucifer actor was previously married to model Jamie White, who he tied the knot with in 2002 but they split in 2013. 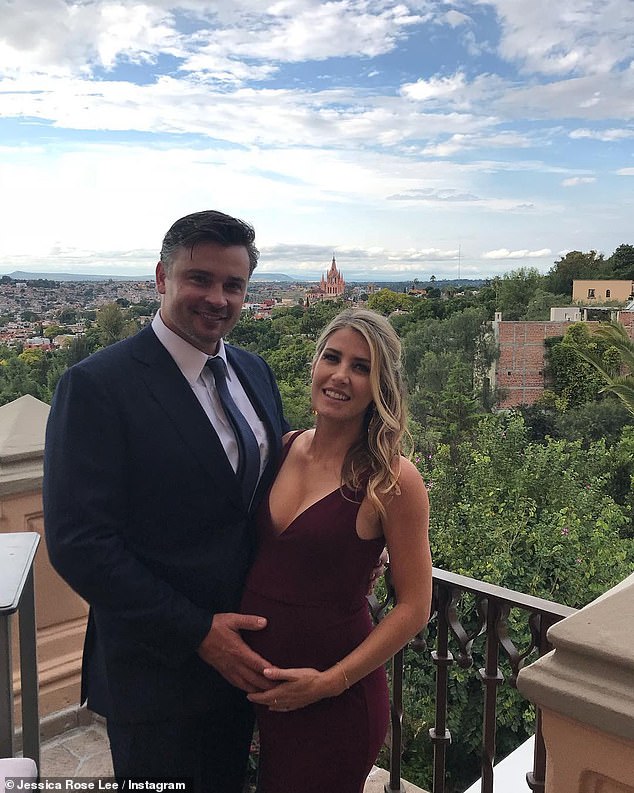 Welling and Lee began dating in 2014 and announced their engagement in February 2018. They welcomed baby Thomson in January 2019

Their divorce was finalized in 2015 with an unusual settlement that saw Welling agree to award 20 percent of his net professional income to White up until $5 million, and everything beyond that was his to keep.

Welling is best known for his role as Clark Kent in The WB/The CW superhero drama Smallville.

He also co-starred in the third season of Fox fantasy comedy-drama Lucifer as Lt. Marcus Pierce. 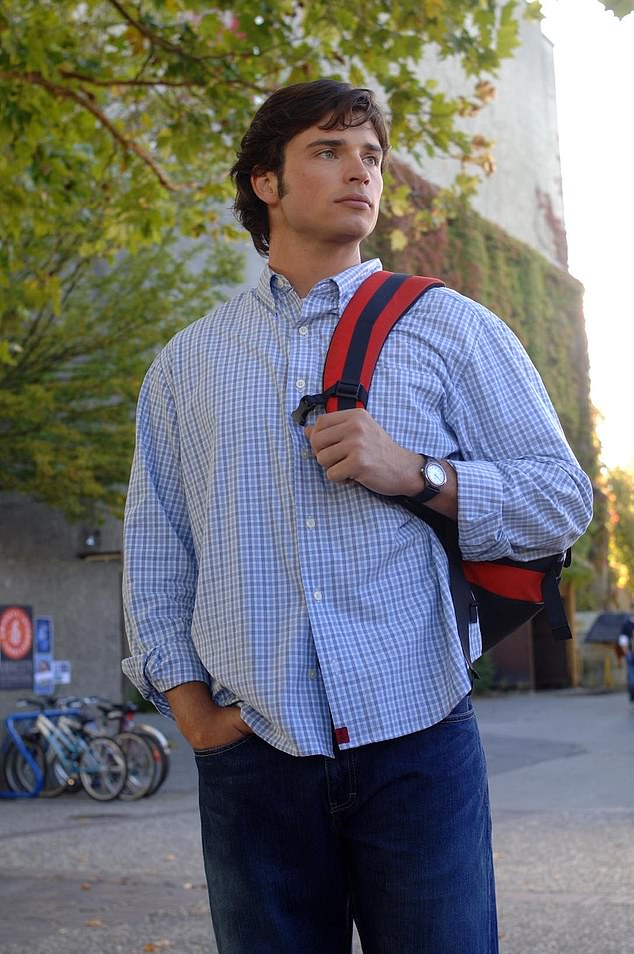 Superman: Welling is best known for his role as Clark Kent in The WB/The CW superhero drama Smallville

Caprice reveals grandma, 91, has died of Covid as she urges fans to take 'evil virus' seriously 0

Tom Brady, Aaron Rodgers the center of attention ahead of NFC Championship 0