Shetland cast: Who stars in series 7 of the BBC One crime drama?

The hit BBC One drama – which is set in Scotland – brings with it an all-star cast.

Who’s in the Shetland cast?

The Scotsman is best known for playing Professor Nick Cutter in sci-fi series Primeval, and has also appeared in Collision and Outlander.

He married his wife Tena in Las Vegas in 2010 and the couple has a daughter who was born in 2016.

Having grown up in the Shetland Islands, Steven Robertson loves the fact he gets to film the series there in his role as PC Sandy Wilson.

Away from the show, he is best known for his role in Inside I’m Dancing as well as BBC Three’s comedy-drama Being Human.

He’s also appeared in Vera, Doctor Who, Utopia, Luther, and Ashes to Ashes.

Alison O’Donnell is a Scottish television, stage and film actress.

She is best known for her ongoing role as Detective Sergeant Alison ‘Tosh’ McIntosh in Shetland.

The Scottish actress has had small roles in BBC shows like Feel the Force 2006, and Holby City 2012.

Mark Bonnar is a well known Scottish actor, who is a familiar face on the box.

In Shetland he plays Duncan Hunter, and has been on the show since

The actor is no stranger to screens with roles in Line of Duty, Unforgotten, Guilt, Summer of Rockets, and Channel 4’s Catastrophe.

Mark has been married to Lucy Gaskell since December 28, 2007, and they have a child together.

Actress Shauna Macdonald is new to Shetland for series 7m and her character is key to the storyline.

In the show she plays Rachel Cairns, who owns a B&B with her husband with the couple fairly new to Shetland after moving from Glasgow.

Their life is shattered when their son Nick goes missing.

Away from Shetland, actress Shaunna is best known for The Descent movies, as well as BBC TV series Hold the Sunset.

Also joining the cast for the seventh season is Andrew Whipp.

He portrays Rachel’s husband Danny, who co-owns the B&B and is left shocked after their son goes missing.

Shetland newcomer Nick Nunn plays Connor, who goes missing and is the subject of Jimmy’s investigation.

The rising star has already appeared in many high profile shows.

The actor is known for HBO’s The Nevers, London Kills, Cliquer, and in 2022 will be starring in the BBC’s upcoming SAS Rogue Heroes.

Erin Armstrong has played Cassie Perez since the series began.

She previously told The Sun how she had worked three other jobs around filming; as a waitress, Topshop sales adviser and gym instructor.

The actor joined the hit BBC One series back in 2019

Away from the show he is also known for BBC comedy-drama Guilt, which he appeared in with Shetland co-star Mark Bonnar.

Anne Kidd is a Scottish actress who plays Cora McLean in Shetland.

In 2022 Anne has also starred in Outlander.

He trained at The Royal Conservatoire of Scotland and has worked extensively in theatre, film, television and radio since.

Anneika Rose reprises her role of Maggie Kean in Shetland, having been on the show since

She is a household name after appearing in Line of Duty.

Other guest roles include:

When does Shetland start on BBC One?

Episodes will air weekly on Wednesdays at the same time.

You can also catch up with episodes on the BBC iPlayer. 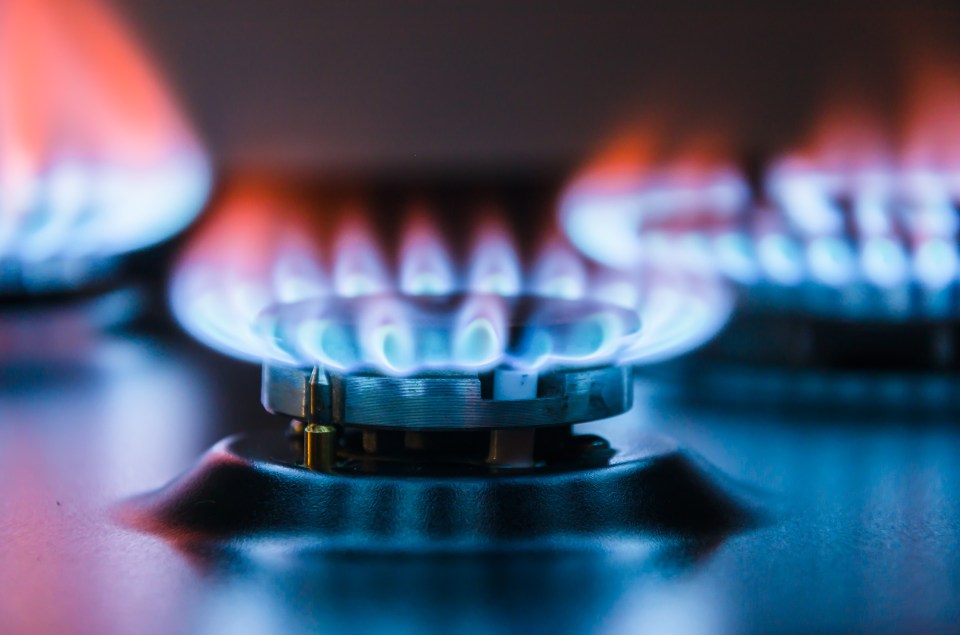 Libra weekly horoscope: What your star sign has in store for September 18 – 24 0

I’m so obsessed with being tanned I spent 40 minutes in a sunbed… it gave me burns on my face, learn from my mistakes 0