A Seattle woman got more than she bargained for when she bought a crochet kit at a thrift shop and discovered a kilogram of cocaine inside, authori


A Seattle woman got more than she bargained for when she bought a crochet kit at a thrift shop and discovered a kilogram of cocaine inside, authorities said.

The woman purchased the kit to crochet animal hats around 3 p.m. Sunday in the city’s Greenwood neighborhood, the Seattle Police Department said in a news release.

But when the crochet hobbyist opened the kit, she found a suspicious package that was encased in yellow rubber with “100%” written on the outside. The item also gave off an “odd odor,” police said.

The suspicious package containing a kilo of cocaine was encased in yellow rubber with “100%” written on the outside, police said.
(Seattle Police Department)

The woman immediately called police, who seized the suspicious package and later confirmed it contained one kilogram, or 2.2 pounds, of cocaine.

Police did not say how the crochet kit and narcotics ended up at the thrift shop.

A similar incident occurred in Arizona on Sunday when parents bought their child a toy glow worm at a thrift shop and found a sandwich bag containing 5,000 pills of suspected fentanyl inside.

The parents called authorities and handed over the drugs to officers, according to the Phoenix Police Department.

Officials warned buyers to “inspect all opened and used items” before purchasing them. 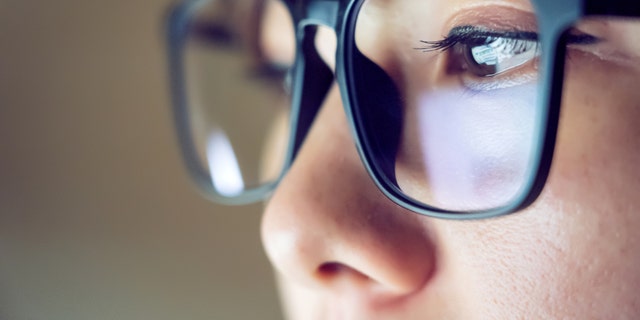 Northeast snowfall continues as storm pattern to move across US 0