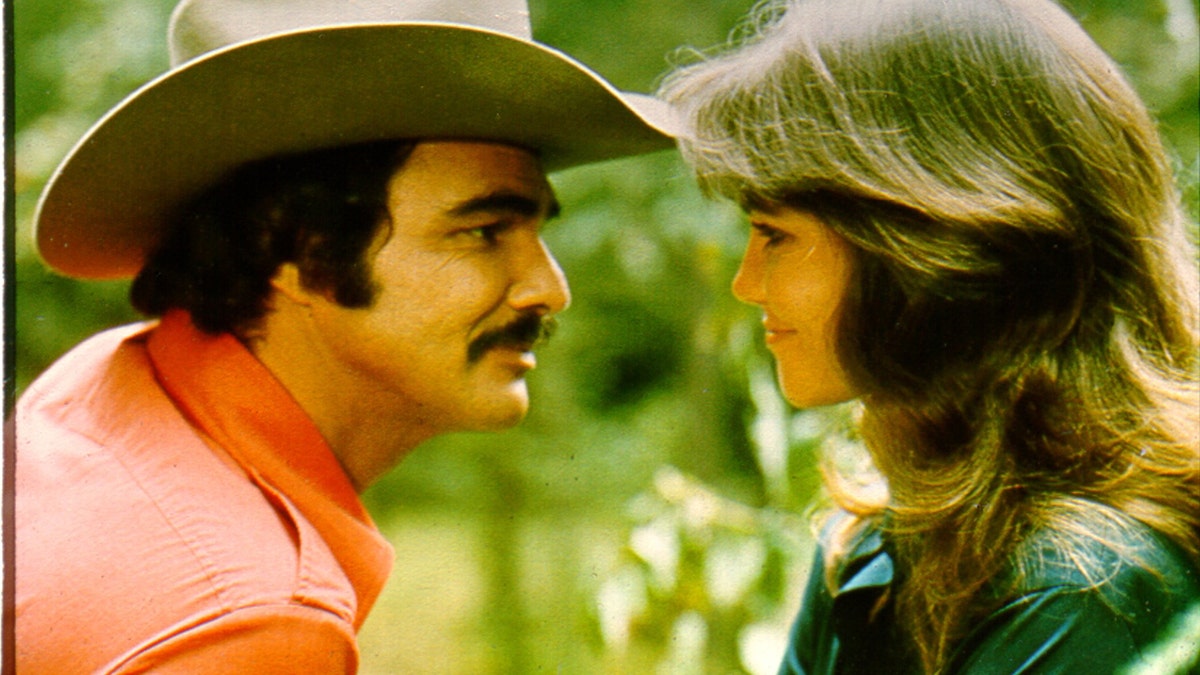 During an appearance on Bravo’s “Watch What Happens Live With Andy Cohen” on Thursday, Field shared some of the good and the bad of the Hollywood kissing scene, including naming her favorite and least favorite on-screen kissers.

As for her least favorite, Field (“Flying Nun,” “Norma Rae”) said it was her longtime boyfriend, Reynolds.

“Should I really name names? This is going to be a shocker, so hold on folks,” she said, ahead of the reveal. “It’s Burt Reynolds.”

BURT REYNOLDS, LEGENDARY ACTOR OF ‘SMOKEY AND THE BANDIT’ FAME, DEAD AT 82

The answer drew an immediate gasp from audience members and a “Really?” from the host.

Reynolds and Field starred together in 1977’s “Smokey And The Bandit,” a road action comedy film in which the Bandit (Reynolds) picks up hitchhiking bride-to-be Carrie (Field). In the film, the two spark a romance and share several on-screen kissing scenes.

“Weren’t you dating at the time?” Cohen asked, referencing their four-year relationship between 1976 and 1980.

“It was just not something he did very well,” Field continued.

“Isn’t that something,” Cohen added nodding his head.

After a brief pause, Field said she could provide details, but brushed her own suggestion off saying, “You probably don’t want to hear it.”

“I kind of do,” the host interjected. “The tongue? The tongue?” he asked.

SALLY FIELD REACTS TO BURT REYNOLDS’ DEATH: ‘HE WILL BE IN MY HISTORY AND MY HEART, FOR AS LONG AS I LIVE’

Field modestly summarized the problem as too much drool.

“No, we’re not totally involved [with the kiss], it was just a lot of drooling,” she said.

“Thank you for sharing, Sally,” he added. “I appreciate it, I really do.”

Earlier in Thursday’s show, Field said her favorite on-screen kiss was with James Garner in the 1985 rom-com “Murphy’s Romance.”

While Reynolds and Field dated for four years, they never married. The relationship happened between Field’s marriages to Steven Craig, 1968 to 1973, and later Alan Greisman, 1984 to 1994.

Before Reynold’s passing in 2018, he said Field was still the love of his life.

“My years with Burt never leave my mind. He will be in my history and my heart, for as long as I live,” Field said at the time.