Russian lawmakers loyal to President Vladimir Putin have threatened to claw back Alaska from the US if Western countries continue to impose sanctions as punishment for the war in Ukraine.

Russia’s most senior lawmaker Vyacheslav Volodin warned Wednesday that Kremlin could claim back the state, which was sold to the US in 1867.

“Decency is not weakness,” said the speaker of the State Duma, Russia’s lower house of parliament, during a parliamentary session. “We always have something to answer with. Let America always remember, there is part of its territory… Alaska.”

He warned: “When they start trying to dispose of our resources abroad, let them think before they do so that we also have something to reclaim.”

He urged other members of the Duma to “keep an eye on Alaska.”

The US purchased Alaska from Tsar Alexander II for $7.2 million — or $142.2 million in today’s money — as part of an unpopular treaty orchestrated by then-Secretary of State William Seward, which was ridiculed in the press as “Seward’s folly.”

The gold-rich territory became a state in 1959.

Ukrainian President Volodymyr Zelensky has implored Western allies to sell Russian assets, including foreign real estate and yachts belonging to sanctioned oligarchs, to pay for the recovery of his country’s decimated economy.

Another Duma Deputy Speaker Pyotr Tolstoy — a great-great grandson of “War and Peace” author Leo Tolstoy — went so far as to propose holding a referendum in Alaska.

Alaska Gov. Mike Dunleavy, a Republican, on Thursday responded to the Russian lawmakers’ saber-rattling insinuations with a cheeky taunt.

“To the Russian politicians who believe they can take back Alaska: Good luck,” he tweeted.

The latest threats came after billboards sprung up in the Russian city of Krasnoyarsk, declaring, “Alaska is Ours!” reported the local news outlet NGS24.

The signs were commissioned by a local company called “Alaska,” which manufactures trailers.

An employee of the trailer maker explained that the company’s director is “very patriotic” and had “decided to show that we are for patriotism” through the billboards. 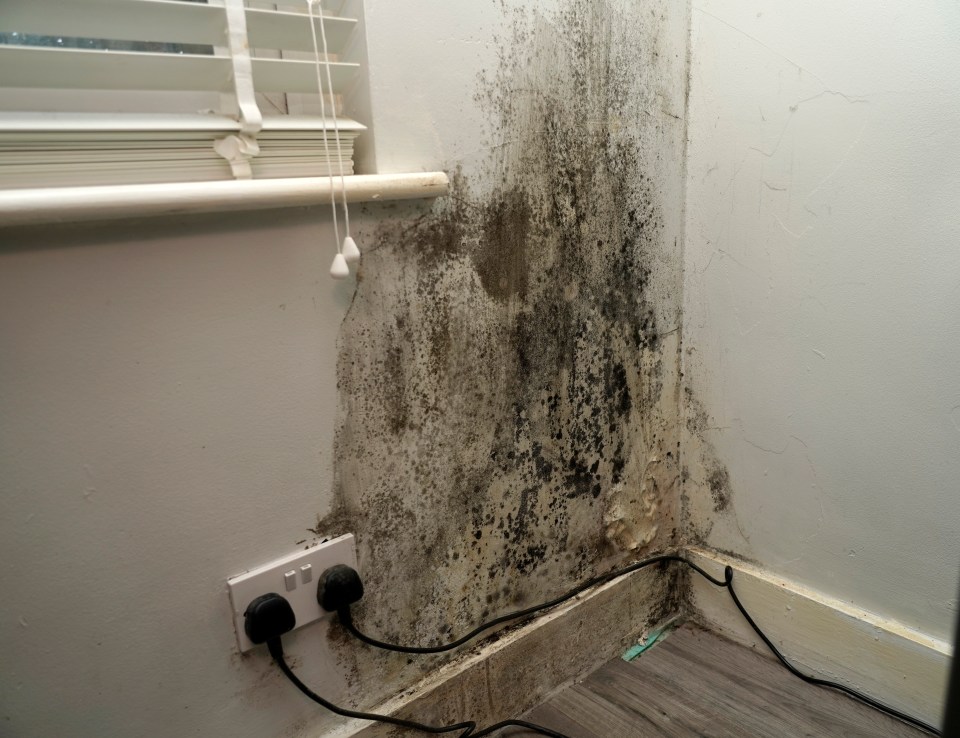 How to get rid of mould in the house

How to get rid of mould in the house 0

Logan Paul against The Miz tale of the tape: How the YouTube mega-star and WWE bad boy compare ahead of SummerSlam clash 0

Gestational diabetes is on the rise: Here are nutrition tips to prevent and treat it 0