With oral arguments in the Senate impeachment trial of former President Donald Trump scheduled to start Tuesday, senators face key decisions on how

With oral arguments in the Senate impeachment trial of former President Donald Trump scheduled to start Tuesday, senators face key decisions on how to arrange the trial, including the crucial question of whether to call witnesses.

Witnesses could help House Democrats prosecuting the case chronicle the insurrection Jan. 6 at the Capitol that Trump is charged with inciting. Some Senate Democrats, including Georgia Sen. Raphael Warnock, who was sworn in after the riot, are eager to hear as much detail as possible.

“I want a clear record for future generations about what happened on Jan. 6,” said Sen. Dick Durbin of Illinois, the second-ranking Democrat in the Senate. “When I read that 40% of Trump’s followers believe that Antifa was actually in the group that motivated these people to act in a terrorist way, I’m outraged.”

House Democrats are expected to play videos of Trump’s speech, the mob smashing into the Capitol and rioters occupying the Senate chamber. Police officers could offer harrowing witness testimony. Beyond the events of Jan. 6, the article charged Trump with pressuring Georgia Secretary of State Brad Raffensperger to change overturn the election results in his state based on a recorded phone call. Prosecutors could at least play the recording, but might also want to call him as a witness.

Impeachment stakes:The stakes are high not only for Trump but also for almost everybody else

House prosecutors, who are called managers, led by Rep. Jamie Raskin, D-Md., asked last week for Trump to testify under oath. He declined, with his lawyers calling the request a publicity stunt.

Witnesses could also prolong a trial that members of both parties want over quickly. Democrats are eager to confirm President Joe Biden’s nominees and to adopt legislation dealing with the COVID-19 pandemic. All but a handful of Republicans in each chamber opposed even holding a trial.

“I don’t think the country needs a whole lot,” said Sen. Lindsey Graham, R-S.C., who noted that House Democrats approved the article of impeachment without calling witnesses. “I guess the public record is your television screen, I don’t know.”

The decision on witnesses will be part of the Senate debate on a resolution organizing details about the trial such as how much time each side has for arguments. For Trump’s first trial, the Senate, then led by Republicans, voted to reject calling witnesses. At that time, House Democrats wanted witnesses to explain Trump’s dealings with Ukraine, but Senate Republicans refused.

In addition to the organizing resolution, the Senate is set to receive Monday the most detailed written argument yet from Trump’s defense team responding to a House brief filed last week. Trump’s team has called the trial unconstitutional for pursuing him after he left office. The team also argued that the speech Trump gave Jan. 6 before the mob rampaged through the Capitol was protected by the First Amendment.

Cosmetic bottle covered with a 'Hello, I'm Paper Bottle' label is made of PLASTIC 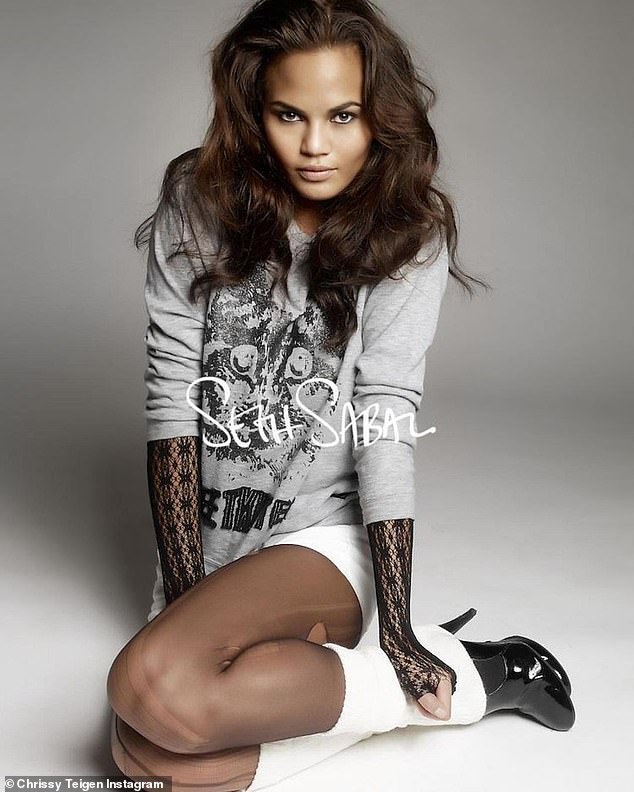 Chrissy Teigen dazzles in retro modeling pics from '15 years ago'

Cosmetic bottle covered with a 'Hello, I'm Paper Bottle' label is made of PLASTIC 0

Capitol rioter 'QAnon Shaman' claims in new interview that officers 'waved' him into building on Jan. 6 0

Woman 'killed at construction site by Bronx gunman,' who is then 'hit by a black Hyundai' 0

Hailey Baldwin on quitting Twitter: ‘The thought of opening the app gives me bad anxiety’ 0