NASHVILLE, Tenn. – A man was shot and killed Friday night in the parking lot of a Tennessee business after a robbery "prank" for a YouTube channel 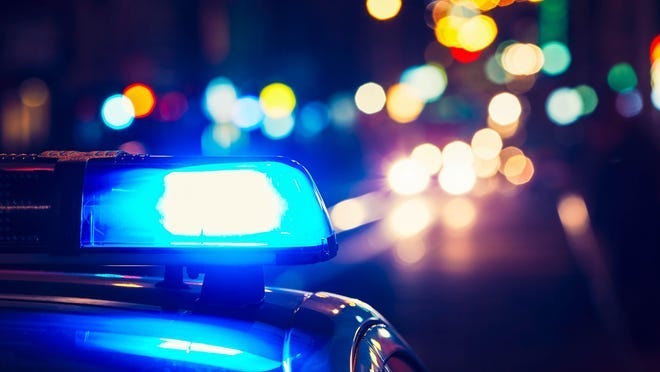 NASHVILLE, Tenn. – A man was shot and killed Friday night in the parking lot of a Tennessee business after a robbery “prank” for a YouTube channel went wrong, according to police.

The homicide unit is investigating a claim of self-defense in the shooting, the Metro Nashville Police Department stated in a Saturday news release.

Timothy Wilks, 20, was shot and killed in the parking lot of Urban Air Trampoline and Adventure Park in Nashville around 9:20 p.m. CST. When officers arrived at the scene around five minutes later, 23-year-old David Starnes Jr. admitted to shooting Wilks.

Investigators were told that Wilks and a friend approached a group of people, including Starnes, with butcher knives while participating in a “prank” robbery for a YouTube video.

Starnes, who told officers he was unaware of the prank, said he shot Wilks in defense of himself and others, according to the release.

The investigation is ongoing, and as of Saturday afternoon, no charges have been placed.

Sony WH-1000MX4 wireless headphones get a new look, it's just a shame about the price

Sony WH-1000MX4 wireless headphones get a new look, it's just a shame about the price 0

Kelly Rowland announces the birth of her second child, a baby boy, with husband Tim Weatherspoon 0

Adam Levine snatches up a historic Montecito compound for $22.7M 0