Pop megastar Katy Perry is game for celebrating the 25th anniversary of the Pokémon franchise.A yearlong celebration is planned to commemorate the


Pop megastar Katy Perry is game for celebrating the 25th anniversary of the Pokémon franchise.

A yearlong celebration is planned to commemorate the 1996 launch of the first Pokémon cards and video games for Nintendo’s Game Boy handheld system.

While it’s uncertain what type of musical festivities are planned, the new Pokémon 25th anniversary website says, “Every party needs a playlist! Pokémon is teaming up with some of the biggest names in music including pop icon Katy Perry, and you’re invited to join the fun!”

The performer has been a lifelong Pokémon fan “from playing the original video games on my Game Boy, to trading Pokémon TCG cards at lunch, to the adventures of catching Pokémon on the street with ‘Pokémon Go’,” she said in a statement.

“I’ve even visited the Pokémon Café in Japan while on tour! It is an honor to be chosen to help celebrate a franchise that has given me so much joy in the last 25 years, and to be able to watch it evolve in the ways it’s provided that kind of electric joy for the kids in my life and around the world,” Perry said.

Perry is “a kindred spirit to Pokémon, whose world is bright, fun and uplifting,” said Colin Palmer, vice president of marketing at The Pokémon Company International, in a statement. “We can’t wait for music fans everywhere to experience the exciting collaborations we have planned.”

Also planned this year are special anniversary-themed Pokémon cartoons, video games and plenty of product tie-ins with Build-A-Bear Workshop, Mattel, Levis and Funko, as well as food companies McDonald’s and General Mills. A limited-edition 25th anniversary-themed skateboard made by Bear Walker is available for pre-order on Jan. 19.

Coming to the anniversary website are flashbacks to past games including the original Pokémon Red and Pokémon Blue games. 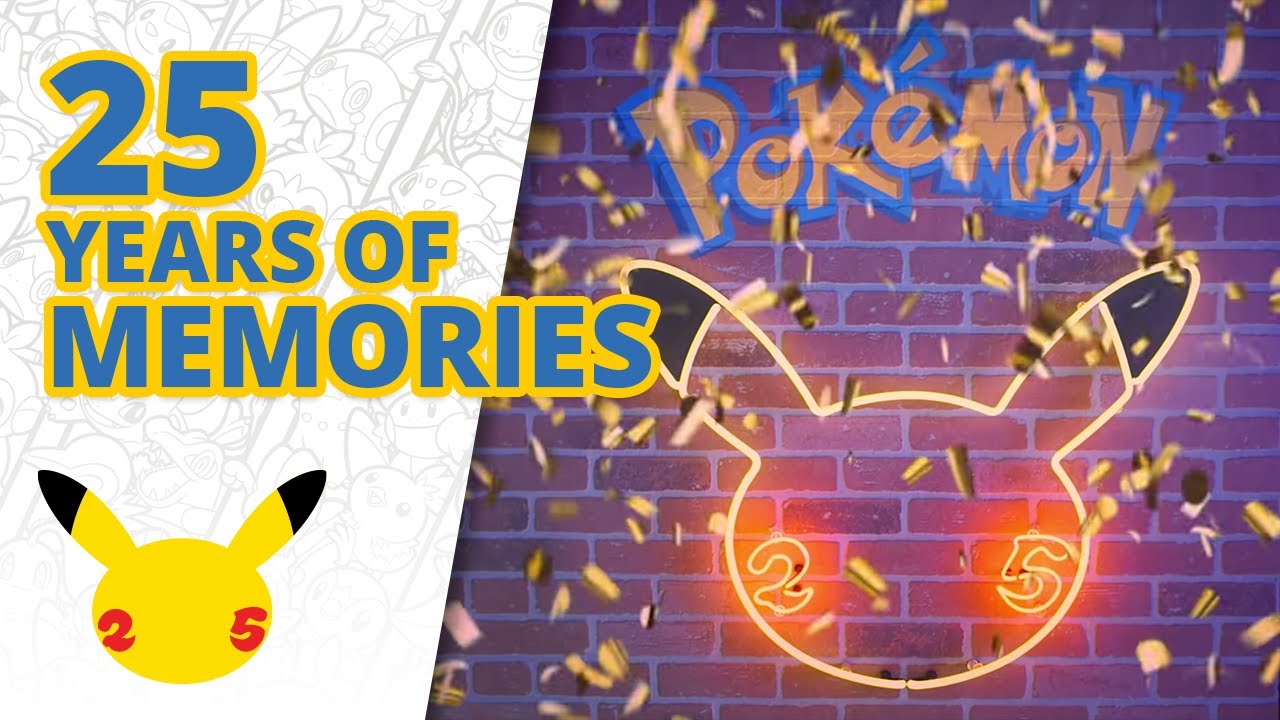 Stephen Bear is pictured for the first time since being arrested

Priest, 63, who sexually abused boys as young as 10 is jailed for five years

Priest, 63, who sexually abused boys as young as 10 is jailed for five years 0

Kohler unveils a $16,000 LED bathtub at CES that lights up and shoots fog from the sides 0