PICTURED: Girl, 13, who died trying to escape kidnapper in her family's stolen SUV

PICTURED: Girl, 13, who was killed when she jumped out of her family's hijacked SUV to escape carjacker and was dragged for miles on K

Joanna Chimonides turns up the heat as she flaunts her toned body in purple lace underwear
WAG reveals the REAL reason her AFL superstar husband was dumped from Collingwood
Two-thirds of Americans approve of President Biden's COVID-19 response, after two weeks in office


PICTURED: Girl, 13, who was killed when she jumped out of her family’s hijacked SUV to escape carjacker and was dragged for miles on Kansas interstate

By Megan Sheets and Emily Crane For Dailymail.com

A 13-year-old girl who was killed after being dragged for several miles when she tried to jump out of her family’s SUV after a carjacker stole it from outside a restaurant has been identified.

Police say Briana Ibarra got caught in her seat belt while trying to escape the car after it was stolen in Wichita, Kansas, on Saturday.

The alleged carjacker, Kevin Palmer, 34, has since been charged with felony murder over the girl’s death.

Briana was waiting in the back seat of the running SUV parked outside the restaurant while her family went inside to pick up food at about midday. 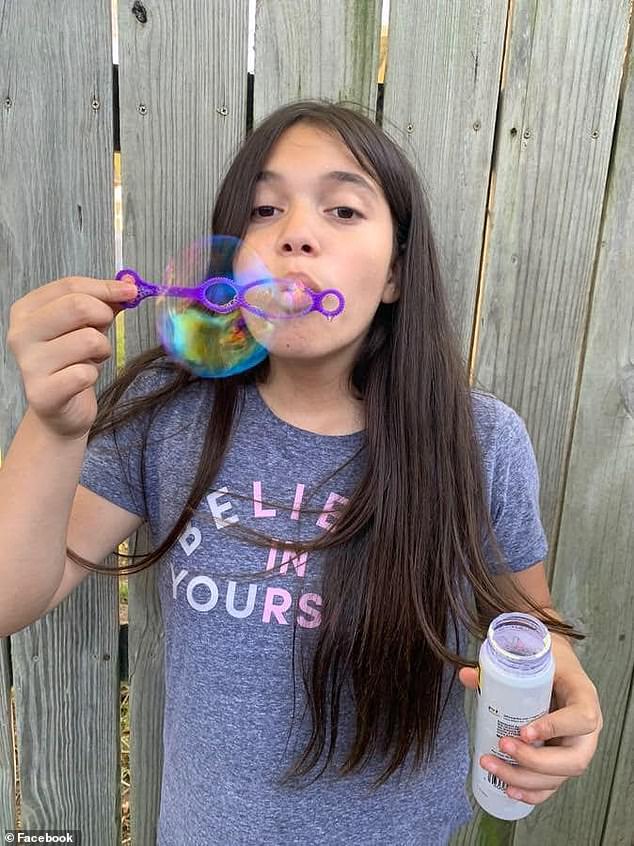 Police identified 13-year-old Briana Ibarra (pictured) as the girl who was killed in the carjacking on Saturday in Wichita, Kansas 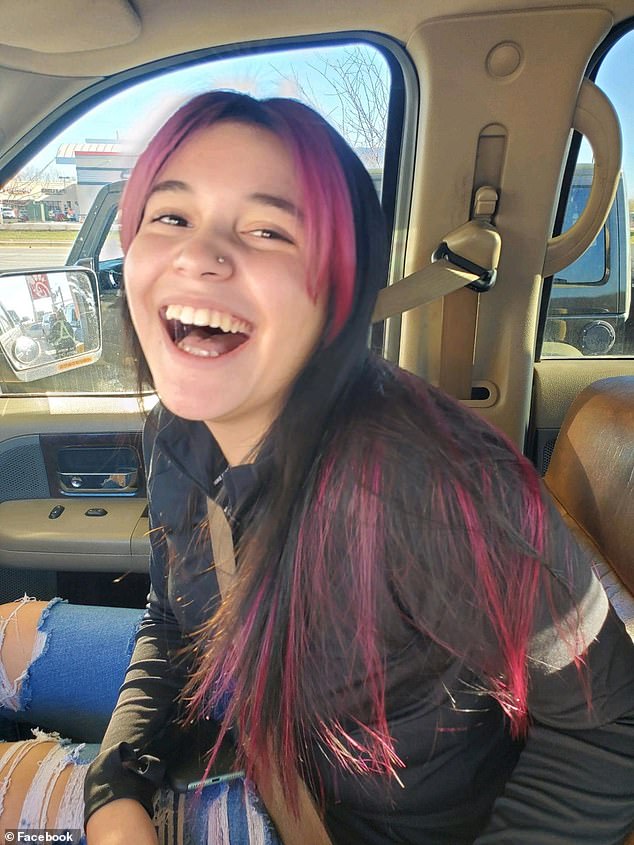 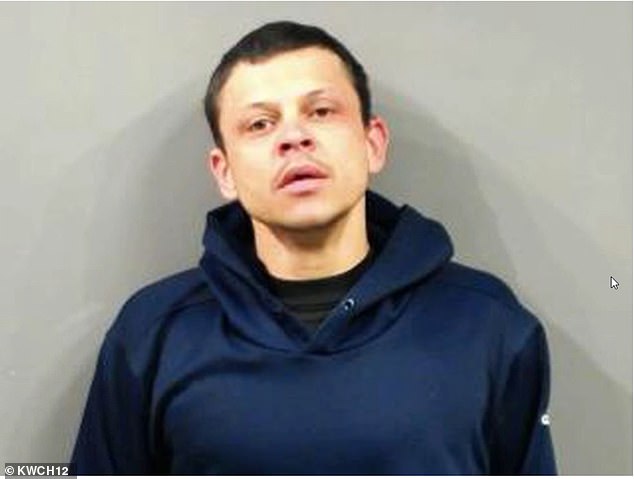 Palmer, 34, (above in his mugshot) is charged with felony manslaughter in Briana’s death

Palmer is accused of getting into the driver’s seat and taking off.

The girl tried to escape the SUV while it was moving but got caught in her seat belt.

Police say she was dragged outside the car for several miles.

A witness saw the horrific ordeal unfold and followed the SUV while calling 911.

Palmer eventually stopped the SUV and attempted to flee before being captured by officers, police say. 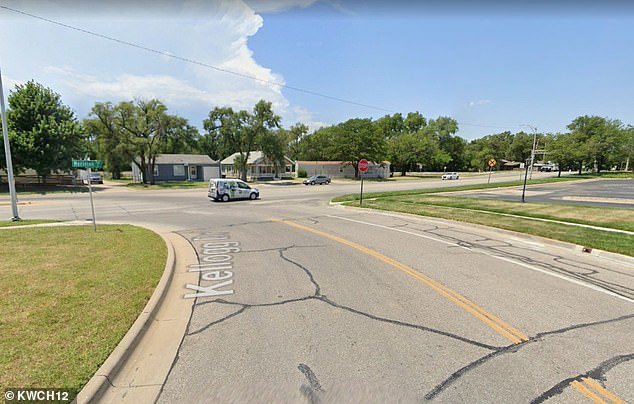 A witness saw the horrific ordeal unfold and followed the SUV while calling 911. Palmer eventually stopped the SUV (location where he stopped is pictured) and attempted to flee before being captured by officers

Briana was pronounced dead at the scene.

‘This is one of the saddest cases I have been associated with in my over 28 years of law enforcement,’ Wichita Police Chief Gordon Ramsay said.

A GoFundMe page set up to help Briana’s family cover her funeral costs has raised more than $11,200 so far.

Loved ones paid tribute to the teen in an article for local news station KAKE on Monday.

Brianna’s parents described her as ‘full of life’ and said she ‘always made everybody laugh, loved her family [and] was always up for any adventure’.

Older sister Marissa Ibarra said Briana was ‘weird in her own way that made her a beautiful soul’.

‘She was bright, carefree, straightforward, family oriented, strong, would do anything for family,’ Marissa said, adding that Briana ‘loved to create’ and was ‘easy and fun to be around’.

The family thanked the Wichita community for their support in the wake of Briana’s death, calling it ‘a tragedy that no family should have to go through’. 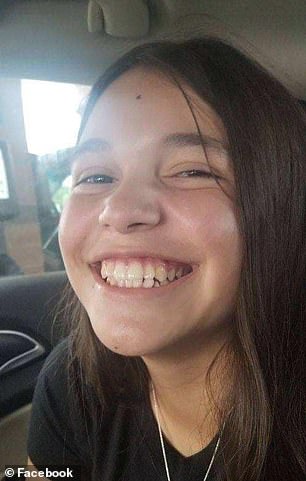 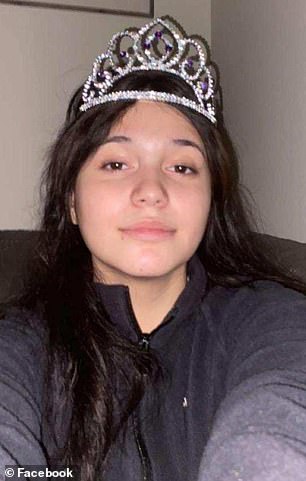 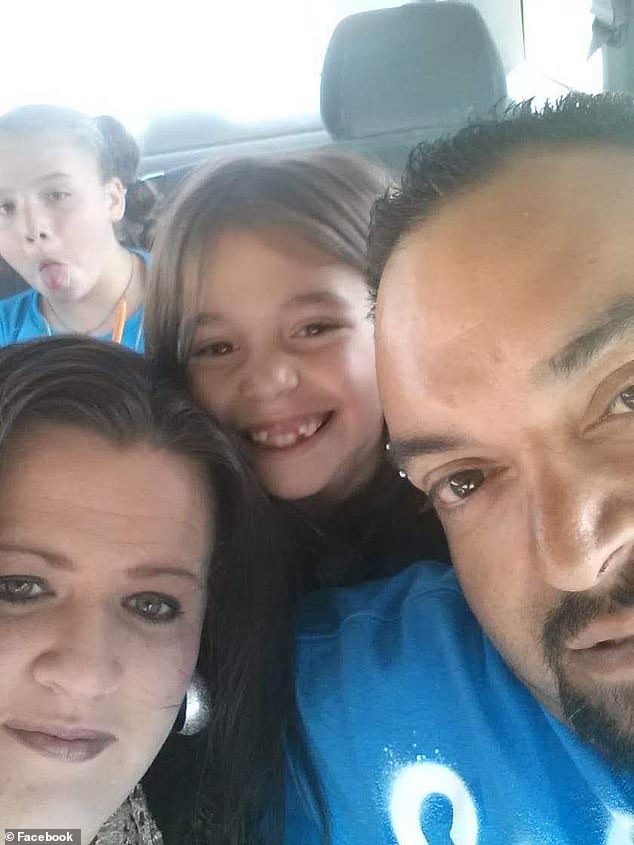 Prosecutors allege 13-year-old Adam Toledo had a gun when he was shot by Chicago police: What we know

Linda Nolan admits she is terrified of dying amid cancer battle

Prosecutors allege 13-year-old Adam Toledo had a gun when he was shot by Chicago police: What we know 0

WhatsApp may soon stop working on these iPhones – are you affected by latest block? 0

'She was running for her life': Mother of 4 wanted new life in America. But she died in deadly crash near US-Mexico border 0