'Racist, verbal and physical assaults have left my community fearful to step outside': Olivia Munn makes an impassioned plea to 'stop

Republicans welcome Biden's call to 'stop the shouting' but say they will work against his agenda
EastEnders' Natalie Cassidy pleads with shoppers to 'stop leaning over her' amid COVID-restrictions
'Stop killing us': Attacks on Asians, Asian Americans highlight rise in hate incidents amid COVID-19


‘Racist, verbal and physical assaults have left my community fearful to step outside’: Olivia Munn makes an impassioned plea to ‘stop Asian hate’ and says ‘we need help to feel safe’

Olivia Munn has made an impassioned plea to ‘stop Asian hate’ after mounting ‘racist, verbal and physical assaults have left [her] community fearful to step outside’.

The actress, 40, said ‘we need help to feel safe in our country’ as she shared an open letter via her social media accounts on Tuesday.

In a lengthy statement, the the X-Men Apocalypse star made a plea for Americans to be aware of the issue and help curb the rising number of hate crimes amid the COVID-19 pandemic, while detailing incidents of violence against Asian Americans.

‘Over the past few days I’ve found myself at a loss for words at the rise of anti-Asian hate crimes,’ she began in the post she shared on Twitter and Instagram. 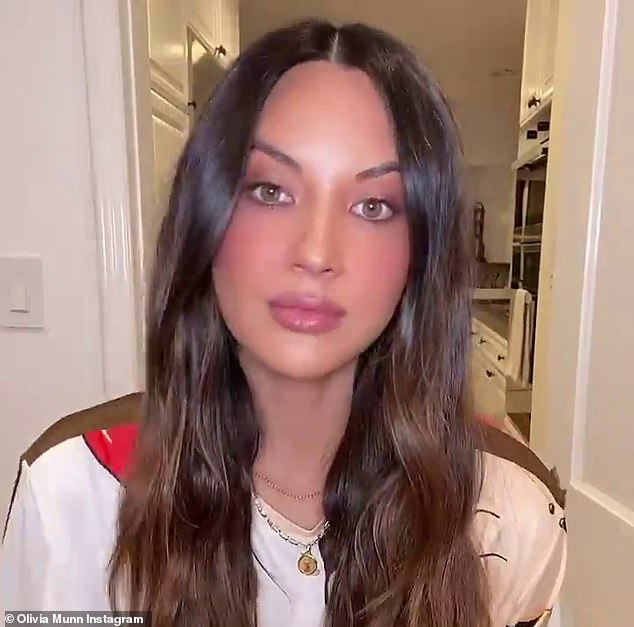 Concerned citizen: Olivia Munn, 40, made a plea for more awareness about hate crimes against Asian American, especially in the wake of the COVID-19 pandemic

‘The racist, verbal and physical assaults have left my community fearful to step outside.’

The biracial actress – whose mother is from Vietnam of Chinese descent and father is of German, Irish and English ancestry – went on to declare the spike in hate crimes against Asian American since the coronavirus crisis has happened, despite the community’s persistence in asking for more media coverage.

The Newsroom star and former television news journalist offered a number of instances of violence against Asian Americans in recent weeks.

‘Hate crimes against Asian American have become so bad that in just the past week a 91-year-old Asian American man was attacked from behind as he walked down the street in Oakland,’ Olivia explained. 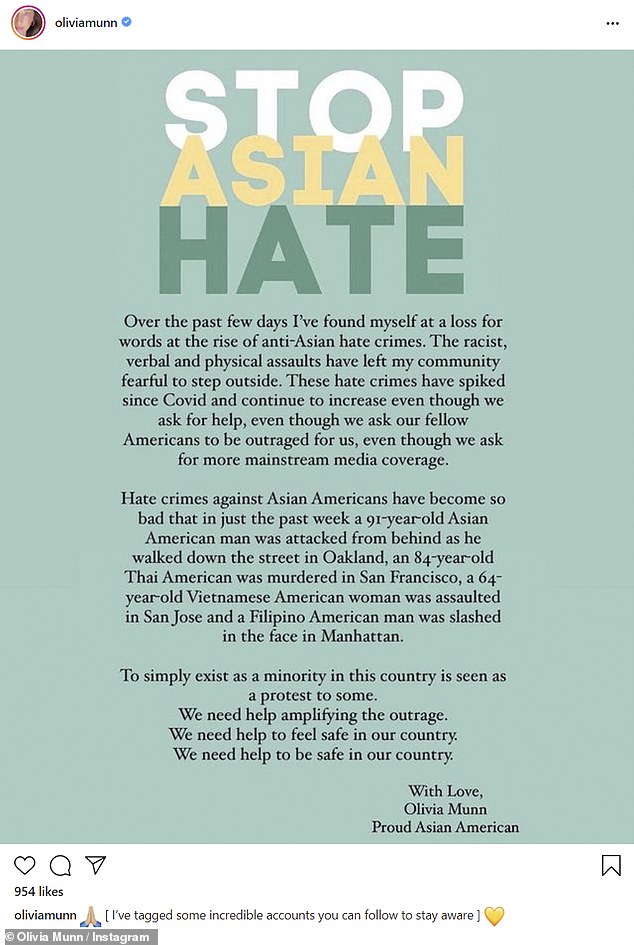 Taking a stance: Munn maintained, ‘The racist, verbal and physical assaults have left my community fearful to step outside,’ in her lengthy letter she posted on Twitter and Instagram

She also shared about ‘an 84-year-old Thai American was murdered in San Francisco, a 64-year-old Vietnamese American woman was assaulted in San Jose, and a Filipino American man was slashed in the face in Manhattan.’ 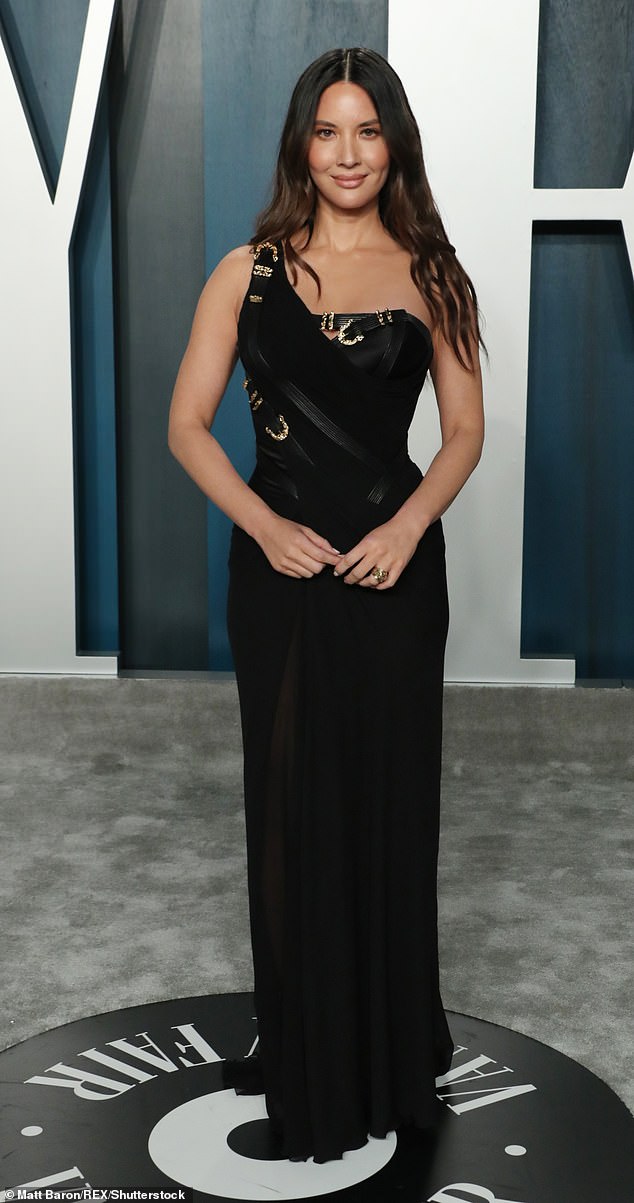 As she wound down her plea for help and support, Munn confessed: ‘To simply exist as a minority in this country is seen as a protest to some.’

The Oklahoma native, 40, then went on to make a plea to her more than 3.5 million social media fans and followers to get involved in the cause and solution. 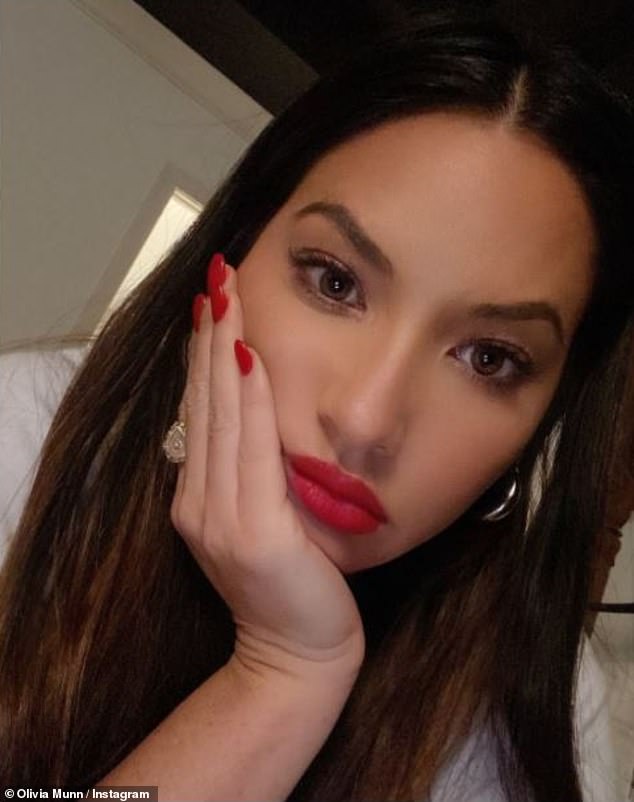 Racial biases: In the past, Munn has come forward and revealed how she would be deemed unsuitable for roles for Caucasian and Asian women because she is mixed race

In the past, after making a name for herself in Hollywood, Munn came forward on several occasions to reveal she had been deemed unsuitable for roles for Caucasian and Asian women because she is mixed race.

‘I’d go out for so many auditions, for everything. And then I’d be told, “You’re too Asian,” or, “You’re too white,” she told the Prestige Hong Kong magazine, as reported by AZ Central.

‘I remember someone telling me, “Don’t feel bad. One day they won’t be trying to match you to fit with anyone else. You’ll just be hired for you.” So you can’t help but get frustrated.’

Benidorm: Expat unveils 'what Brits don't know' about holidaying in the Spanish resort

Benidorm: Expat unveils 'what Brits don't know' about holidaying in the Spanish resort 0

Kamala Harris has already made history, but some young women won't feel it until they see it 0