A brazen thief took North Carolina cops on a wild, three-hour car chase that looked like a real-life version of the video game “Grand Th

Tyler Harding, 26, stole four cars and crashed twice during the lengthy daylight chase on Wednesday that started in Charlotte as sped onto sidewalks, dangerously weaved through traffic and blew through multiple stop lights, according to police and videos.

At one point, a brave but misguided vigilante in a pickup rams Harding’s stolen truck from behind – but only manages to disable his own vehicle, footage by WSOC-TV.

The Charlotte-Mecklenburg Police Department is now facing questions over why it took so long to stop Harding and why there were no emergency alerts sent to residents, but police Chief Johnny Jennings said officers didn’t pursue at first because it wasn’t a “crime dangerous to life.”

“It’s unusual for a vehicle to continue to drive erratically once we pull away from that vehicle,” Jennings told reporters at a news conference this week.

“But in this case, as you saw, this individual continued to drive erratically, and put the lives of our citizens in danger.”

A police helicopter never lost sight of the suspect or stolen vehicles and none of the thefts was a car jacking but involved the thief hopping into vacant, running cars, Jennings added.

The chase began 10 a.m. Wednesday when police responded to a breaking and entering call, where a resident reported she found her Jeep had been stolen, according to police. They used a GPS tracking device to locate the Jeep at a McDonald’s drive-through in Charlotte, but Harding fled when approached by officers, according to a news release.

Harding was observed ditching the stolen Jeep and hopping into a stolen white pickup truck with his sister, 28-year-old Christa Harding, cops said. They crossed over into South Carolina but came back after a local sheriff’s deputy tried to pull them over, the release said.

Back in Charlotte, they went into a Walmart parking lot and switched vehicles again, cops and video show. A shirtless Harding pops out of the truck with a wide-brimmed hat and steals a Toyota Corolla that had been left running in the lot, cops said.

He zoomed off and left behind his sister, who was booked for possession of a stolen vehicle, according to authorities.

But Harding’s botched getaway had just begun. He barreled head-on into car that was stopped at a light on Johnson Road and ditched the Toyota. He briefly tries to pull the driver of the damaged car out but scurries and hops into a black Infinity who driver hopped out to try to see if anyone was injured in the crash, WSOC video and reports said.

It was only then that police decided to engage because they thought someone may have been in the vehicle in a hostage situation, the chief later said. But before the wild chase ended, a gray pickup truck takes the law into his own hands and rams the Infinity from behind.

The would-be vigilante’s car comes to a stop after being disabled and the driver was later ticketed for not having a license, cops said.

Harding is seen blowing through a red light and t-boning another vehicle at the end of the crash, around 1:30 p.m. He jumps from the car with his hands raised before cops swarm him.

He had prior charges of felony evading arrest in Texas, WSOC reported.

He is now facing a slew of charges including three counts of vehicle larceny and cops may file more charges. At his first court appearance Friday his $115,000 bond was bumped up to $800,000, according to WSOC. 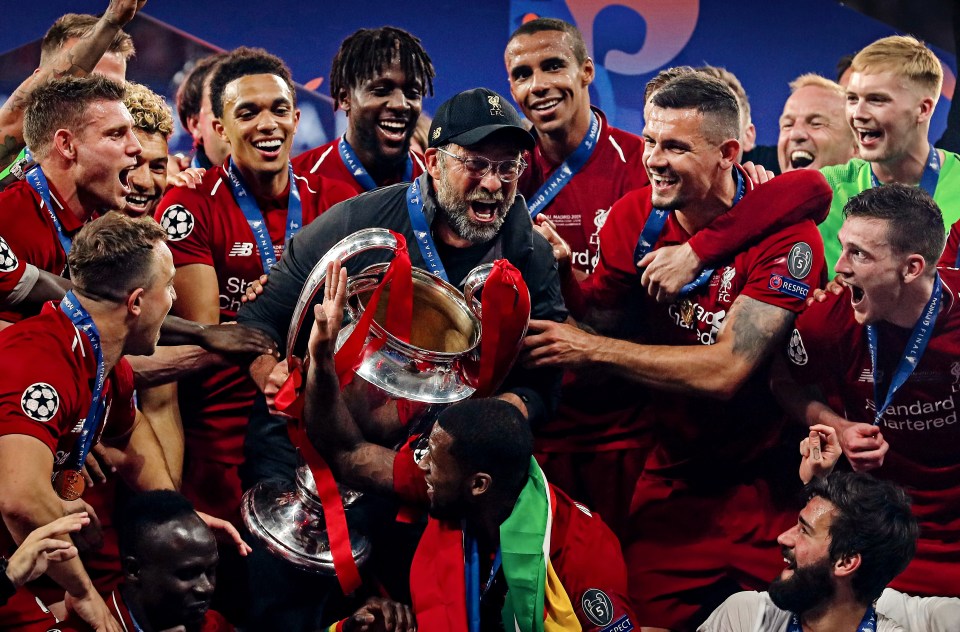