It's been a busy afternoon for Samsung as the South Korean firm held its first Galaxy Unpacked hardware event of the year, launching its all-new Ga

These wireless earbuds look almost identical to their predecessors, the Galaxy Buds+, however, there are some important upgrades that should improve their performance and make them sound much better. First up, and perhaps the biggest of all these upgrades, is the inclusion of intelligent Active Noise Cancellation (ANC), which Samsung says not only blocks out background sound but will adapt its noise-cancellation based on what you’re doing and where you are.

Samsung boasts that its ANC can cancel out 99 percent of noise, which should mean you only hear your playlist – and not the din of everyday life.

If you want some outside sound to penetrate through to your ears, if you’re waiting to hear a train announced for example, then there are four levels of ambient sound settings.

Another bonus of this new ANC is that it can be set to instantly switch off when it hears your voice. This means you can walk into a cafe and order a cappuccino without needing to remove the buds from your ears. When Samsung believes that conversation has ended, it will flick a switch and enable ANC automatically.

Like all wireless earbuds, you’ll find a neat little charging case which refills things when you’re not wearing them and you’ll get a total of 18 hours music playback without needing to go near a plug.

If you are wearing them for long periods, Samsung says the Buds Pro have been designed to offer supreme levels of comfort and there’s also the highest level of water resistance in the range, (IPX7), which should mean they survive trips to the gym and the British weather.

If you fancy a pair then they come in a range of colours and are more expensive than anything Samsung has released before as they’ll cost £219 when arriving in stores later this month.

Along with the new Buds Pro, Samsung has also revealed its new Galaxy SmartTags. These mini trackers can be attached to your bag, car keys or even the pet dog and can find its location should things go missing.

Should you lose a possession that has a SmartTag attached, you can simply launch the new SmartThings Find app and see exactly where it is on an interactive map. The SmartTags price is yet to be revealed but expect more news on this soon. 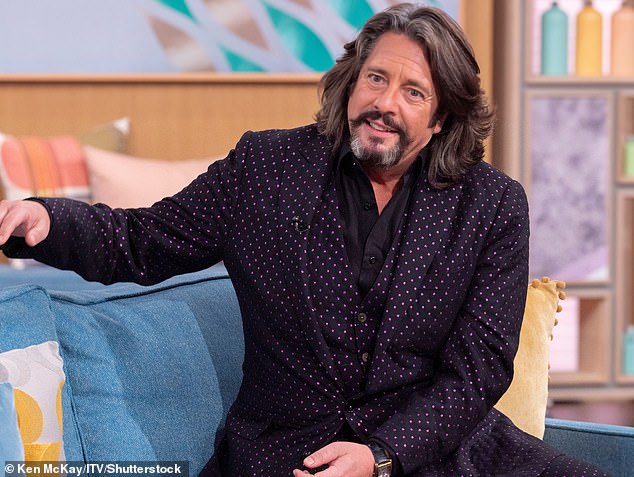 Heavy snow to hit some US regions as rain, icy mix expected in others 0

Dana Perino: A Lenten reflection and five ways to bring serenity and joy this season 0