The Metropolitan Police sent letters to 2271 people informing them of charges against them from 2016 to 2019. Pictured is Met commissioner C

New York boy, 7, charged with rape: report
Kansas man charged for alleged connection to Capitol riot: report
Man is charged with murder of a German man 13 years ago in a Sydney 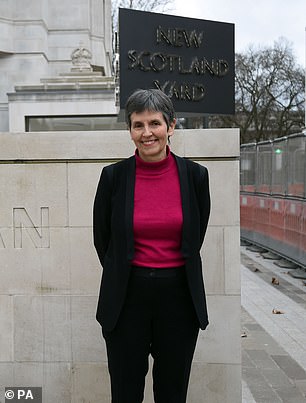 The Metropolitan Police sent letters to 2271 people informing them of charges against them from 2016 to 2019. Pictured is Met commissioner Cressida Dick

Britain’s largest police force has charged thousands of suspects by post – including those accused of violent offences such as murder, rape and firearms possession.

The Metropolitan Police sent letters to 2271 people informing them of charges against them from 2016 to 2019. They were accused of a variety of offences but included 19 suspected murderers.

The rise in potentially violent suspects hearing of their charges by post is largely due to changes introduced in 2017, which increased the number of suspects being released under investigation with no bail conditions.

This was intended to stop suspects spending months or years with restrictions on their freedom before they had been found guilty, but the inclusion of suspects accused of violent offences has sparked widespread concern.

‘This has been a worrying development on a number of fronts, not least that it has resulted in vulnerable victims being left at risk of harm from their perpetrators,’ she said.

‘Another consequence is that as a result of fewer suspects being required to attend the police station on a regular basis as a condition of their bail, the use of postal charge requisitions has increased.

‘Anecdotal evidence suggests the increase in postal charge requisitions has been mirrored by an increase in defendants failing to attend court. If this is the case, it is a worrying trend and one that will be of concern to victims.’

Home Secretary Priti Patel has vowed to reverse the 2017 bail changes to reduce the number of potentially dangerous suspects released without bail conditions.

Dame Vera praised the measure, adding: ‘I hope the outcome of this decision will be more defendants being appropriately placed on bail, with conditions that provide their victims with some peace of mind.

‘I also believe it will result in a reduction in the use of postal charge requisitions, particularly in respect of violent and sexual offences and I would welcome this.’

The figures for the number of people charged through the post emerged after a Freedom of Information request by The Times.

The newspaper asked the Met to name the 19 people who had been charged with murder via post but they refused, citing data protection law. This decision was subsequently backed by Information Commissioner Elizabeth Denham. 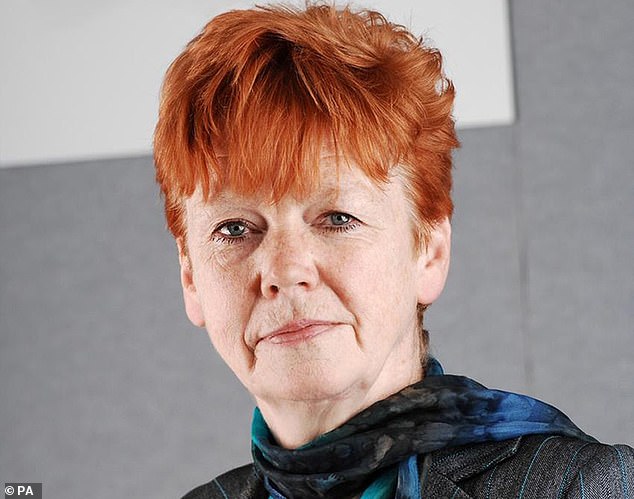 Guidance from the College of Policing states that suspects who have been charged should be named unless there are restrictions put in place, such as to protect the identities of children.

Being charged with an offence means the suspect will face the courts, where they can plead guilty or not guilty and go to trial.

Charging decisions are considered a matter of public record because they allow the public to see not only that justice is done but that it is also being done.

However, the force said that naming the suspects who had been charged by post ‘may lead to unwanted and unsolicited intrusion from the media and others interested in the facts of these matters and/or could lead to harm to the individuals concerned’. 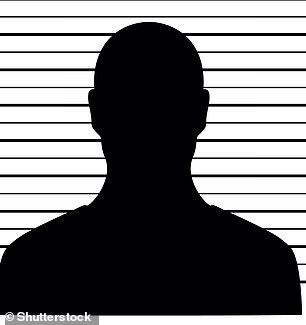 The Met was asked to name the 19 people who had been charged with murder via post but they refused, citing data protection law

Revealing the information would be a ‘breach of the first data protection principle, fair and lawful processing of personal information’.

The force added: ‘Even if information has entered the public domain some time before the date of the request, this does not mean it remains there indefinitely.’

The Met relied on Section 40 of the Freedom of Information Act, which protects ‘any information considered personal data’.

The Information Commissioner’s Office supported the claim that while naming suspects immediately after they were charged was in the interests of open justice, naming suspects who had been charged historically could breach their data protection rights.

The ICO added that it was ‘highly likely’ this would also prevent the names of the 2,271 other people charged via the post from being released.

MailOnline asked the Met whether the 19 suspected murderers had seen their legal cases concluded but the force could not provide this information.

‘The release of charging details at the time of charge, either proactively or in response to contemporaneous enquiries from journalists, complies with the regulations as it supports the administration of justice.

‘The same justification does not automatically apply to the release of charging details after the conclusion of criminal proceedings.

‘FOI requests are assessed on a case by case basis, with an assessment made as to whether the relevant regulations permit a full or partial response. Where individuals are dissatisfied with a response, they can appeal to the ICO.’ 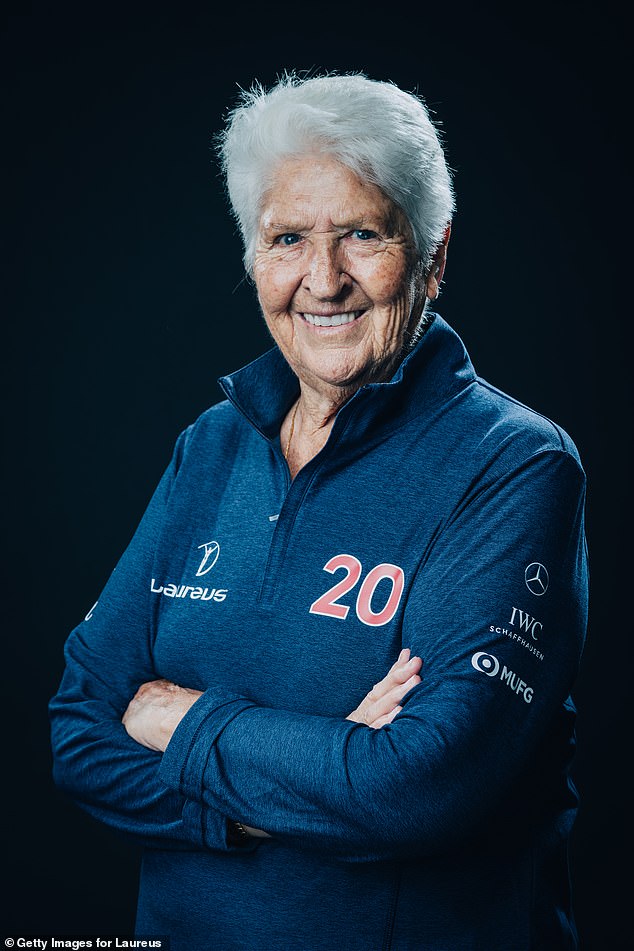 Back to school for Jill Biden, new education chief 0