Mother-of-three found drunk at wheel is cleared of wrongdoing


A mother-of-three found drunk at the wheel of her car has been cleared of all wrongdoing after telling a court she had been trying to take her own life with a drink and drug overdose following a family argument.

Madeleine Rayner, 51, was arrested and handcuffed after a passing police patrolman found her slumped in the driver’s seat of her stationary VW Golf with a litre bottle of a vodka between her legs.

As she was led to a police car, Rayner who had a taken painkilling tablets mixed with the vodka broke down and sobbed saying: ‘Please don’t do this. I want to be dead, I am a bad person – that is what my kids have told me.’

She subsequently tested more than twice the alcohol limit and was later charged with being drunk in charge of a motor vehicle – an offence which can carry a maximum of six months imprisonment. 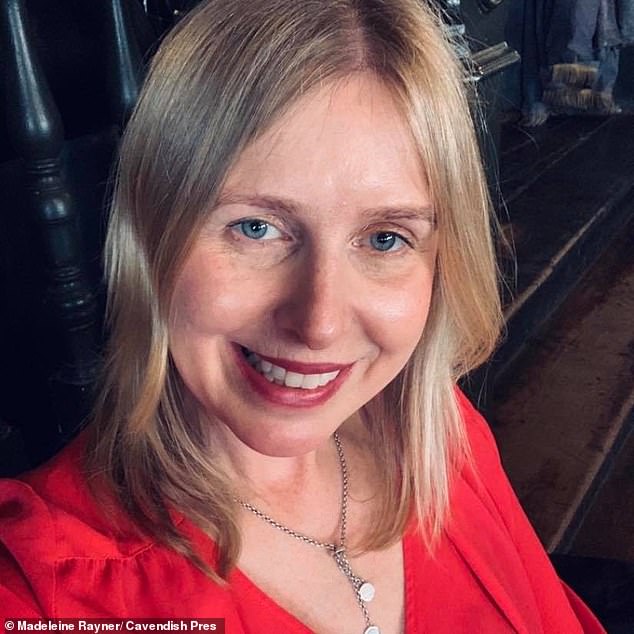 Madeleine Rayner, 51, who was found drunk at the wheel of her VW Golf by a police officer, said that she wanted to kill herself following a family argument

At Manchester Magistrates Court, Swedish divorcee Rayner, who lives in Sale, near Altrincham, faced a trial but was found not guilty of the charge after distressing police bodycam footage of her arrest was played to the court.

The incident, in the early hours of December 18, 2019, came after the patrolman stopped his vehicle to speak to Rayner after noticing her car parked on a road near Dunham Park in Dunham Massey, Cheshire.

Prosecutor Miss Niamh Ingham said: ‘The Golf was parked at the side of the road and she appeared to be slumped over the steering wheel.

‘The officer knocked on the driver’s window twice and when she opened the door, the officer could smell alcohol and he noticed that she had a litre of Absolute Vodka between her legs.

‘The key was in the ignition but the engine was switched off. When the officer told the defendant who he was, she replied “oh police”. She was then arrested for being drunk.’ 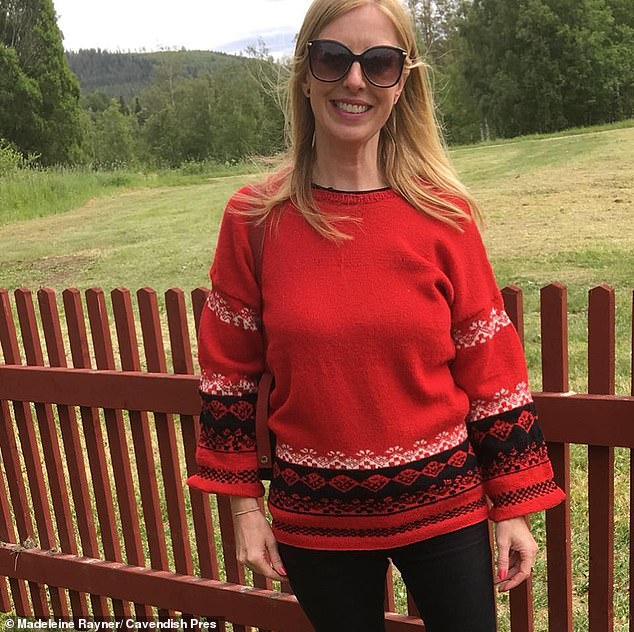 At Manchester Magistrates Court, Swedish divorcee Rayner, who lives in Sale, near Altrincham, faced a trial but was found not guilty of the charge after distressing police bodycam footage of her arrest was played to the court

During the conversation recorded on the body camera the officer was heard to say: ‘Hello love, what’s going on, what have you been doing? What’s your name? I am a police officer. What’s going on? What’s the bottle there? Can you give me the bottle please.’

Rayner was then heard crying ‘I am not a bad person, please don’t do this’ as the officer asked her to get into the patrol car to keep her warm.

He said: ‘I am not saying you are a bad person. I suspect you are on drink or drugs,’ to which Rayner replied: ‘Please don’t do this. I want to be dead, I am a bad person – that is what my kids have told me.’

Tests showed Rayner had 83 microgrammes of alcohol in 100 millilitres of breath. The legal limit is 35mg.

In a statement the patrolman said: ‘The female looked to be struggling to get herself off the steering wheel. I knocked on the window twice and she did not respond straight away.

‘I noticed the smell of alcohol and saw she had a 1 litre bottle of Absolute vodka in her lap.

‘The key was in the ignition and the engine was turned off. She was slurring her words and was not really aware of my presence. I asked the female a few simple questions and she said: “am I safe with you? I am a bad person”. 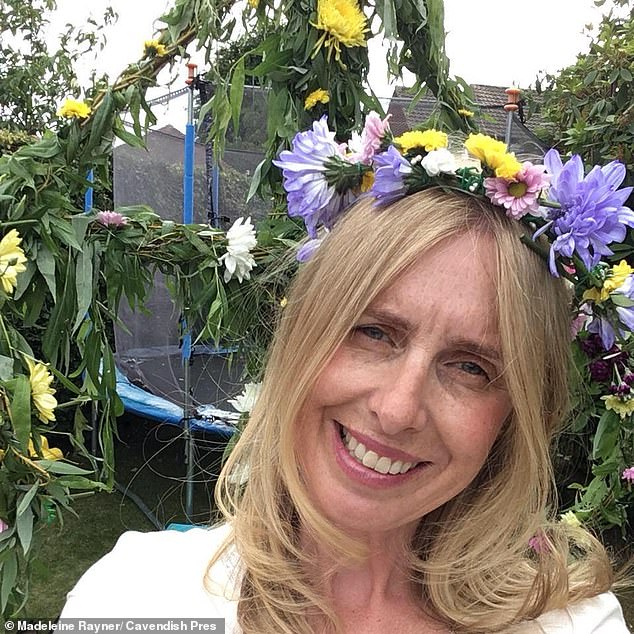 Rayner was then heard crying ‘I am not a bad person, please don’t do this’ as the officer asked her to get into the patrol car to keep her warm

‘I asked her to give me the bottle of vodka three times and she started to cry when I put her in hand cuffs. I cannot recall there to be any tablets in the car or in her possession.

‘The car interior was clean. There was a small plastic bag on the drivers side but I only saw this when re-watching the body cam footage.

In police interview Rayner said she had been taking Ibroprofen tablets in an attempt to try and take her life and said had no intention to drive the car after she had parked up.

She wept as she told the court: ‘I have one son and two daughters and we had an argument and there was a lot of friction at the time. I felt I could not cope anymore so I took myself away from the house. I wanted to fall asleep forever.

‘The things my children said to me made me think that I was a bad mother. I couldn’t cope with that and I just drove off. I wanted to take myself to a quiet place, I parked up and I remember turning the engine off.

‘I took Ibroprofen tablets. I had… a litre of Absolute vodka, which was unopened. I drank around half and I started taking the tablets because I wanted to die.

‘I opened the bottle of vodka. I wanted to go to sleep forever and I intended to kill myself. My intention was to die. I had no intention to drive. I would absolutely not have driven, I wanted to die not to drive the car off.

‘I just wanted to end it all. I was in a bad place and I wanted to die. That was my intention, I promise.’

Her lawyer John Black told the hearing: ‘This lady was over the limit, but she should be found not guilty as there was no likelihood of this person driving.

‘It a sad and unique case. Her intentions were to commit suicide from the tablets and alcohol and it is quite clear from the evidence that she did not want to live anymore. This has been a distressing and upsetting time for this lady.’

Chair of the bench Dominic Stone told Rayner: ‘We accept that your intentions at the time were to commit suicide and we accept that there was no likelihood of you driving whilst over the limit. We therefore find you not guilty.’

Loading...
Newer Post
Conservative group to invest $10M on effort to tighten election security laws in 8 swing states
Older Post
She thought she was adopted. Now, her fight to stay in the US is just beginning.

Is herd immunity to COVID-19 possible? Experts increasingly say no.

Is herd immunity to COVID-19 possible? Experts increasingly say no. 0

Fatty liver disease: Edema in your legs is a warning sign – what is it? 0