Miami mayor hits back at Jen Psaki for claiming 'disinformation' is swaying Latinos: 'Democrats are in denial' 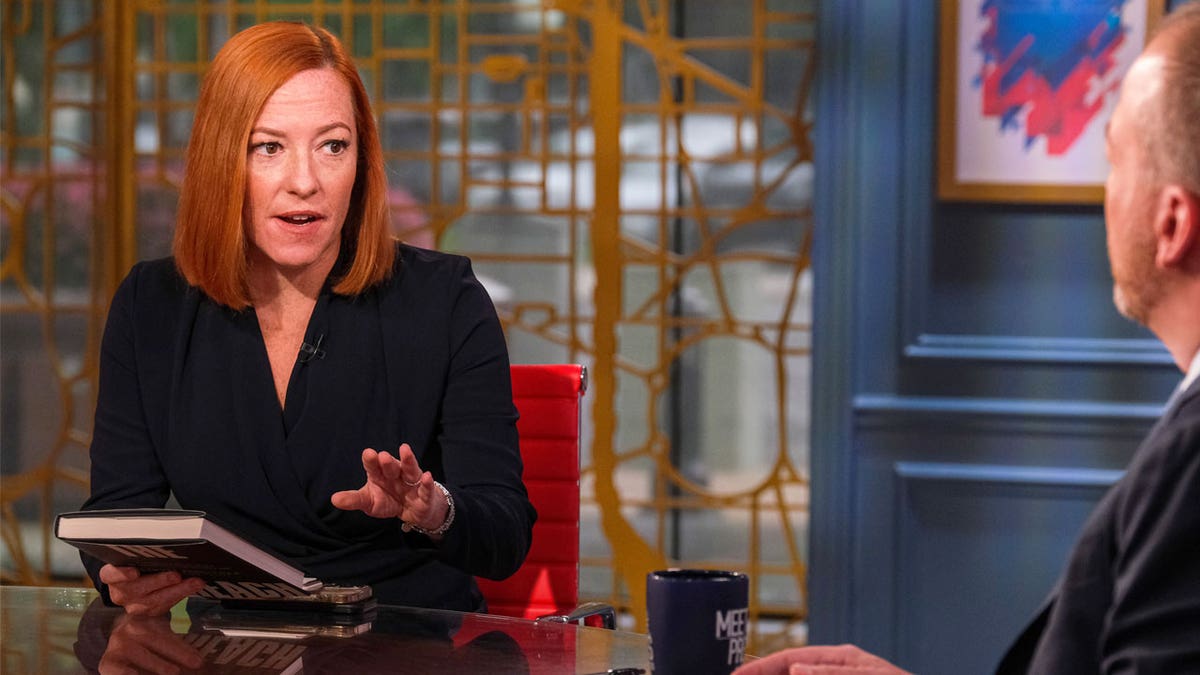 Miami Mayor Francis Suarez (R) hit back at former White House Press Secretary Jen Psaki over her claim that Latino voters are falling victim to “disinformation” after the GOP secured sweeping wins across the state.

Suarez joined “Fox & Friends” Wednesday to discuss the impact of the Latino vote on the midterm elections after Gov. Ron DeSantis became the first Republican governor to win the heavily-Latino Miami-Dade County since 2002.

“Democrats are in denial,” Suarez told co-host Brian Kilmeade. “They’re in denial because they first tried to brand all Hispanics as LatinX. That didn’t work. That sort of monolithic brand didn’t stick. People don’t like it.”

“Republicans gaining with Hispanics is not just big for Miami-Dade County, for Florida, it’s big for the United States,” he continued. “It’s a template for success for Republican elections for a generation nationally, and I think if we continue to communicate and connect with Hispanics, it could mean a tremendous amount in terms of… not just winning elections, but creating prosperity for our country and governing from the principles that… are the basis of Republican elected officials and Republican politics.”

Psaki was roasted for her tweet on Tuesday, which suggested the “disinformation” within Latino media helped the Republicans secure various victories in the state.

“The Latino vote is not the same everywhere! There are huge generational differences and in Florida population of older voters (more likely Rs) much larger than younger,” the tweet read.

“Socialism does not play there. And there is a massive disinformation problem in Spanish language media,” she continued.

But Suarez was adamant that the GOP gained momentum with Latino voters because their message resonates on pertinent issues like taxes, the economy, and public safety.

“We have three simple rules, we keep taxes low, we keep people safe, and we lean into innovation to create high-paying jobs in the greatest country on the planet,” Suarez said. “And that message has resonated with Miami-Dade County voters, and they’re rewarding Republicans because we are… running a company government.”

DeSantis won his sweeping re-election Tuesday night, securing 59% of the vote, and more than one million votes than his Democratic opponent Charlie Crist.

And despite being outspent, Sen. Marco Rubio also secured victory over his Democratic opponent, Rep. Val Demings, with nearly 58% of the vote.

Bailee Hill is an associate editor with Fox News Digital. Story ideas can be sent to bailee.hill@fox.com

Stephen A. Smith sounds off on Tyre Nichols footage, demands ‘1st-degree murder changes’ be made