Meghan McCain on rude remark by 'View' co-host Joy Behar: 'We all have to coexist'


“The View” co-host Meghan McCain said she hopes to “coexist” and move forward with her colleagues after a recent on-air spat because she’s “not going anywhere” and wants to set a good example for polarized Americans.

Co-host Joy Behar made headlines last week during a heated argument by declaring that she “did not miss” McCain during her recent maternity leave. The show’s lone conservative appeared on Bravo’s “Watch What Happens Live” on Monday evening and host Andy Cohen asked her about the dust-up.

“It’s been such a rough reentry back into ‘The View,’ I was on maternity leave for three months, I had a really hard birth actually… I had preeclampsia, I had to have a magnesium drip,” McCain said, noting that she often cried “because it was so intense” throughout the process.

“I had a really hard time getting back to work. I thought I’d be back by the election,” she continued. “Just that process of getting back was a lot and then this week back, this past week back, like the show the way it is and, obviously, everything going on in the country and the horrible, horrific attack on our Capitol, it’s just been a lot and I will say, I missed everyone.”

“That’s so nasty, I was teasing,” McCain responded, as she grew visibly annoyed. “That’s so rude.”

McCain told Cohen that “even if some people didn’t miss me” she missed the ABC News gabfest when she was out.

“I missed the show, we’re a family, All these women were at my dad’s funeral, we’ve been through a lot of s—t together and I missed being on the show and I hope that we can all be examples, myself included, of where the country should go forward,” McCain said. “Whether we like it or not, I’m not going anywhere on the show. Joy’s not going anywhere on the show. We all have to live and coexist together just like Americans right now… I really want to try to have us all move forward.” 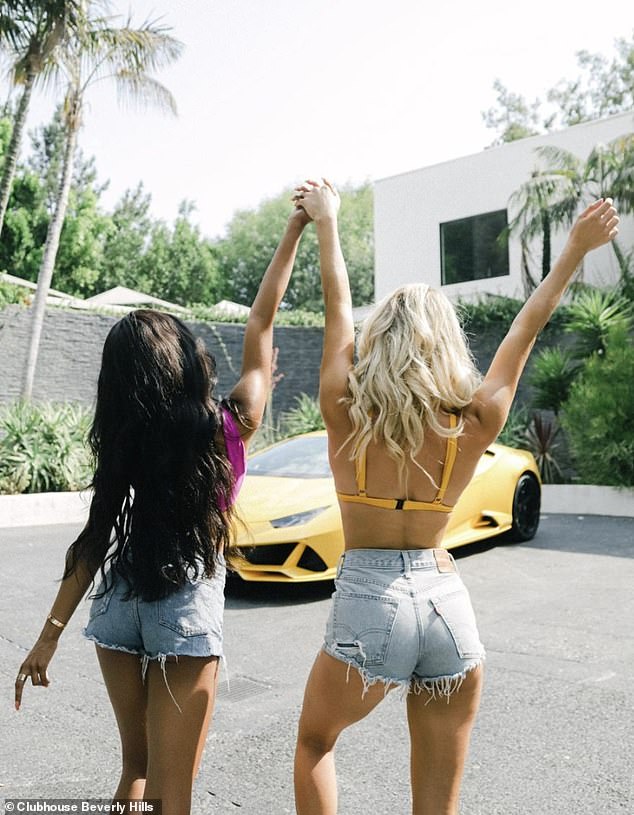