Nearly 35 years after a 19-year-old black man was found hanging from a tree in Maryland, a local official is calling for a new investigation into t


Nearly 35 years after a 19-year-old black man was found hanging from a tree in Maryland, a local official is calling for a new investigation into the case.

Keith Warren’s family, led by his sister, have long demanded that law enforcement officials conduct an independent review and, ultimately, change the classification of the 19-year-old’s death from suicide to undetermined.

On April 14, Montgomery County Councilman Hans Riemer sent a letter to County Executive Marc Elrich, arguing that an independent investigation was needed to determine whether Warren’s death was, in fact, self-inflicted. 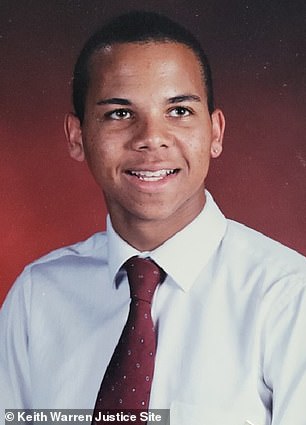 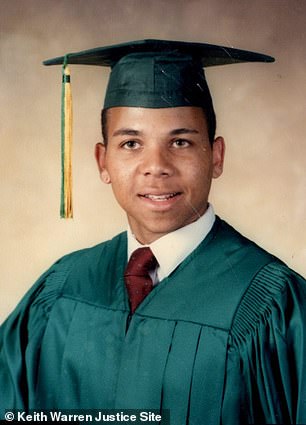 Keith Warren, 19 (left and right), was getting ready to go to college when he was found hanging from a tree in Maryland in 1986. His death was quickly ruled a suicide 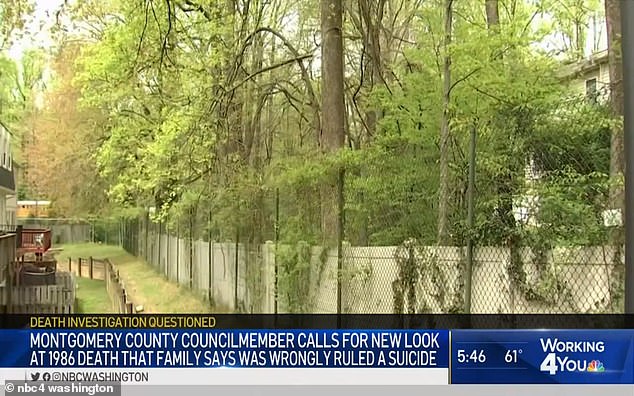 Warren was found hanging from a rope tied to a tree in this wooded area in Silver Spring, Maryland

‘His family has found many troubling inconsistencies in this case, which linger today despite previous reviews,’ wrote Riemer, as reported by Montgomery Community Media.

Riemer argued that the scope of the investigation should include not only the facts of the case, but also Montgomery County’s handling of the original investigation, and the treatment of Warren’s family.

According to the state medical examiner’s report, on July 31, 1986, Warren was discovered hanging by the neck from a rope tied to a tree in a wooded area not far from his Silver Spring home.

The report stated that prior to the grisly find, Warren had not been seen for about a week, and that he was ‘depressed’ a year earlier. 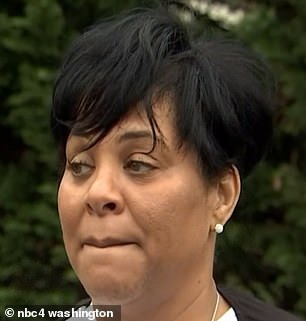 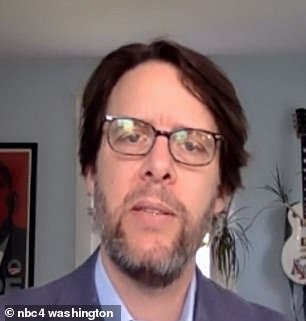 Keith’s sister, Sherri Warren, has long argued that her brother died as a result of a homicide. On April 14, Montgomery County Councilman Hans Riemer (right) wrote a letter to the county executive, calling for an independent investigation into Keith’s death

Warren’s death was ruled a suicide, but his family say they never believed that he killed himself.

His mother, Mary Couey, spent decades pushing for a new investigation. When she died in 2009, her daughter, Sherri Warren, took over the fight.

Sherri Warren described her brother to NBC Washington as a likeable introvert who was preparing to go to North Carolina Central University at the time of his death.

She noted that the medical examiner determined her brother’s manner of death without conducting an autopsy first, and despite purported inconsistencies related to the initial investigation.

Sherri Warran’s website dedicated to her brother’s case lists a number of supposed inconsistences in the case, including that the lead detective used information from an unknown source to determine that Keith’s death was a suicide; the body was immediately taken to funeral home for embalming without criminal investigation ever being conducted; the clothing Keith was in at the time he was found was not his own, and the tree from which he was found hanging was cut down for evidence but has since gone missing. 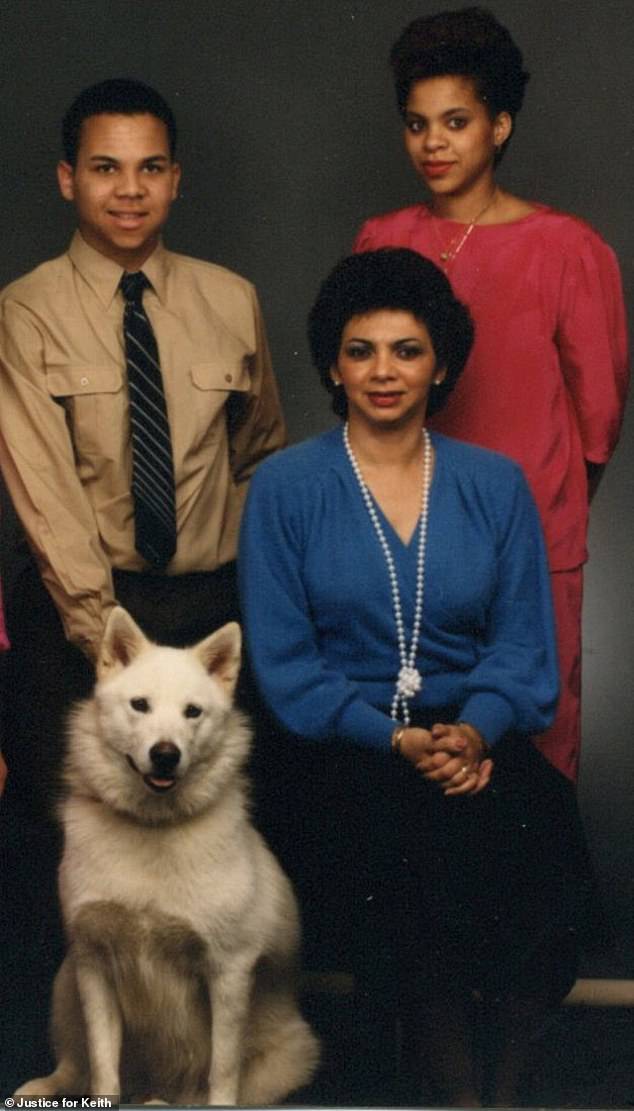 Sherri said Keith (far left) was a likeable introvert. He is pictured above along with his mother, Mary (center), and his sister 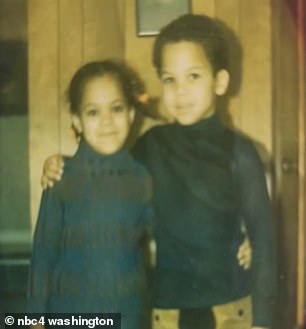 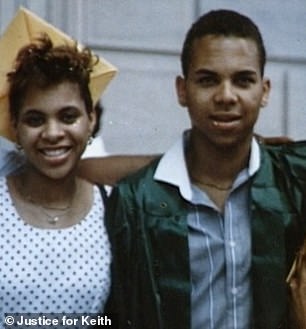 Sherri has been leading the fight to have her brother’s case reopened. The goal is to change the classification of his death from suicide to undetermined 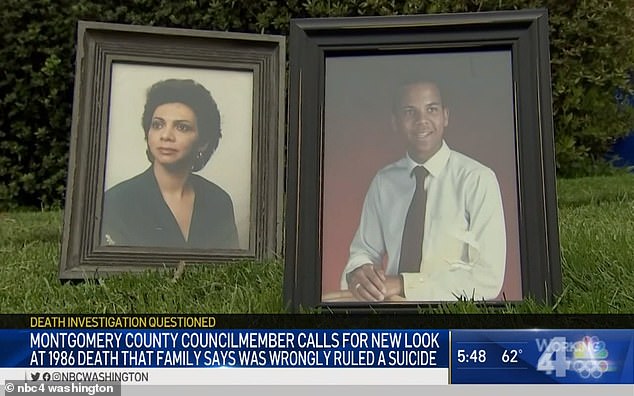 ‘It just does not add up, and more importantly I question why there was a rush to write “suicide” on the death certificate and an unwillingness to investigate a 19 year old African American male found lynched in Montgomery County, Maryland,’ Sherri stated.

Montgomery County Police Chief Marcus Jones said in a statement that Keith Warren’s case has been reviewed multiple times over the years, but no new or credible evidence has come to light.

‘This case is truly sad for many reasons, but I must say we have put an incredible amount of man-hours reviewing the matter, even outside investigators have been a part of the review team,’ stated Jones.

County Executive Elrich has acknowledged receiving Councilman Riemer’s letter  and said he was looking at options ‘on how to address this very serious matter.’

Waitress saves boy from his abusive parents by passing him a note asking ' do you need help?'  0