Married At First Sight's Mike Gunner debuts his new girlfriend... after tearfully admitting at the Grand Reunion he would kiss ex-'wif

Despite speaking fondly of ex-‘wife’ Heidi Latcham at the Grand Reunion last month, Mike confirmed on Wednesday he had moved on and was dating someone else.

The electrician-turned-cosmetic tattooist, 45, posed with his girlfriend Sonja Marcelline on a night out with friends, and wrote in the caption: ‘My girl.’ 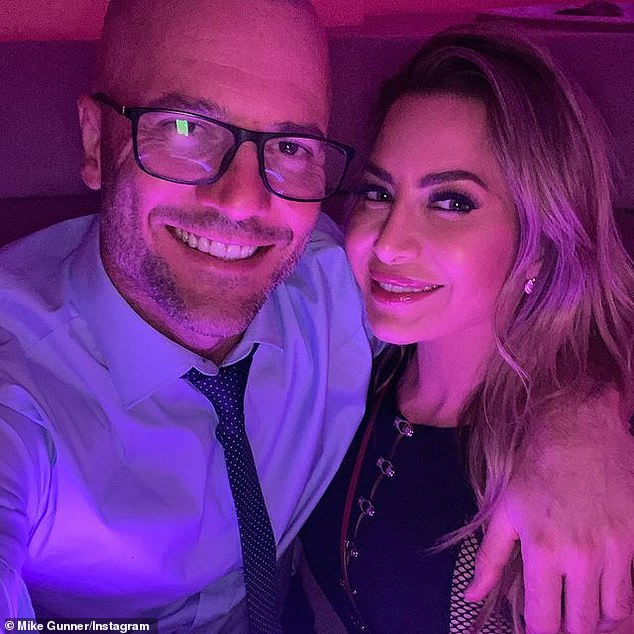 Sonja, who is American, has a Master of Science (M.S.) from the University of West Florida and spends time living between Brisbane and the Gold Coast.

While Mike has proudly shown her off to the world, Sonja is yet to share a photo with Mike on her own personal page.

Last week, the TV groom told 9Now he had met Sonja on the dating app, Bumble.

‘I’ve been dating a girl for a few months. She’s from Brisbane and spends a lot of time down here on the Gold Coast with me. Things are going really well,’ he said.

‘She’s a real sweetheart and so gentle and she doesn’t have any judgements. She doesn’t make criticisms. She’s just got a positive outlook and has good energy.’ 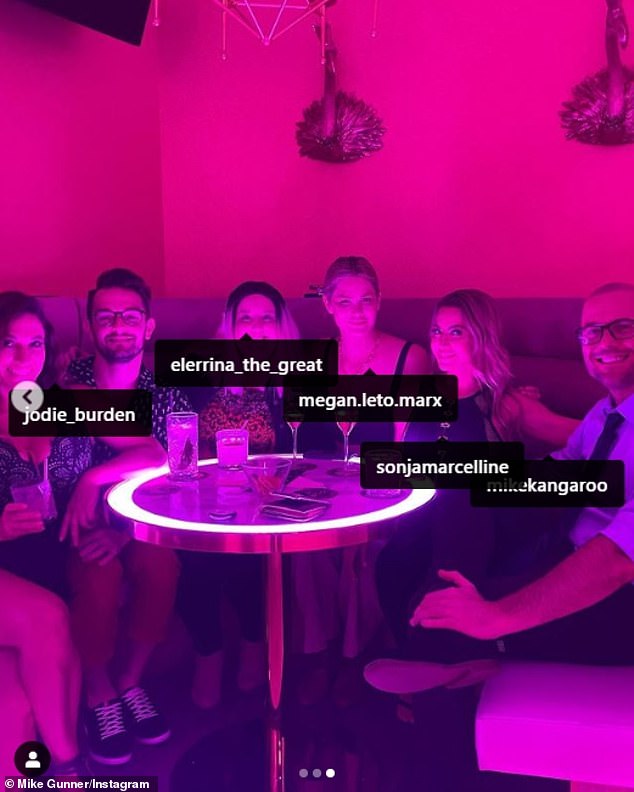 Date night! The 45-year-old electrician posed with his girlfriend Sonja in booth seating on a night out with friends on Queensland’s Gold Coast 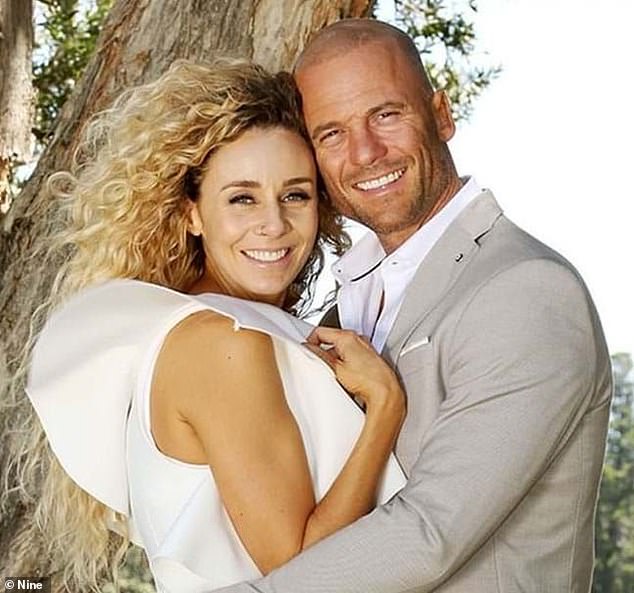 Sealed with a kiss? Despite confirming he was dating someone else, the 45-year-old electrician confessed he would probably ‘just kiss’ ex Heidi Latcham (left) if he saw her again

Despite confirming he was dating someone else at the time of MAFS Grand Reunion, Mike confessed he would probably ‘just kiss’ his ex Heidi if he ever saw her again.

During the two-part MAFS special, Mike recently tearfully admitted his Heidi was a ‘missed opportunity’ that he regretted not following through with.

‘I don’t know if I’ve made peace with it, even two years later. 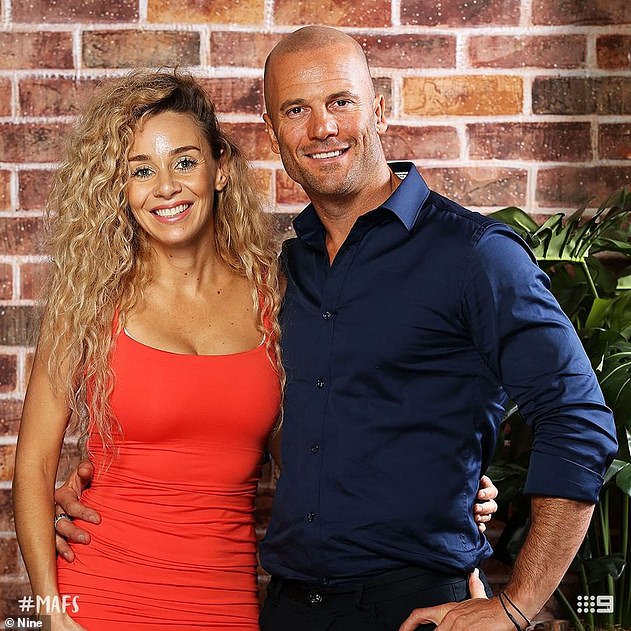 Regret: Mike admitted Heidi was a ‘missed opportunity’ and said he regretted their split

When asked if the former couple were still in touch, he said: ‘I’ve tried, but she doesn’t message back.’

During their season, Mike infamously told Heidi ‘I’m not your therapist’ on their honeymoon while she tried to open up to him about her past.

Mike admitted at Monday’s reunion that his attitude back then was ‘wrong’, adding: ‘I apologise for that behavior.

‘I just can’t imagine what I was thinking, and I think I needed this perspective to see where I was going wrong.’ 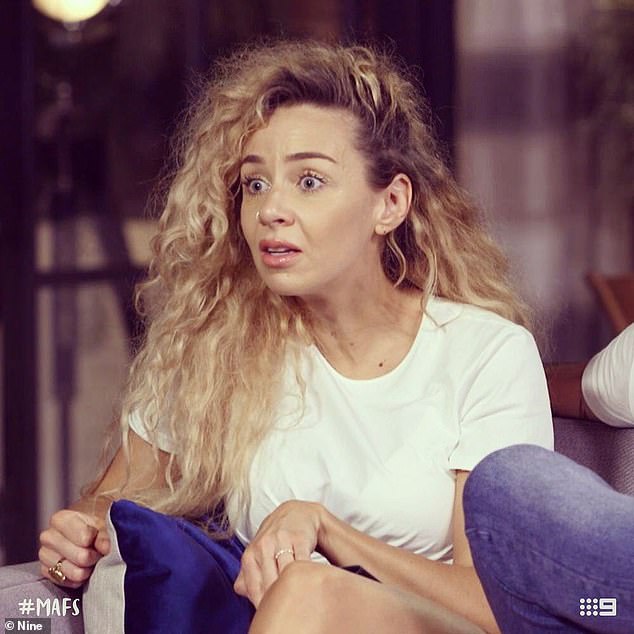 Naomi Campbell, 50, shows off her incredible physique in black lingerie

Naomi Campbell, 50, shows off her incredible physique in black lingerie 0

Sailor who shot, killed himself at Hawaii resort identified 0