The man accused of fatally shooting a 21-year-old woman who was the designated driver for her friends at a Philadelphia bar has been arrested in Atlantic City following a week-long manhunt.

Anthony Nelson, 47, was apprehended by US Marshalls on Wednesday at Harrah’s Casino, reported abc6. He now faces murder charges stemming from the June 28 fatal shooting of Jailene Holton.

“Our community is deeply diminished by the utterly appalling and senseless loss of Jailene, who held such great promise for a tremendous future. Our hope is that the quick capture of this heinous perpetrator will bring some comfort to the Holton family,” officials said.

Robert Clark, the supervisor of the US Marshals Fugitive Task Force, said the agency developed a lead that helped agents track Nelson down to New Jersey.

“Once he realized we were there and weren’t going away, we were able to get him into custody safely without anybody getting hurt,” said Clark. “We do believe that he knew he was wanted.”

He added: “A lot of our investigators on the task force have children. This was an unnecessary random act of violence. It’s a horrific act and we’re just very grateful we were able to get out there and get him into custody in under 12 hours.”

Nelson is accused of opening fire at Philly Bar and Grill after he was ejected from the establishment for causing a disturbance over the use of a pool table.

Police said Nelson grabbed a gun from a pickup truck and fired 15 shots into the bar from 200 feet away.

Five of the rounds went through the bar’s front window.

Holton, who was standing in the back, was struck in the head by a stray bullet and collapsed in front of her friends. She later died at a hospital.

Another patron was injured by shattered glass and was treated for cuts.

Following the shooting, cops said Nelson fled in a pickup truck with two other men who were with him that night.

Holton’s uncle, James Holton, said at the time that the woman was acting as a designated driver for her companions.

“She didn’t go out often,” the uncle told the station. “They were only going to be there for about 15 to 20 minutes, and that’s when the altercation broke out and … this guy started shooting.”

Nelson is facing extradition from New Jersey to Pennsylvania to face several charges, including murder and fugitive from justice.

It is unclear at this time whether Nelson’s two companions would face charges in connection with the shooting.

Loading...
Newer Post
Who is Cameron Norrie’s girlfriend Louise Jacobi, and does the Wimbledon 2022 semi-finalist have any children?
Older Post
Mum comes up with clever way to create a slip and slide for FREE for her kids this summer 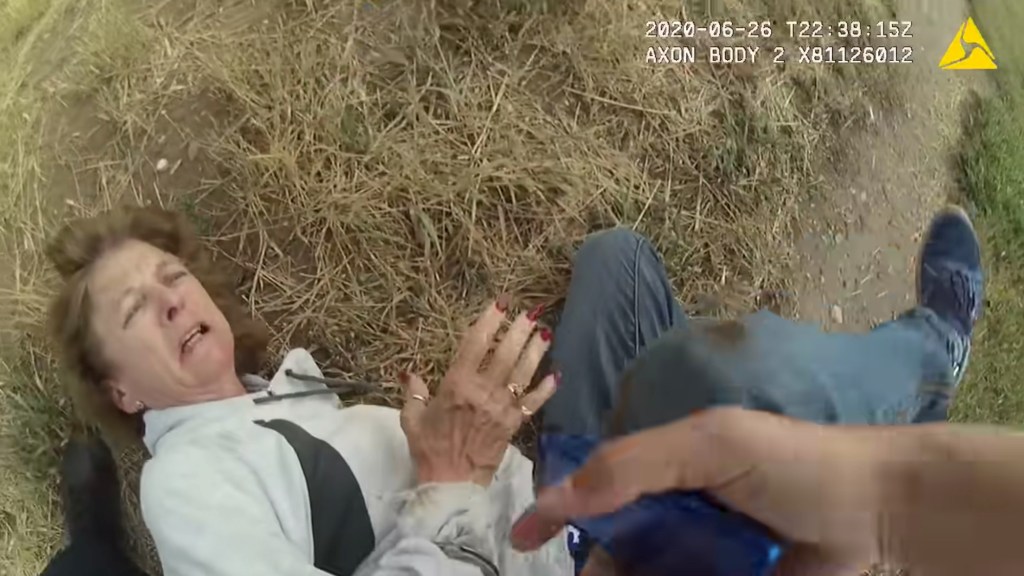