LOVE Island star Paige Thorne has broken her silence after being branded a “b*tch” during the show. Casa Amor girls Coco and Summer both spoke a

LOVE Island star Paige Thorne has broken her silence after being branded a “b*tch” during the show.

Casa Amor girls Coco and Summer both spoke about Paige not being very welcoming towards them in the villa, which she has now addressed – admitting she was standoffish.

Speaking on  Wednesdays We Drink Wine podcast, Paige said: “Coco actually dragged me a bit and then I came out on Monday night and had flowers sent to my room from her and a sorry note and everything. I was like ‘ok cool, it wasn’t that deep but thank you’.

“And then obviously I have seen the bits with Summer but what it is with Summer is she will just say it how it is. And I was standoffish with the girls at first, I am not going to be everyone’s best friend.”

When host Sophie pointed out that the bombshells were there to steal their men, Paige agreed, saying: “Exactly and what do you want me to do? 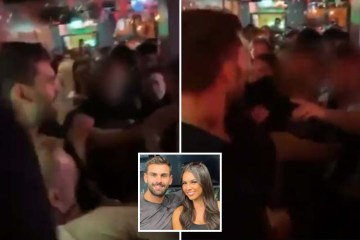 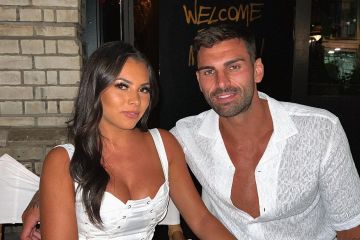 “Roll out the carpet and kiss your ass as soon as you walk in. It’s not my vibe sorry. It’s not that I am being a b*tch, I am just keeping it real.”

After she left the villa, Coco made a series of claims about Paige, claiming:  “I tried to form a bond [with Paige] but it felt like she still had an issue with me, I didn’t get with Jacques I just didn’t understand her issue with me.


Love Island's Gemma drops hint she's official with Luca – did you spot it?

“Is it because I’m another brunette in there? I don’t know.”

Meanwhile  Summer admitted that producers had to step in because the OG girls had been so unwelcoming to the Casa Amor newbies.

Paige was coupled up with Jacques in the villa but soon moved on to Adam Collard when he quit.

Boy, 2, killed after being hit by brother’s school bus as he ran into the road in front of horrified mum 0