In an explosive recoupling as Casa Amor came to a close, Jacques O’Neill’s romance with Cheyanne was brought to light.

The rugby player, 23, is coupled up with Paige, 24, on the hit dating show, but she was shocked to learn he’d snogged Cheyanne while she was away in the other villa.

After Jacques chose to remain loyal to Paige, host Laura Whitmore quizzed Cheyanne about how that felt.

She hit out: “I felt like I had a connection with someone, my version of a test is different to someone elses.

“He can’t trust himself. We shared a bed and kissed. I know that Paige is a nice girl. I just hope he treats her nice.”

At the end of the episode both Cheyanne and Paige were seen exchanging words, though it wasn’t known at the time what they’d said.

Now, it’s been revealed by the blonde bombshell who left the villa after the recoupling, as she explained to ITV: “I mentioned to Paige afterwards it wasn’t personal, I just wanted her to know what he’s like.

“I spent the majority of my time with Jacques. We shared a bed together and I know he said he wanted to get to know me more. We’d kissed. Then when it came to the recoupling he stuck with Paige.

“It was a bit like the Liam and Millie situation last year. I didn’t know what he was going to do until the last minute. I genuinely didn’t have a clue so that just shows how much we’d spoken and got along.”

Jacques’ ex Gemma Owen has since been praised for slamming him as a w****r.

After she was left in tears, Paige was comforted by the girls including Gemma, who said he just “thinks with his d***.”

Love Island fans rushed to Twitter to heap praise on the 19-year-old for her honesty.

“Gemma has been WAITING to call Jaques a w****r since the day and house he walked in there!” one person said.

Another added: “My favourite part was Gemma calling Jaques a w****r… that came from the heart I just know it.”

Read all the latest Love Island news, gossip and exclusives 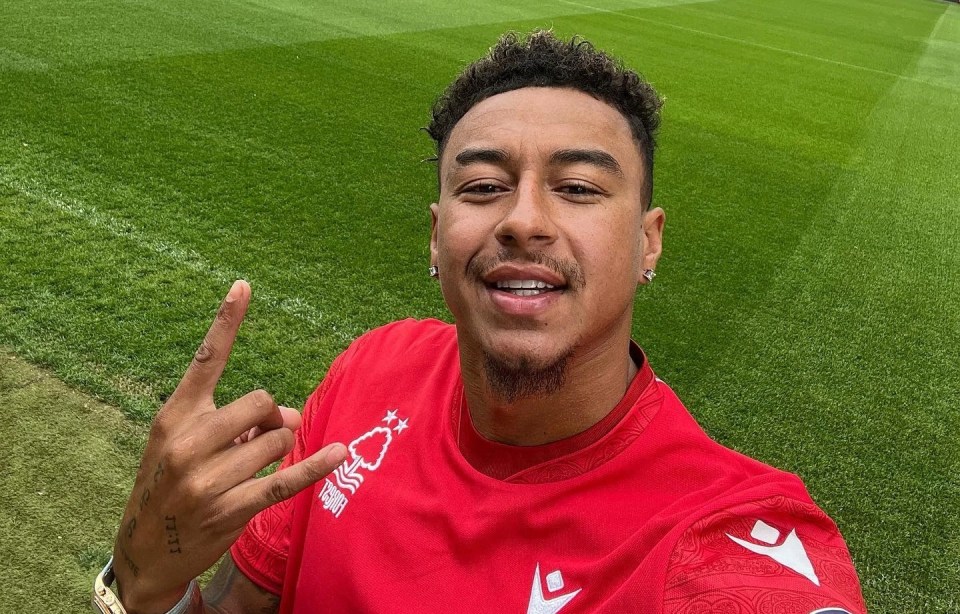 How to check your TikTok profile picture is not showing

How to check your TikTok profile picture is not showing 0

How old is Kate Moss and when did she date Pete Doherty? 0