Lewis Hamilton has warned Mercedes are “slowly eating into” Red Bull and Ferrari as he praised the team for a “great recovery” in Austria. Hamilton


Lewis Hamilton has warned Mercedes are “slowly eating into” Red Bull and Ferrari as he praised the team for a “great recovery” in Austria. Hamilton’s weekend got off to a bad start on Friday after he crashed in Q3, minutes before team-mate George Russell also lost control.

However, the team took advantage of Carlos Saionz’s mechanical failure and Sergio Perez’s early retirement to claim another podium in Spielberg. When asked if he felt third was a good result for the Mercedes driver, Hamilton simply replied: “Definitely.”

“I don’t know what they did with those bits that I desired but hopefully we have some new benefits to come after that. This is a  great recovery for us as a team to get a third and a fourth. It’s really great points, We’ve just got to keep our heads down and keep chipping away. We are slowly eating into the guys ahead but they are still pretty quick.” 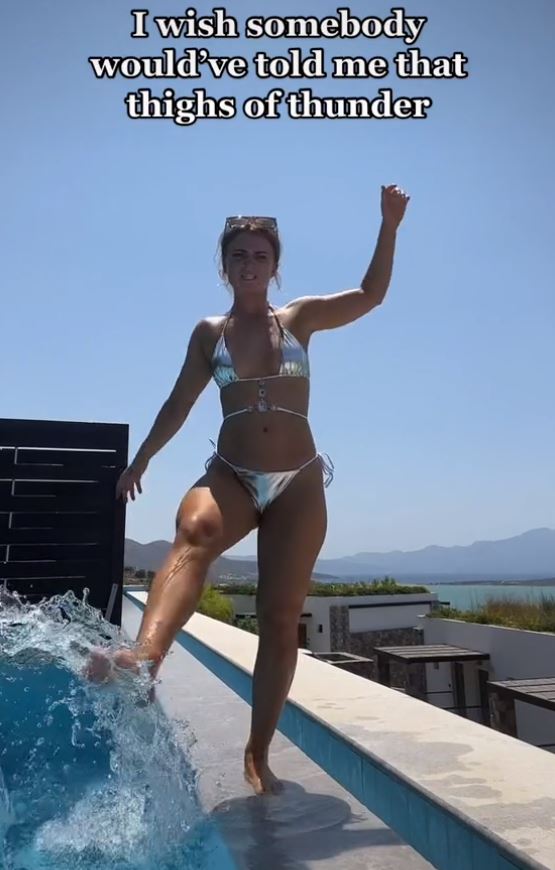 I’ve saved nearly £3,000 in three years by brewing my own beer – it tastes better than pub pints too 0

What was Ivana Trump’s cause of death? 0