Lemon, Cuomo clash over whether you can yell ‘fire’ in crowded theater


CNN anchors Don Lemon and Chris Cuomo got into a back and forth during their handoff on Monday night about whether or not it is a crime to shout “fire” in a crowded theater.

The two were talking about the limitations of First Amendment rights and President Trump’s speech before the deadly riot at the Capitol.

Cuomo, who earned his law degree at Fordham University back in 1995, told Lemon that a Supreme Court justice once said that the amendment is not designed to “scream fire in a crowded theater. And that’s what this is.”

Lemon disagreed with his colleague and said that he did not believe it was an apt comparison. The two spoke over each other for a moment and Lemon said, “Chris, you’re an attorney. You know that you can actually scream fire in a crowded theater. That’s a misnomer. But we don’t want to get into that.”

Cuomo responded, “You do, and people get hurt, you’re going to jail.”

Cuomo stuck to his argument and Lemon said that he just researched it and, “The fire in a crowded theater is not a thing. It’s a misnomer. Trust me.”

Alan Dershowitz, the Harvard Law professor emeritus and constitutional law scholar, told Fox News that Lemon was correct and pointed to his 1989 article in the Atlantic Monthly titled, “Shouting ‘Fire.’”

Dershowitz wrote that Justice Oliver Wendell Holmes used the flawed analogy  when he said, “The most stringent protection of free speech would not protect a man in falsely shouting fire in a theater, and causing a panic. It does not even protect a man from an injunction against uttering words that may have all the effect of force.”

Dershowitz wrote that analogies are, “by their nature, matters of degree. Some are closer to the core example than others. But any attempt to analogize political ideas in a pamphlet, ugly parody in a magazine, offensive movies in a theater, controversial newspaper articles, or any of the other expressions and actions cataloged above to the very different act of shouting “Fire!” in a crowded theater is either self-deceptive or self-serving.”

Chelsea next manager: Four candidates who could replace Frank Lampard 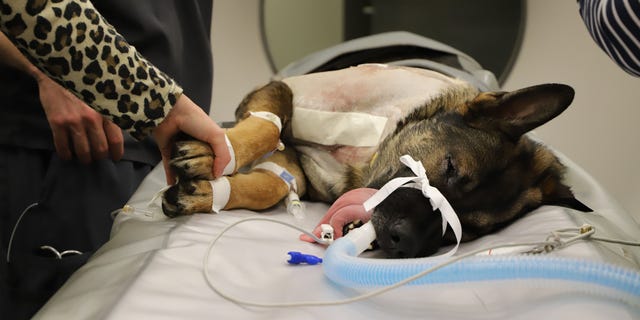 Chelsea next manager: Four candidates who could replace Frank Lampard 0

David Alaba to Liverpool: Jurgen Klopp told date transfer decision will be made 0

Freeze your meat for thin slices 0

From Carole King's 'Tapestry' to Beyoncé's 'Lemonade': Albums with milestone anniversaries in 2021 0