Surf's up! Leighton Meester and Adam Brody twin in wet suits and floppy hats as they hit the waves in MalibuBy Rachel Mcgrath For Dail


Surf’s up! Leighton Meester and Adam Brody twin in wet suits and floppy hats as they hit the waves in Malibu

By Rachel Mcgrath For Dailymail.com

They starred together on the TV show Gossip Girl.

And after six years of marriage, Leighton Meester and Adam Brody remain inseparable, especially when it comes to their mutual passion for surfing.

The couple hit the beach again on Wednesday to ride some waves. 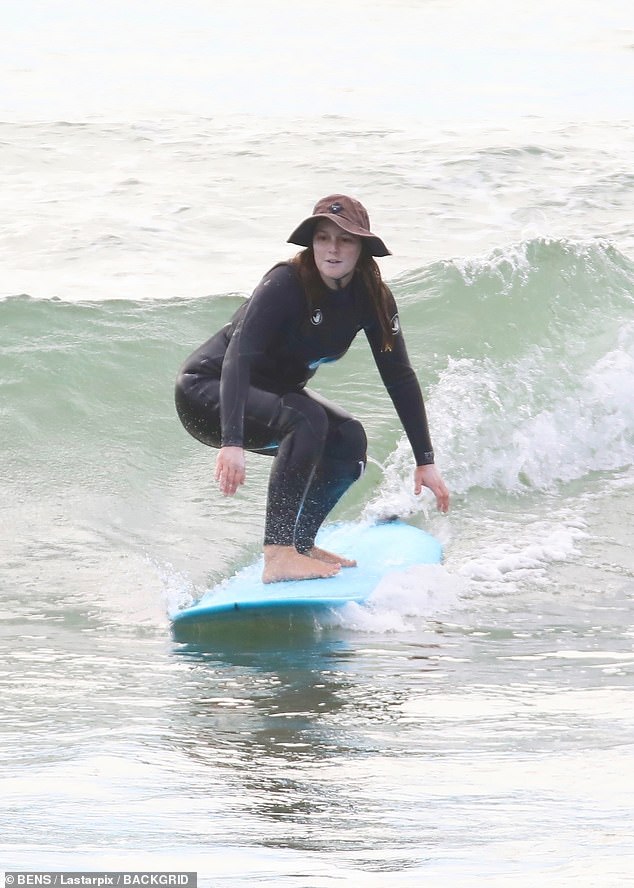 Hit the waves: Leighton Meester,34 donned a full body wet suit and a large floppy hat as she enjoyed another surfing session in Malibu on Wednesday

Brody, 41,  also wore a full suit and hat for his ocean session.

He explained to WSJ. Magazine last month that surfing has become a big part of their lives during the ongoing pandemic.

‘I’ve been off and on a lifetime surfer. My wife’s relatively new to it but is very dedicated,’ the actor said. ‘Honestly, we’re just beach bums.’ 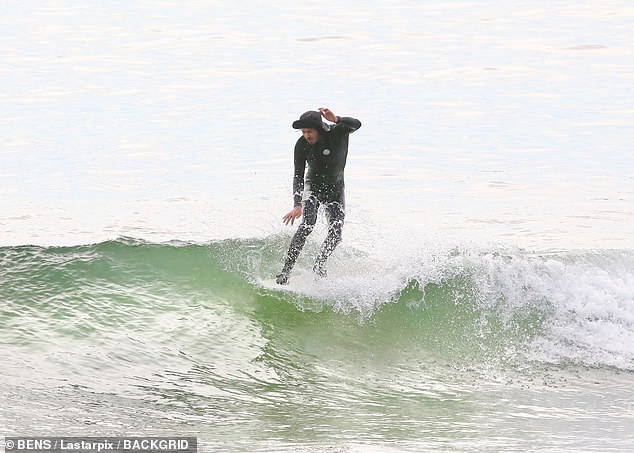 Favorite pastime: Meester’s husband Adam Brody, 41, who taught his wife to surf, donned a similar ensemble and showed off his moves in the high surf

The couple tied the knot in 2014 and welcomed a daughter Arlo in 2015 and a baby boy this past September.

Leighton revealed to Shape last year that it was her husband who had introduced her to surfing, and it’s now her favorite way of keeping fit.

‘I have found that when I don’t have a physical result in mind when I’m exercising — it’s not just about getting sore or getting abs or burning fat — I feel much more confident,’ she explained to the magazine.

‘I’m working on a skill, and that is so fulfilling to me.’

The actress added: ‘Being in the ocean is such a spiritual experience that you forget you’re getting a real workout.’ 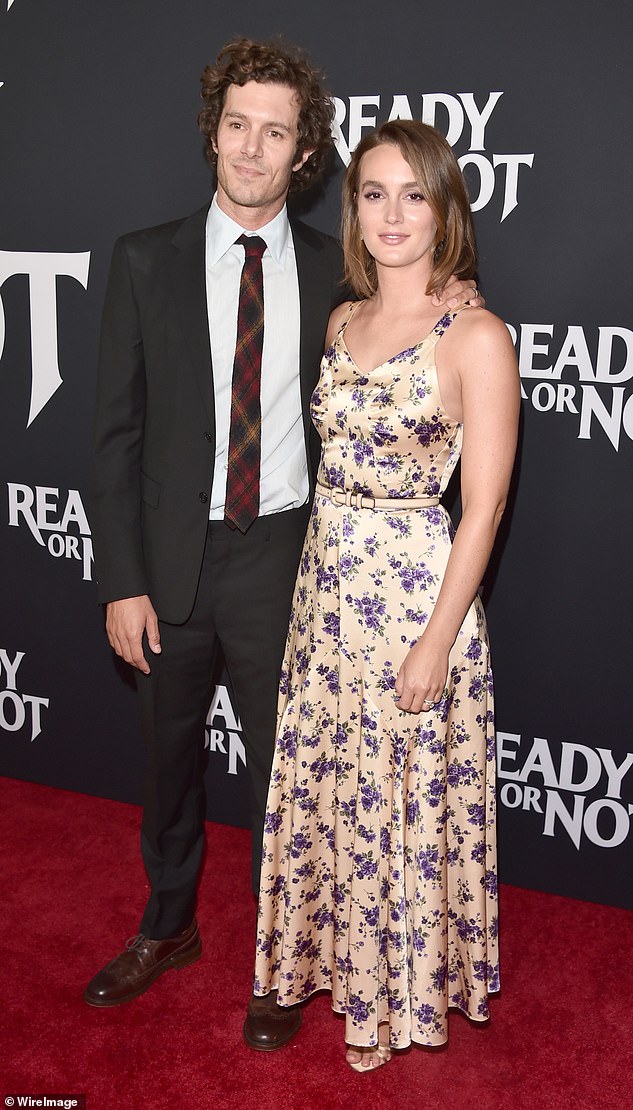 Couple: Brody and Meester starred together ont he tV show Gossip Girl and married in 2014.  34. They welcomed a daughter Arlo in 2015 and a baby boy this past September

Loading...
Newer Post
Camping and caravan holidays: Expert on how to prepare for a first-time al fresco UK break
Older Post
GDP tumbled by 2.6 per cent in November amid second Covid lockdown

Heart attack: Five tips to reduce your risk of the life-threatening condition 0

When will over 60s get the Covid vaccine? 0