Marty Schottenheimer, the longtime NFL head coach who came agonizingly close to reaching the Super Bowl several times only to fall short, has died at the age of 77.

Schottenheimer died Monday night while in hospice care in Charlotte, North Carolina. His family shared the news through Bob Moore, former Kansas City Chiefs publicist, according to the Associated Press.

Schottenheimer served as head coach in Cleveland, Kansas City, Washington and San Diego over 21 seasons from 1984-2006, compiling a regular season record of 200-126-1 (.613) and reaching the postseason 13 times. He is one of eight head coaches in NFL history to reach the 200-win mark. However, he is the only non-active coach in that group who’s not in the Pro Football Hall of Fame.

Schottenheimer was known as a “player’s coach,” forming deep bonds with those who shared a locker room with him. He was famous for his motivational speeches and phrases — among them: “There’s a gleam, men! There’s a gleam. Let’s get the gleam.”

Throughout his career, Schottenheimer’s teams were a model of consistency. Only twice in 21 seasons did they post a losing record.

Despite all his successes — which included eight division titles, 13 playoff berths and one coach of the year award — Schottenheimer will be remembered most for the painful, often soul-crushing losses his teams suffered in the playoffs.

He played linebacker at the University of Pittsburgh and was selected in both the NFL and the AFL drafts in 1965. He chose to sign with the AFL’s Buffalo Bills, where he was named to the AFL All-Star team in his first season.

Schottenheimer played five more seasons, three with the Bills and two with the Boston Patriots, before his playing career came to an end.

He got his first coaching job at age 31 with the Portland Storm of the upstart World Football League. He broke into the NFL ranks coaching linebackers for the New York Giants, ascending to the role of defensive coordinator in 1977 at the age of 34.

After two seasons with the Detroit Lions, Schottenheimer joined the Cleveland Browns as defensive coordinator. Midway through the 1984 season, with the team 1-7 under Sam Rutigliano, Schottenheimer took over as head coach and led the Browns to a 4-4 mark to finish the season.

Two years later, he had the Browns in the playoffs, winning the AFC Central division with a 12-4 record. But in the AFC Championship Game in Cleveland, Denver Broncos quarterback John Elway led his team 98 yards for the game-tying touchdown in the final minute of regulation in what would come to be known as “The Drive.” The Broncos kicked a field goal in overtime to advance to the Super Bowl.

In 1987, the Browns and Broncos repeated as division champions and met again in Denver in the AFC title game. This time the Broncos jumped out to a 21-3 halftime lead before quarterback Bernie Kosar led a Browns comeback. Trailing 38-31 and inside the Denver 10 with just over a minute left in the game, Cleveland running back Earnest Byner lost control of the ball just before he was about to cross the goal line and likely force another overtime. “The Fumble” was recovered by the Broncos to seal the game and deal the Browns another devastating loss. 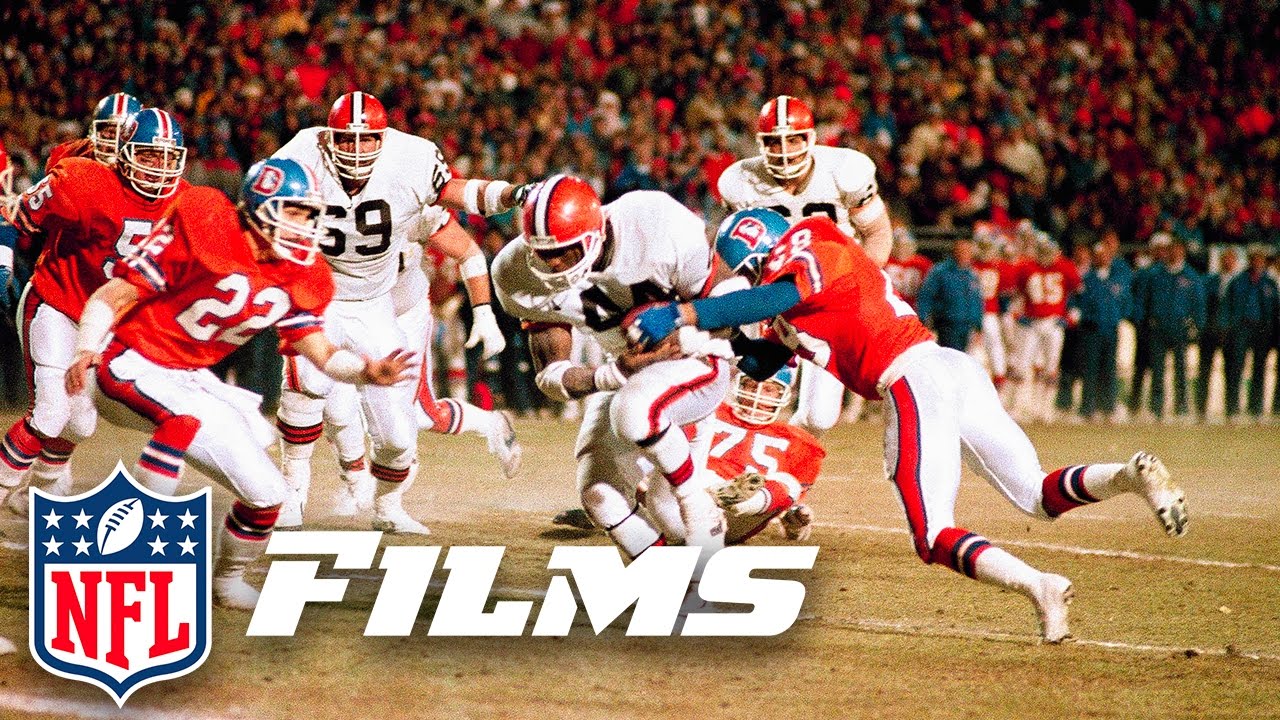 Schottenheimer left the Browns in 1989, taking over as head coach of the Kansas City Chiefs. After missing the playoffs in his first year, Schottenheimer led the Chiefs to the postseason each of the next six seasons.

But the disappointments continued. After the 1990 season, K.C. fell to Miami 17-16 in the AFC wild-card game. Following early playoff exits the next two years, legendary quarterback Joe Montana joined Schottenheimer’s Chiefs in 1993 and led them to their first AFC West title since 1971. Yet the season ended with another loss in the AFC Championship Game, this time to the Buffalo Bills.

After Montana retired, Schottenheimer took the Chiefs back to the playoffs with Steve Bono and Elvis Grbac at quarterback, but they never made it past the divisional round.

Leaving Kansas City after the 1998 season, Schottenheimer worked as an analyst for ESPN for two years before returning to the sidelines in Washington. His lone season there produced an 8-8 record before he was fired by team owner Daniel Snyder.

The final stop in Schottenheimer’s NFL journey came in San Diego, where he was hired in 2002. He was named NFL coach of the year for leading the 2004 Chargers to a 12-4 record and an AFC West title before they were upset in the playoffs by the New York Jets in overtime.

Schottenheimer’s final season produced his best regular-season record as the 2006 Chargers, led by league MVP LaDainian Tomlinson, finished 14-2. Yet once again, they were knocked out in the divisional round of the playoffs as the New England Patriots kicked a tie-breaking field goal with just over a minute to play in the game.

Although he recorded 200 NFL victories and a .613 career winning percentage in the regular season, Schottenheimer’s teams went just 5-13 (.278) in the playoffs.

Despite a career filled with so much heartbreak, Schottenheimer’s last head coaching job brought him his only title. In 2011, he was hired at the age of 67 to be the coach and general manager of the United Football League’s Virginia Destroyers. He guided the team to a playoff berth and ultimately a 17-3 victory over the Las Vegas Locomotives in the league’s championship game.

Schottenheimer’s influence around the NFL is still being felt today, 14 years after he left the sidelines for good. Sixteen of his former assistants — including Bruce Arians, Bill Cowher and Tony Dungy — have gone on to become NFL head coaches.

His son, Brian Schottenheimer, served as the Seattle Seahawks offensive coordinator for the past three years before joining the staff of new Jacksonville Jaguars coach Urban Meyer this offseason.

In 2011, Schottenheimer was diagnosed with Alzheimer’s Disease, although is condition was not made public until 2016. Last week, his family announced he had entered hospice care.

The judge in the Derek Chauvin case is orchestrating one of the nation's most widely watched murder trials. Meet Peter Cahill. 0

Let's paws for some cub cuddles! Mother leopard looks contented as she gives her baby a hug 0

‘Give us a chance’: CA high school football player slams Gov. Newsom for restrictions on sports 0