The mother of a 13-year-old transgender girl has won the right to let her access male puberty blocking drugs without her father’s consent under a landmark court ruling.

A Queensland Supreme Court judge said they were satisfied the child, known only as ‘A’, had gender dysphoria and urgently needed to access the treatment.

The court was told both the mother and daughter consented to medical treatment but the father had not.

The ruling by Justice Ann Lyons is the first of its kind in Queensland, with decisions regarding treatment consent for children with gender dysphoria only made in the Federal Court in the past.

The court heard ‘A’ had been terrified of her voice deepening and distressed about her genitalia, with reports of self-mutilation. 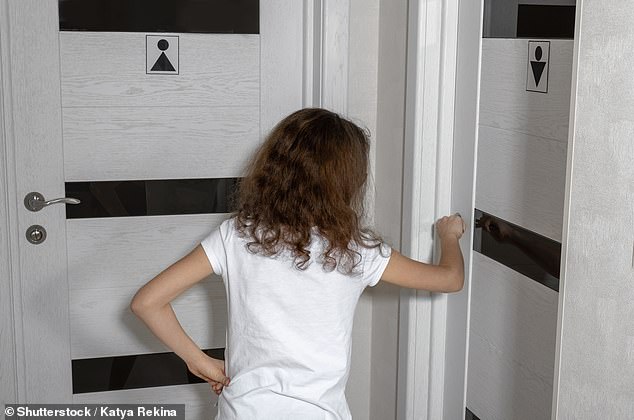 The child had been living as a girl for several years, dressing in female uniforms and taking on a feminine name when she attended a state school, the court was told.

‘A’, who has a diagnosis of autism spectrum disorder, is now being home schooled.

‘The material indicates that from the age of four, “A” would declare that she was something other than her male gender and began to declare she was a girl and not a boy and had been born in the wrong body,’ Justice Ann Lyons said in her judgement.

‘She is uncomfortable wearing boys’ clothes and prefers girls’ clothes, preferably in the colour pink.’

Justice Lyon said ‘A’ is currently receiving treatment and support from specialists including psychologists, a psychiatrist and an endocrinologist at a specialist clinic.

Her treating team recommended a reversible treatment which will block her puberty as a male, Justice Lyon said.

The court heard how the mother had been estranged from the father since May 2017 because of illicit drug use and emotional, verbal and physical abuse towards both her and ‘A’.

At one stage the father had to be forcibly removed from the family home by police, the court was told.

The mother and daughter had to escape to regional Queensland, with the father not knowing their current whereabouts.

‘The evidence indicates “A”‘s father was unsupportive of “A””s desire to be female and has said threatening and demeaning things to both “A” and her mother in this regard,’ Justice Lyon said. 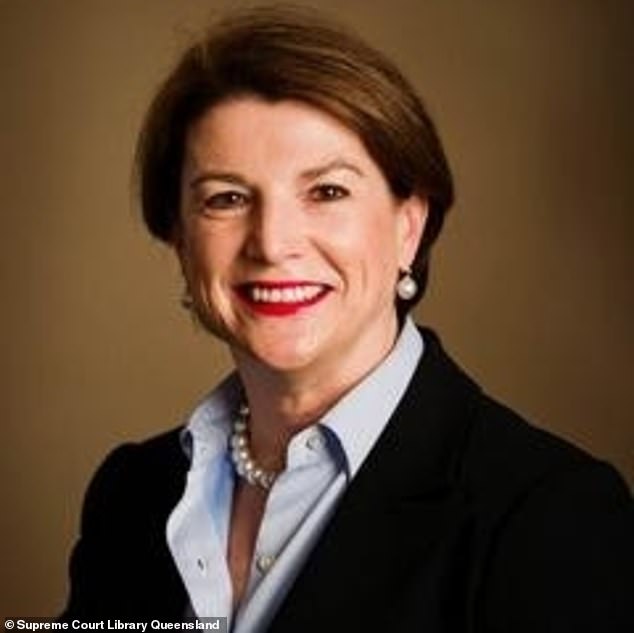 Justice Lyon said as the father had not been in contact with the family for more than three years she was satisfied there will be a considerable delay in ascertaining his opinion on the proposed treatment.

‘Delaying treatment to seek and obtain “A’s father’s consent is not in the best interests of “A”,’ Justice Lyon said.

She said it was in is in the best interests of ‘A’ that treatment should occur without delay.

The mother applied to the court for an order of consent to urgently commence stage one treatment without the father giving his approval, with the hearing held in December.

She asked the court to exercise its power in the parens patriae jurisdiction to make a declaration that the applicant may consent to the proposed treatment and those treating ‘A’ may act on that consent.

Justice Lyon said proposals about stage two treatment would be best heard in the Family Court.

A judge in a recent Family Court decision had said doctors needed consent from both parents for treatment of stage one, two and three gender dysphoria.

New Orleans getting creative for Mardi Gras: Thousands of houses decorated as floats

New Orleans getting creative for Mardi Gras: Thousands of houses decorated as floats 0

Minus coaching staff, Vegas loses to Blues 5-4 in shootout 0

Holidays: How to get a covid test in France, Italy, Greece, Germany and Portugal for UK 0

Katie Holmes looks as smitten as a teenager as she gazes adoringly at Emilio Vitolo Jr. 0

Cult expert to CNN: 'All of America needs deprogramming' after Trump years 0