KIM Kardashian has admitted to getting a new cosmetic procedure after the reality star once declared that she would never do it again. In a reve

KIM Kardashian has admitted to getting a new cosmetic procedure after the reality star once declared that she would never do it again.

In a revealing Allure interview, Kim, 41, dished on which cosmetic procedures she has had.

Kim appears on the latest cover of Allure[/caption]

Kim admitted that she has ‘chilled’ on Botox injections[/caption]

The interviewer asked: What do you have on your face right now?”

The Kardashians star pointed to the space between her eyebrows.

She confessed: “A little bit of Botox.

The Hulu star admitted she has “never filled” her lips and cheeks.

The SKIMS founder also admitted that her eyelashes are “real” and has “never had eyelash extensions.”

Kim concluded that she does “care about her appearance.”

She said: “I really, genuinely care about looking good.

Kim concluded that she does “care” about her appearance.

She said: “I really, genuinely care about looking good.

“I probably care more than 90 percent of the people on this planet.

“It’s not easy when you’re a mom, and you’re exhausted at the end of the day, or you’re in school, and I’m all of the above.

She closed: “I do my beauty treatments usually late at night. After everyone’s in bed, I’m doing laser treatments.”

The Keeping Up With the Kardashians alum filed for divorce from her ex Kanye West, 44, in February 2021.

Back in 2019, during an installment from Keeping Up With the Kardashians, the E! star went to a Beverly Hills clinic for Botox injections.

After getting injected with Botox, Kim ended up suffering from allergic reactions, such as itching and burning.

She managed to recover from a bit of severe bruising and two black eyes.

Kim confessed: “I’m never doing this again… at least not until I’m 40.”

Back in May, Kim also mentioned Botox during a slip-up on an episode of The Kardashians.

The reality star chatted with criminal justice activist Scott Budnick about how late father Robert demanded she did not become an attorney because she was “so vain”.

Kim recalled: “He would be proud. He would get a kick out of it because he used to tell me ‘you don’t want to do this.’

She added: “And you’ll have so many f**king wrinkles from the stress of this job. I know you, you won’t want it.’”

Scott smiled wryly and pointed out: “Look how much you’ve changed.”

Kim smiled and replied: “I know. And thank God for Botox.”

Kim and Kanye West pictured with her kids[/caption]

Kim revealed she has ‘never had eyelash extensions’[/caption]

Kim said she does ‘care about looking good’[/caption] 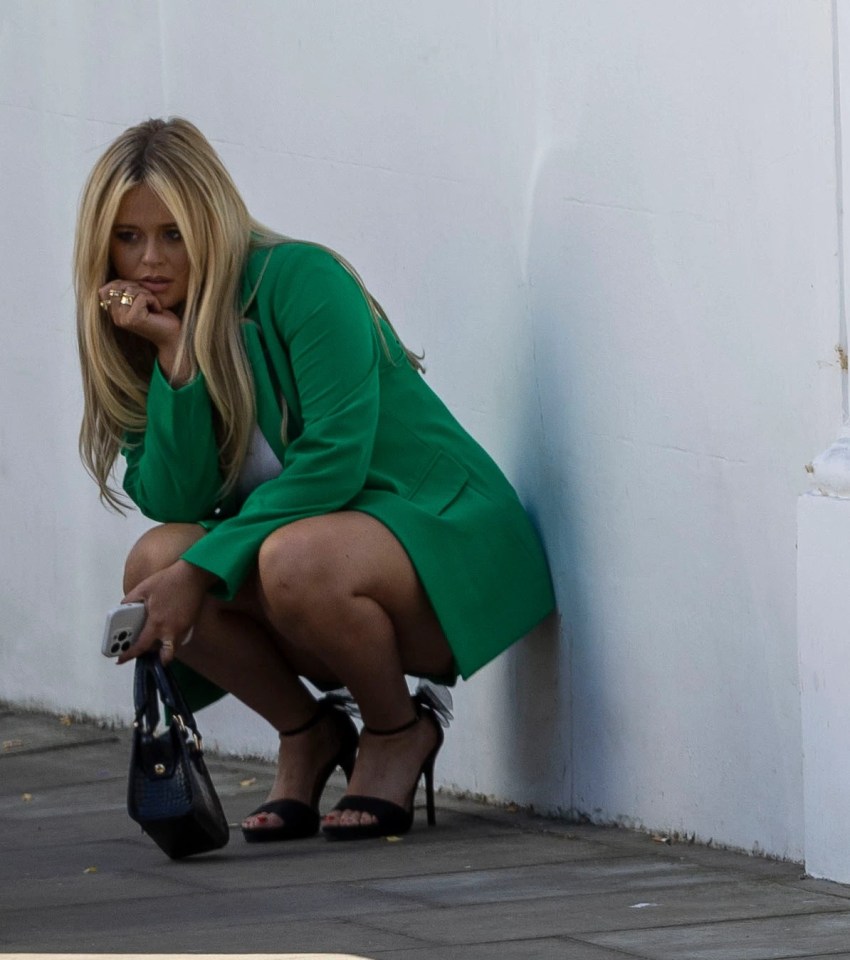 I tried Kim Kardashian’s SKIMS – I’m so disappointed, my $11 shapewear does a better job 0