KARDASHIAN fans have SLAMMED Kim for “bad parenting.” Many called a new clip she shared of her daughter North, 9, at Paris Fashion W

Many called a new clip she shared of her daughter North, 9, at Paris Fashion Week “disturbing” and “sad.”

But in a new video Kim shared, the nine-year-old wildly held up a ‘disturbing’ sign[/caption]

Kim, 41, posted new photos and videos to Instagram on Thursday from her trip to Europe for Paris Fashion Week.

Her daughter posed and served in some adorable menswear-inspired looks alongside her mom and grandmother Kris Jenner.

Though one subtle aspect of her appearance had some fans worried earlier; the youngster was sporting a fake hoop nose ring.

She stepped out with twist-style braids in her hair, dark oval sunglasses on, and indeed, a hoop in her nose to match her mom’s.

Read more on the Kardashians

Kardashian fans slam Kris for ‘profiting’ off Dream, 5, in ‘gross but cute’ ad

North also sported a pinstriped suit vest with a white button-down shirt – and undoubtedly looked cute throughout the pictures even if some felt the chain-linked accessory was not suited for a child.

However, a new clip included from Kim’s most recent batch of bold snaps had fans concerned – as North appeared to be just that.

Seated next to her mom at the Jean Paul Gaultier show – Anna Wintour two seats down – North was holding up a handwritten sign.

Written in pen in all-caps was the word “STOP.”

North seemed to be holding up a – however meme-able – distress signal to photographers at the show.

Kim made light of it when she shared the clip, which ended her new post – writing in her caption:

“For anyone who knows North knows how funny she finds the last slide!

However, not all fans thought the sign was as funny as Kim and felt North was clearly uncomfortable.

On Reddit, hundreds of critics penned their distaste, calling Kim’s parenting into question having not removed North from the situation.

“I feel bad for North. This is not okay and Kim should put a stop to that,” wrote one.

“Kim doesn’t care to stop it, she encourages it,” wrote another.

“She should point that sign at her mother, the person who drags her to these events as a prop,” ripped a third.

“This is sad though, and Kim doesn’t give a damn because she’s gonna just push the ‘she’s just like her dad’ agenda,” wrote a fourth referencing Kim’s ex-husband and North’s father Kanye West.

“Kim totally sees it, she thinks it’s cute and adds to their fame lol,” wrote a fifth.

A sixth sadly observed, “Poor kid. Now we know she keeps a pen handy in those little purses she carries.”

Kim stayed stoic and poised as she modeled one of designer Demna’s newest stylings for Balenciaga’s 51st couture collection during her Paris Fashion Week debut.

The Keeping Up With the Kardashians alum posted a snippet of her walk to her Instagram Stories.

A very intense Ramona famously appeared like a deer caught in headlights as she once attempted to take on the catwalk.

But that enjoyable comparison aside, fans felt there was a throughline.

Kris, 66, shared a video of Kim’s Paris Fashion Week debut on her Instagram.

The clip was captioned “The most incredible @balenciaga  Haute Couture show in Paris today!! So proud of you @kimkardashian” and also featured Naomi Campbell, Dua Lipa, and Nicole Kidman.

While Reddit fans joked about Kris living vicariously through Kim as she celebrates her daughter’s successes, it seems less funny given some comments in hindsight.

One wrote, “Kris exploits all her children, ESPECIALLY Kim. It’s the reason Kim is starting to treat North the exact same way Kris treated her as a child”.

While a second commented, “She is using North [for] more than just for her creativity. She is using [her] because she is a mini Ye and has the West name.“

Kim has started posting much more content of her eldest; the nine-year-old recently also had a questionable birthday party with bow-and-arrows that fans called dangerous before she was jetted off to Europe.

Meanwhile, The Sun exclusively revealed that Kim’s family is concerned she’s losing too much weight and is “barely sleeping”.

She has admitted her packed schedule of filming the family’s reality show, studying to become a lawyer, looking after her four children and her bi-coastal romance with Saturday Night Live star Pete Davidson has taken its toll.

North is one of four children that Kim shares with her ex-husband Kanye, including Saint, six; Chicago, four; and Psalm, three.

Loading...
Newer Post
I have terminal cancer – how do I tell my two sons this Christmas will be my last?
Older Post
Bill Gates’ daughter Phoebe faces racist comments after posting photo with young black man 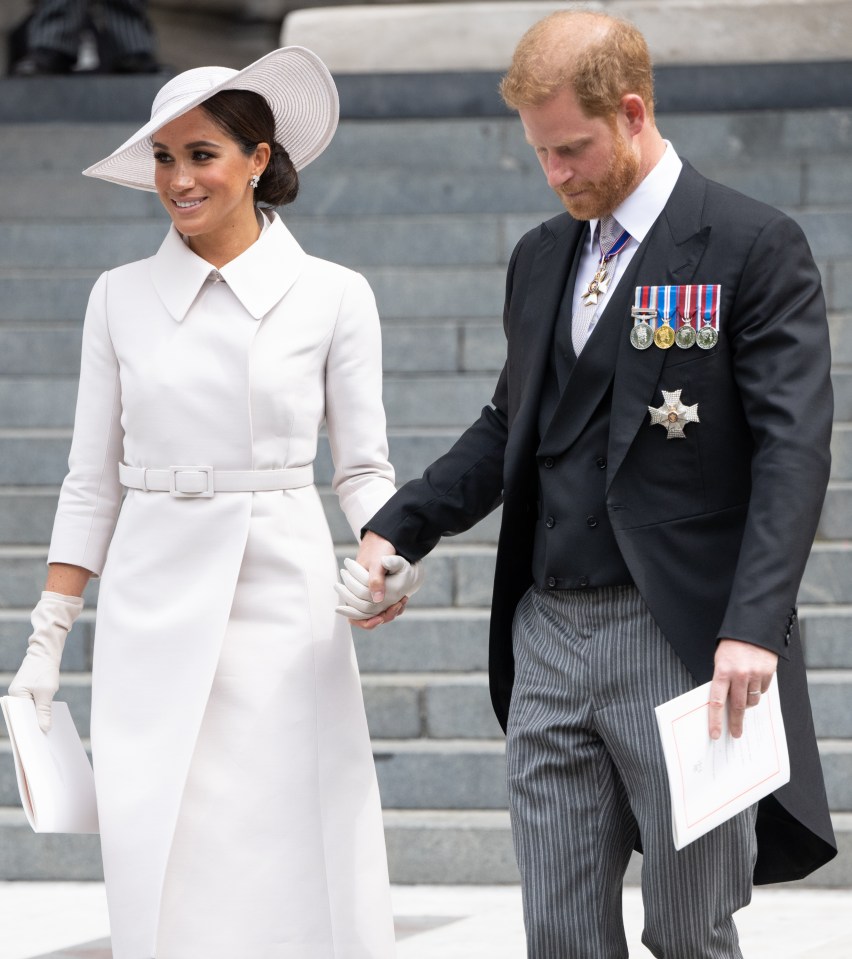 ‘Retirement rocks’ – Tyson Fury enjoying ‘every single moment’ of life outside ring while in £300,000 Ferrari

‘Retirement rocks’ – Tyson Fury enjoying ‘every single moment’ of life outside ring while in £300,000 Ferrari 0

Ivana Trump cause of death revealed by medical examiner 0