Kara Tointon welcomes a baby boy! Actress gives birth to second son with partner Marius Jensen and thanks hospital for bringing him in

TV drama plans to feature a meeting between Boris Johnson's love child, 11, and baby Wilfred
Indianapolis juvenile arrested in 'mass murder' that left 6 dead, including pregnant woman, unborn baby
Hilary Duff shows off her baby bump in a white shirt and leggings as she procrastinates a workout


Kara Tointon welcomes a baby boy! Actress gives birth to second son with partner Marius Jensen and thanks hospital for bringing him into the world ‘safely’ amid pandemic

By Rebecca Davison and Joanna Crawley For Mailonline

Kara Tointon has welcomed her second child, another son with her partner Marius Jensen.

She revealed the happy news to Hello! magazine and said: ‘Our second bundle of joy arrived on Friday 8th January at 9.46 am weighing 7.25 pounds.

‘Couldn’t be more excited to start 2021 with this incredibly cool little man joining our family.

‘Thank you to the amazing team at Chelsea & Westminster Hospital for bringing him into the world safely.’

Kara confirmed in October that she was six months pregnant with a baby boy, almost two years after she and partner Marius, a chiropractor, welcomed son Frey. 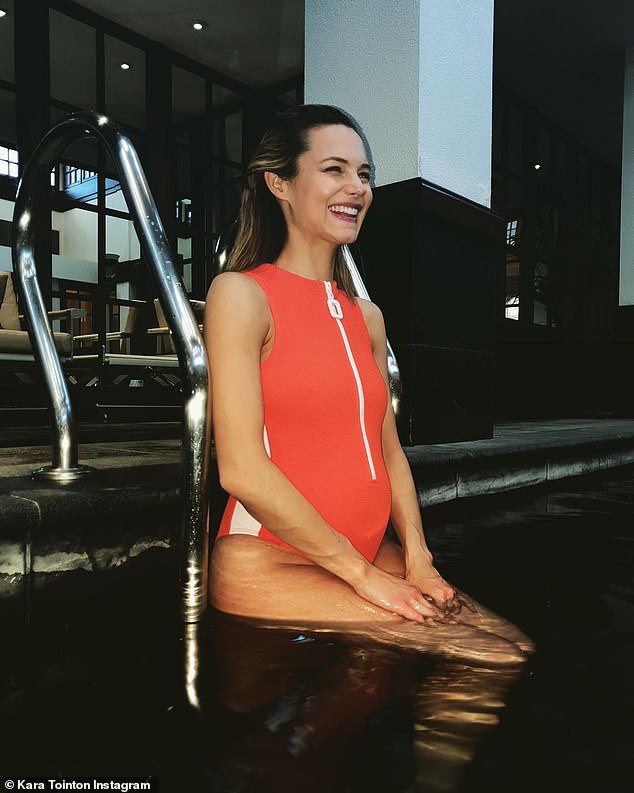 Expecting:  Kara confirmed in October that she was six months pregnant with another baby boy, two years after welcoming her first son

She said that she had really wanted a sibling for Frey and told the publication: ‘if it happens, it happens, let’s go with the flow. And it happened quicker than expected.

The actress had been due to star in a stage production of Steel Magnolias before COVID-19 restrictions prevented it going ahead.

She said of her marriage plans: ‘It keeps getting put on hold. But I like to do things when I’m in a place to enjoy it, so if you can’t do that now, then why rush?

‘It will be much nicer to get married in a celebratory way when we can enjoy it with family.’ 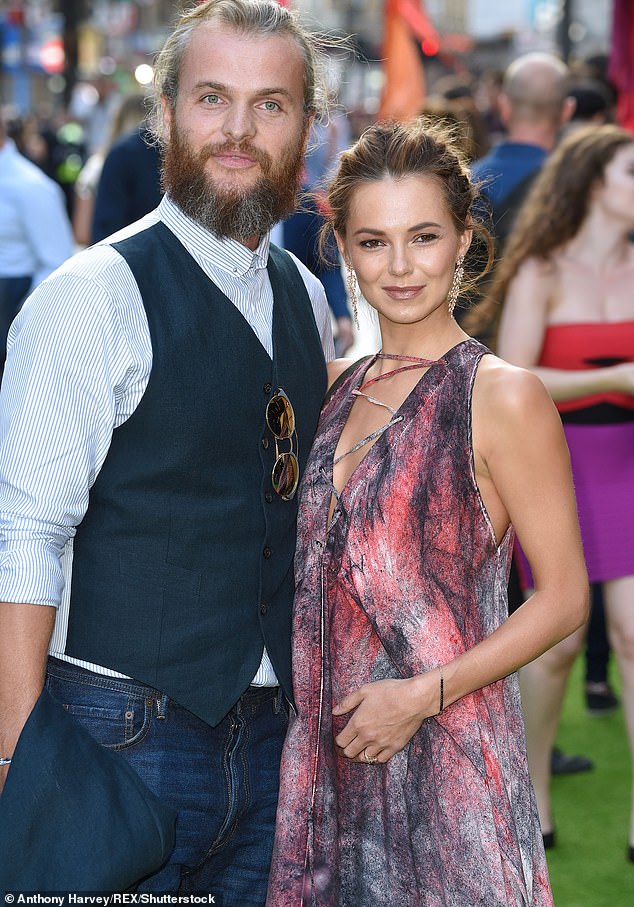 Love: Kara and Marius made their first public appearance as a couple at London’s Wimbledon tennis championships in the summer of 2017

Kara, who has a close relationship with her sister, actress Hannah Tointon, told how she is looking forward to seeing the bond her two sons will develop.

The TV star’s announcement comes after she had previously told OK! magazine she was hoping to expand her brood.

She said: ‘I would really love to have more. Because I am so close to my sister, I want Frey to have that as well,’ she said.

‘So we’ve got to fit that in somewhere! I think this year we have all put into perspective what’s important to us.’

Kara and Marius made their first public appearance as a couple at London’s Wimbledon tennis championships in the summer of 2017. 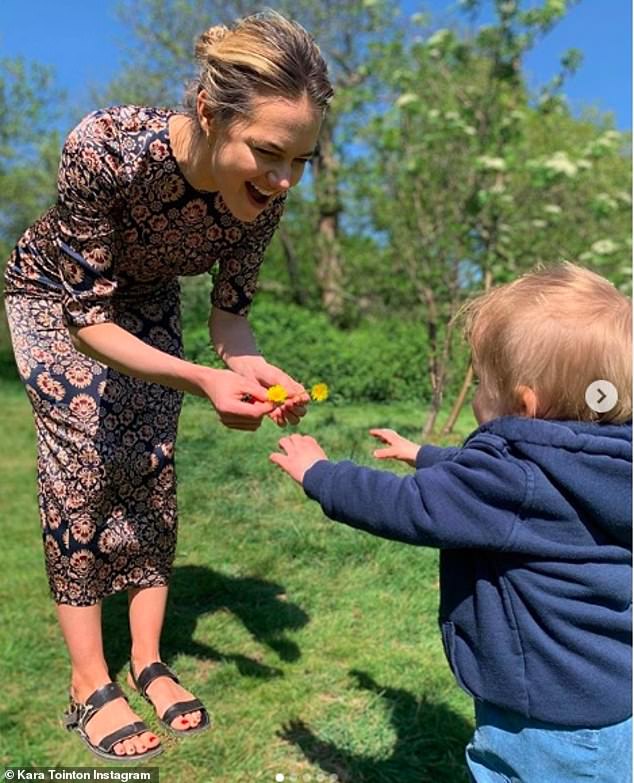 Family: Kara welcomed son Frey in 2018 and revealed before her second pregnancy she was keen to give her little boy a sibling

When will the Moderna vaccine be available in the UK? US vaccine tackles new strains

When will the Moderna vaccine be available in the UK? US vaccine tackles new strains 0

Biden, in first tweet as president, says 'no time to waste' on agenda 0