Jessica Hart shares a rare photo of her newborn daughter Baby sharing a cuddle with her NASCAR driver fiancé James Kirkham... after gi

An on Saturday, the 34-year-old model shared a rare image of the father-daughter duo on social media, showing her little girl staring off into the distance while laying in the arms of the sleeping NASCAR driver.

She simply captioned the picture: ‘My heart’. 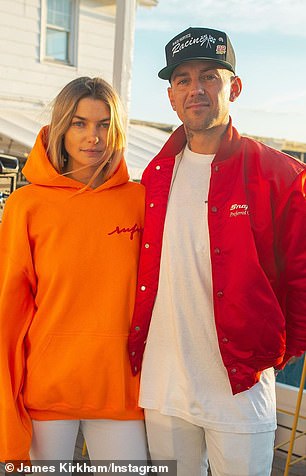 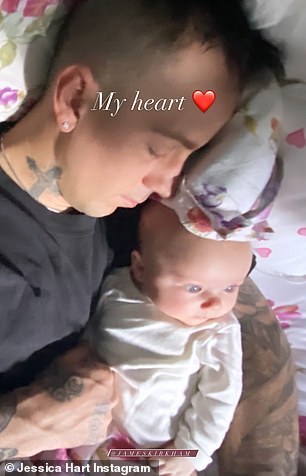 So cute! Jess Hart has shared a rare snap of her newborn daughter, Baby, alongside her fiancé James Kirkham after the pair welcomed her in December

‘Baby joined us earth side and I haven’t stopped smiling since – according to James, so grateful for this little soul.

‘Baby is everything I ever imagined and so much more. Thank you for choosing us to be your parents, Baby. I promise we won’t let you down.’ 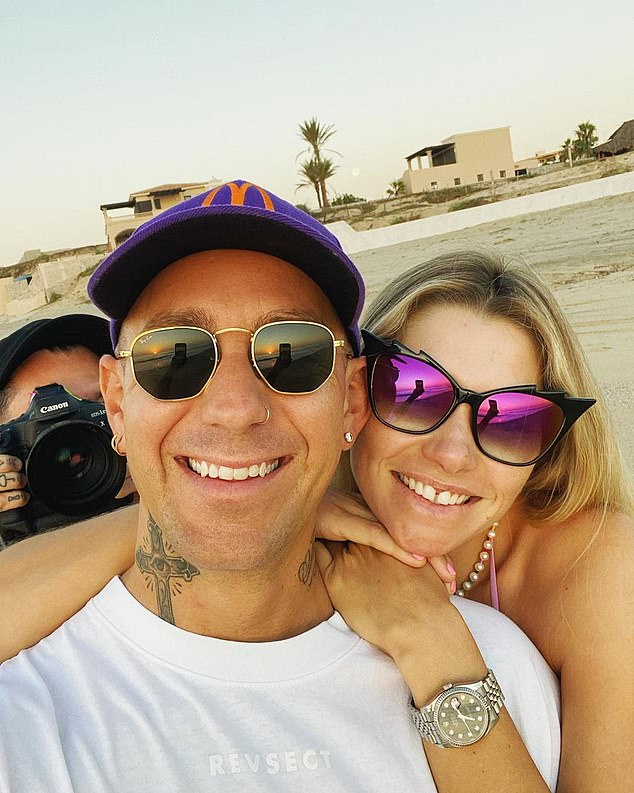 Happy days: The couple announced in September that they were expecting their first child together

In October, James proposed to the beauty in front of her family and friends at their beachside baby shower in Malibu, California, before she gave birth to their daughter two months later.

However, their decision to name her ‘Baby’ was soon met with drama.

Weeks after her birth, it was rumoured that her friend Sasha Benz wasn’t too happy with the choice, seeing as she named her daughter Baybi almost three years ago.

Sources with knowledge of the situation told the Sydney Morning Herald the naming had caused a rift between the two women, but Sasha later confirmed to Daily Mail Australia the pair have patched things up.

‘Of course Jess and I are still friends. We chatted it out a few weeks back, and I am happy she has a name she loves for her beautiful girl,’ Sasha said. 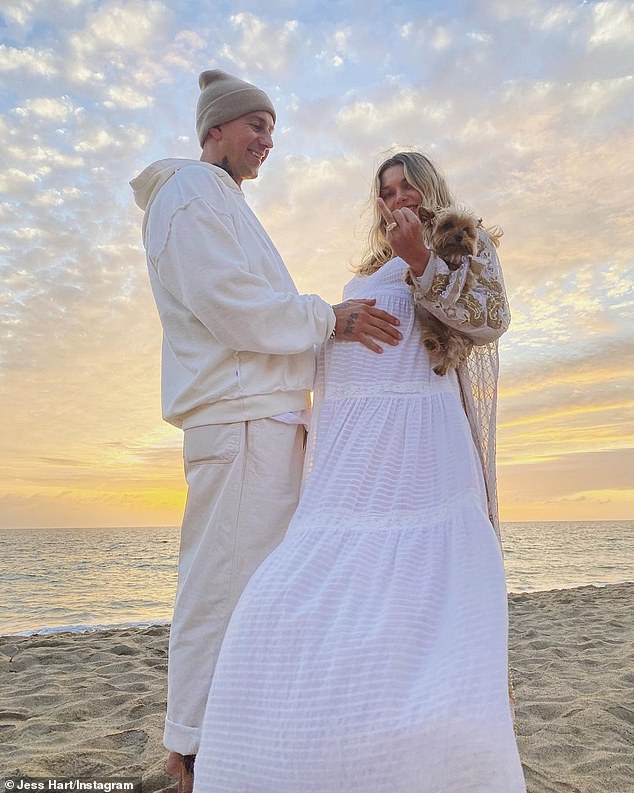 Bride-to-be: In October, James proposed to the beauty in front of her family and friends at their beachside baby shower in Malibu, California

Sasha welcomed her daughter Baybi in 2018 with her partner DJ Oli Benz.

A source told The Sydney Morning Herald that Sasha was ‘devastated’ her close friend would choose something so similar to her daughter’s name – and while she did not dispute this, she did confirm their feud was well and truly over.

‘This is her moment and I want her to enjoy this beautiful part of becoming a mother,’ Sasha told Daily Mail.

‘Baybi is almost three now and our new babies are only weeks apart, so it’s more important that they all grow up knowing there are more important things to care about, and both Jess and I agree on that.’ 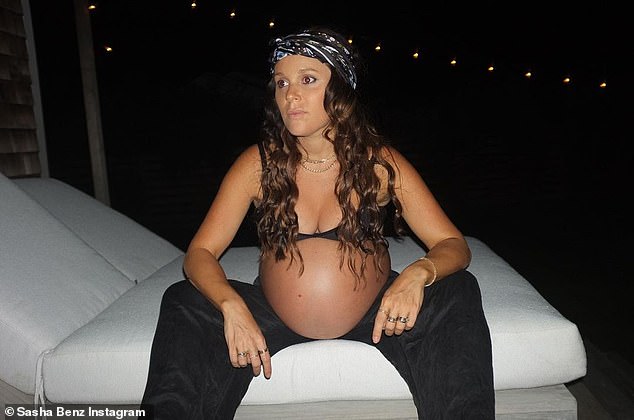 Drama: Jess’ baby name caused quite the stir with her old pal Sasha Benz (pictured) – who apparently wasn’t too happy with the choice, seeing as she named her daughter Baybi almost three years ago 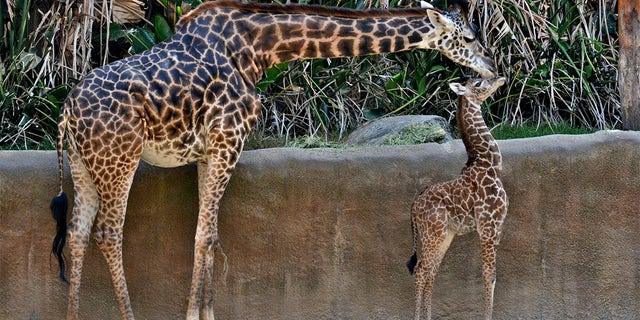