Police video shows cops jumping fences in Rasmussen, Townsville, on Monday night, arresting one of the 18-year-olds on his bed and the other in a backyard.

The pair were allegedly travelling in a stolen Hyundai sedan believed to be the target of an alleged vigilante pursuit which allegedly killed a motorcyclist on Friday night.

Aspiring policewoman Jennifer Board, 22, was killed instantly while riding her motorcycle, and a 25-year-old man has been charged with murder over her death.

Police allege Christoper Hughes, 25, from Bushland Beach, was behind the wheel of a Holden Statesman which collided with the Hyundai and crossed onto the wrong side of the road. 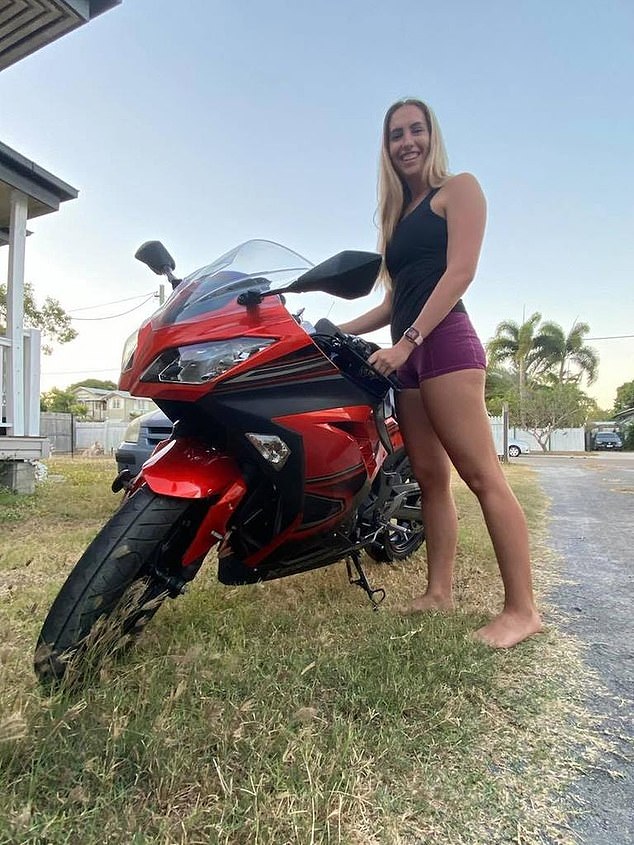 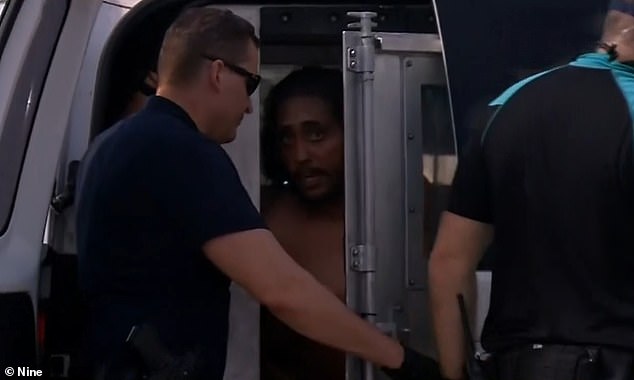 The men arrested on Monday had allegedly been on the run for three days after allegedly going on a crime spree to Cairns and back following the crash, Townsville Bulletin reported.

Gregory Clubb, 18, the alleged driver of the stolen vehicle, has been charged with seven counts of unlawful use of a motor vehicle, three counts each of burglary and stealing and two counts of dangerous driving.

Layne Newman, 18, has been charged with four counts each of unlawful use of a motor vehicle and stealing and two counts of attempted burglary.

Police have also arrested another alleged passenger of the Hyundai, a 17-year-old Aitkenvale girl, who was charged on Sunday with five counts of unlawful use of a motor vehicle and one count of stealing. 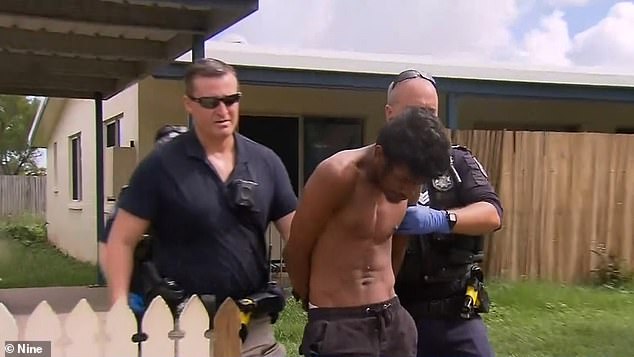 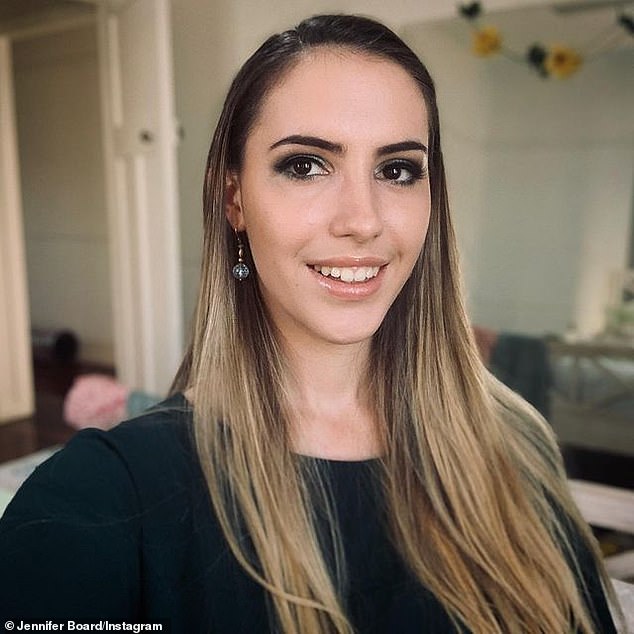 Aspiring policewoman Jennifer Board (pictured), 22, was killed instantly while riding her motorcycle, and a 25-year-old man has been charged with murder over her death

Clubb and Newman will appear in Townsville Magistrates Court on Tuesday.

Hughes has been behind bars since his arrest and did not apply for bail at the same court on Tuesday when his case was mentioned, Townsville Bulletin reported.

His lawyer Jarred Mace asked for the case to be adjourned and asked for a brief of police evidence.

Since the death of Jennifer Board, police have announced a special task force to combat young criminals and high-risk repeat property offenders in Townsville.

The taskforce would be ‘solely’ focused on high-visibility policing in key areas and would target a small cohort of repeat offenders in the region who showed ‘no regard’ for anyone, Brett Schafferius, Northern Police Region Assistant Commissioner said.

Police said the task force would target these offenders by targeting their known addresses, locations where they frequent, their associates and other public spaces.

Six officers from the Brisbane-based crime and intel command would be flown up to help up to 100 regional officers overseen by the Townsville Detective Inspector.

Ms Board’s final post to Instagram in December showed her celebrating the moment she received her restricted motorcycle licence, having got her learner’s permit three months earlier.

Ms Board also revealed that her sister had recently applied for the police service.

Having just moved to Darwin, she is now desperately trying to get back to Queensland to farewell Jennifer. 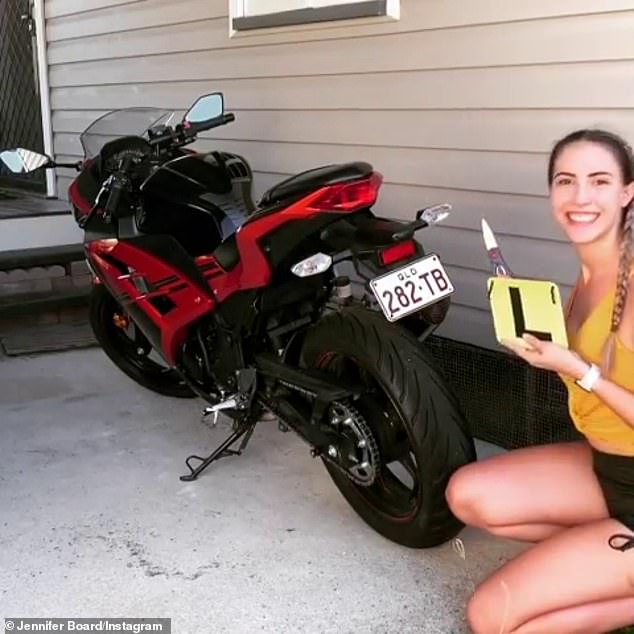 Meghan Markle ‘is saddened’ by allegation of bullying palace staff: Claims are an ‘attack on her character’ 0