WHATSAPP has become to the go-to way to communicate with colleagues, and stay in touch with friends and family. But is it considered to be socia

A third of Americans considered burning their house down to rid of bugs after spending $177 on ‘hacks’ that don’t work
Man Utd transfer news LIVE: Frenkie de Jong-Maguire swap considered, Sergino Dest wanted, Milinkovic-Savic back on
This is the gun that Robert Crimo III considered using in second mass shooting

WHATSAPP has become to the go-to way to communicate with colleagues, and stay in touch with friends and family.

But is it considered to be social media? Here’s all you need to know.

Messaging platform WhatsApp has become almost unavoidable in our professional and social lives.

EVERYONE seems to be on it, and its use of end-to-end encryption means it’s a pretty secure way to chat with your mates.

But would you call it a social media platform? Put simply: it’s open to debate.

Some say it is social media because it supports many of the features we associate with the definition, like creating a profile, and having the ability to share photos and videos.

Social media doesn’t have a clear definition, which leads to debate as to which sites and apps could be called social platforms[/caption]

Others would say that there’s a difference between social media apps and messaging apps, in that on the former you broadcast out to the world, while the latter are primarily used for communicating with one person or a small group.

What is considered social media?

Social media doesn’t have a clear definition, which leads to debate as to which sites and apps could be called social platforms.

The Cambridge Dictionary defines it as “websites and computer programs that allow people to communicate and share information on the internet using a computer or mobile phone”.

Generally speaking though, social media refers to platforms that allow people to have a public-facing profile, share content to followers, and interact with others.


Emmerdale actor Sam Gannon dies aged 31 after travelling to US

What social media platforms are there?

When social media is referred in the media online it’s usually in reference to the giants in the industry that many of us use – at least – daily.

But there are many others, including Pinterest, Snapchat and professional network LinkedIn. 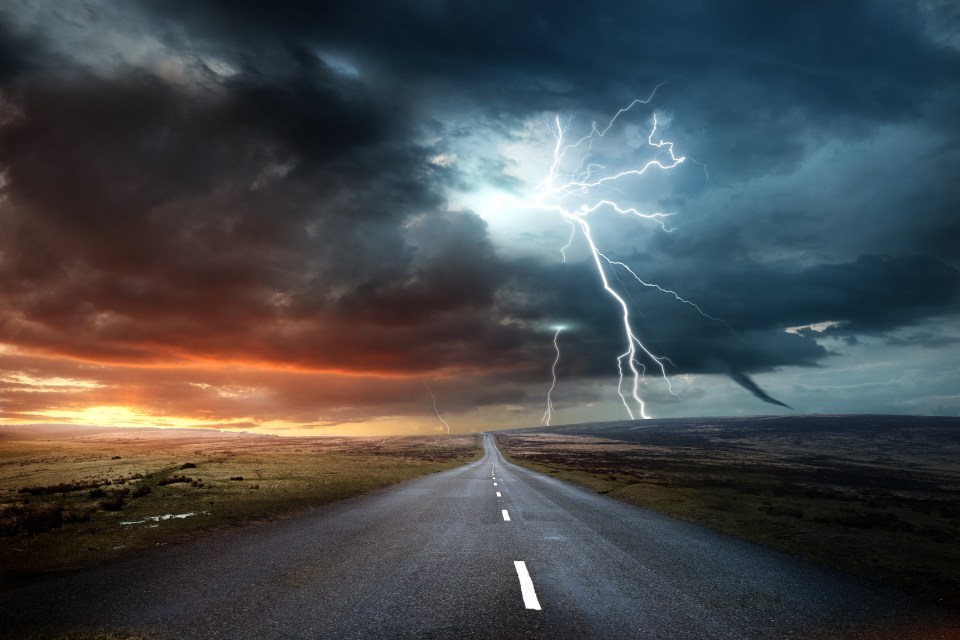 What causes thunder and lightning?

What causes thunder and lightning? 0

Thousands of pensioners underpaid Attendance Allowance – have you been affected? 0