‘My dogs are howling’: Jack Vidgen and Paulini Curuenavuli’s dramatic rendition of Amazing Grace leaves fans cringing on I’m A Celebrity… as their campmates are left in tears by the ‘powerful’ performance

They’re undoubtedly the two most talented singers in I’m A Celebrity… Get Me Out Of Here! 2021.

But viewers were left cringing during Wednesday night’s episode, after Jack Vidgen and Paulini Curuenavuli decided to burst into an off-the-cuff dramatic rendition of Amazing Grace in front of their astonished campmates.

While their voices sounded undoubtedly incredible, many viewers claimed they felt a little uncomfortable by the over the top performance – with one fan joking her dogs were ‘howling’ because of it. 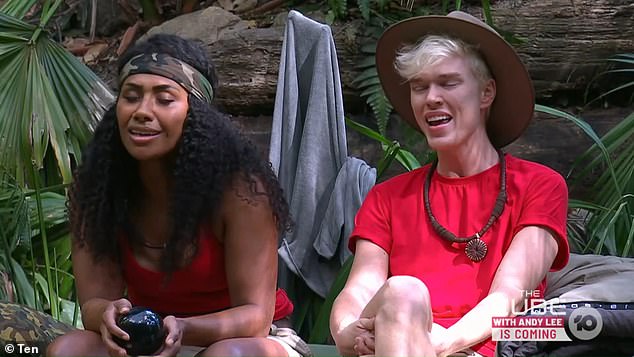 Hitting the high notes: Jack Vidgen and Paulini Curuenavuli decided to do an off-the-cuff dramatic rendition of Amazing Grace in front of their campmates on Wednesday night

‘I can watch them eat penis and eyeballs but I draw the line at musical numbers,’ one critic wrote, while another added: ‘Was that Amazing Grace? I didn’t recognise it for all the stupid trills and off key singing…’

‘Hmm. Don’t give up your day jobs…..oh wait a minute….. #ImACelebrityAU,’ a third quipped. 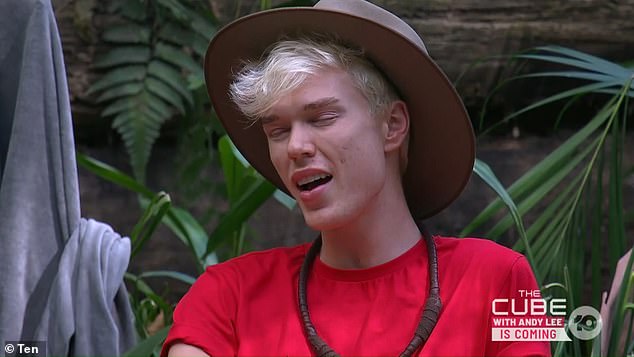 Talent: While their voices sounded undoubtedly incredible, many claimed they felt a little uncomfortable at the powerful performance, which saw the pair reach ranges never heard in the jungle before 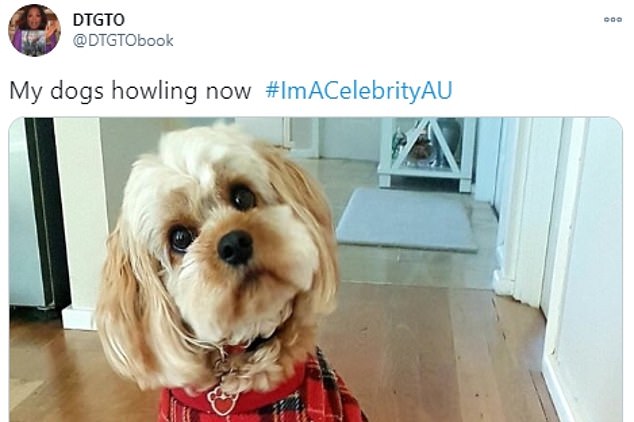 Eek: While some loved the performance, others couldn’t help but cringe

But while there was criticism, others absolutely adored the performance – including the pair’s campmates, who burst into tears after hearing the moving piece.

‘This was just amazing. I have tears so I hate to think how the contestants felt. Thank you Paulini and Jack, beautiful,’ another added.

‘I’m crying! It looks like rain on a touch screen! It was sooooo beautiful. Well done little @pauliniC and JackVidgen,’ a second said.

Meanwhile, a third gushed: ‘Jesus @jackvidgen you made every Australian watching shed a tear, outstanding rendition!’

Love: The song did rack up a whole load of compliments, with many saying it was ‘beautiful’

Following the performance, Toni Pearen was brought to tears as she revealed it was her ‘dad’s favourite song’ in the jungle hut.

‘So it was very moving for me… On many levels, you know. Not only because Paulini and Jack are just gorgeous singers,’ she said. 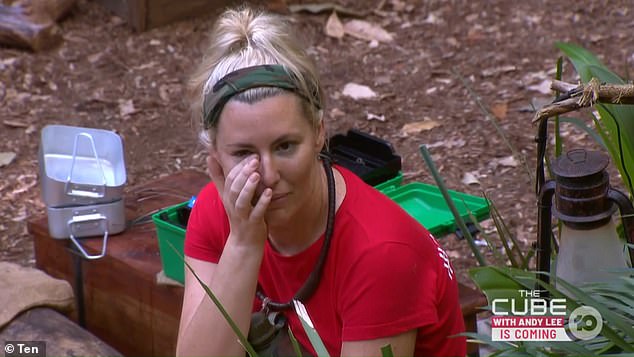 Coronavirus: British man, 52, faces six months in jail for sneaking out of his Singapore hotel room

Coronavirus: British man, 52, faces six months in jail for sneaking out of his Singapore hotel room 0

Exclusive: Acceptance of COVID-19 vaccine is rising. So is pessimism about getting back to normal. 0

Police are scrambling to recover 400,000 pieces of information which were WIPED 0

Baseball Hall of Fame debate: Jeff Kent – the best power-hitting 2B ever – on the outside looking in 0