HOW TO WIN $1,000 ON THE MASTERS ABSOLUTELY FOR FREE

The fading sunlight of November has been replaced by April’s warmth.After moving to the fall in 2020, the Masters is back in its normal spot on the


The fading sunlight of November has been replaced by April’s warmth.

After moving to the fall in 2020, the Masters is back in its normal spot on the calendar, ready to welcome golf’s best and provide the first major test of the 2021 season. Although Tiger Woods will not be in attendance at Augusta this week, the new crop of stars in the sport will take center stage and try to add to some growing legacies.

You have a chance to win big yourself by playing the FOX Super 6 Augusta contest! Answer all six questions about Rounds 1 and 2, and you could win the $1,000 grand prize – and best of all, it’s absolutely free.

Just download the Super 6 app on your phone or tablet device to play now!

To help you make your picks, here are six things you should keep in mind as the Masters tees off Thursday.

After knocking on the door in the tournament closest to his home, Dustin Johnson blew the doors off the soft Augusta course in November by posting a 20-under to win his first green jacket.

The first-round 65 that Johnson carded insured he was going to go wire-to-wire in very forgiving conditions. And wouldn’t you know it – one of the Super 6 questions involves what score Johnson will shoot in the first round.

The previous two times out at Augusta, Johnson has gone 65 and 68 on the opening day, snapping a stretch of seven times in eight years that he shot in the 70s.

Bryson’s “Grip It And Rip It” spectacular

There isn’t a player in golf right now more entertaining than Bryson DeChambeau, who has made the sport about playing angles and the shortest point being a straight line – even if that’s over water.

Augusta is more forgiving than some courses because of the different layers of cut off the fairway, but if you think it’s a given that DeChambeau will make this a steady diet of made farewells, consider that he’s 118th on tour in fairways hit.

One of the questions in this week’s Super 6 contest asks which of the following golfers will finish Round 2 in the best position: Gary Woodland (2019 U.S. Open champion), Shane Lowry (2019 Open Champion), Carlos Ortiz (47th in the official world golf rankings), Christiaan Bezuidenhout (two victories on the European tour since November) and Ryan Palmer (first Masters since 2015).

Of those five, Woodland’s game might play the best at Augusta, and he might be the best guy to choose in this spot.

Last year’s 65 in the first round by Johnson was a premonition of what Augusta was going to give in the easy November conditions. But there’s little chance that will be the case this week.

Usually, the powers that be at Augusta National tend to make some tweaks to reduce scoring after their course gets scored upon. If the weather keeps the course dry, conditions could be fast, and greens could be treacherous. Keep that in mind when you’re picking a winner.

One of the great traditions of the tournament is the fight for lowest-scoring amateur at the very event that the sport’s ultimate amateur – Bobby Jones – helped to found.

This year, with COVID-19 having cut into the amateur season in 2019, only three will be on the course: Tyler Strafaci (2020 U.S. Amateur champion), Charles Osborne (runner up at the 2020 U.S. Amateur) and Joe Long (Amateur Champion at Royal Birkdale).

The dilemma is how all of them will handle Augusta’s pressure to earn the low amateur honor.

The final question for Super 6 asks which golfer among defending champion Johnson, Tony Finau, DeChambeau, Justin Thomas, Jon Rahm and Rory McIlroy will finish Round 2 in the best position.

If Johnson runs out again, nobody will catch him, but it’s incredibly difficult to win at Augusta in two straight tournaments, particularly with how different the course will be this week, compared to November. McElroy has been really inconsistent this season, so that isn’t a great pick, either.

The hunch here is that Thomas will be the leader in the clubhouse on cut day, especially after he looked so strong in winning the Players Championship.

Download the FOX Super 6 app now to predict the outcomes of the biggest events in sports, and you could win thousands of dollars absolutely for free each and every week. Just download and play!

Loading...
Newer Post
Masters 2021 radio coverage: How to listen to all four golf rounds live from Augusta
Older Post
Three neighbours combine to sell their Sydney homes together – and they've made $1.8million EACH 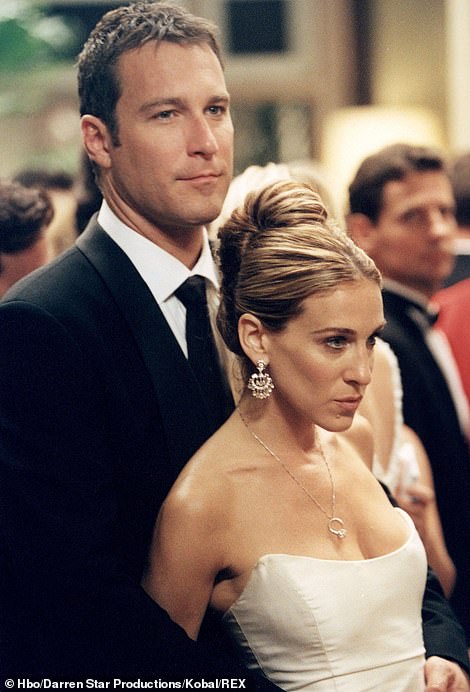 Chrissy Teigen returns to Twitter: 'It feels terrible to silence yourself'

UK weather: Britain will bask in 63F on first weekend after Covid rules were eased

'I'm coming to get those roses': Kendrick Carmouche to be first Black jockey in Derby since 2013

UK weather: Britain will bask in 63F on first weekend after Covid rules were eased 0

'I'm coming to get those roses': Kendrick Carmouche to be first Black jockey in Derby since 2013 0

What happens next now that closing arguments are set in the Derek Chauvin trial? We explain how jury deliberations will work. 0

Suspect in attack at U.S. Capitol went from jock to posting about paranoia, extremist groups 0

Consumers filed 106 injury claims from COVID-19 vaccines, ventilators and hydroxychloroquine. Here's why none have been paid. 0