Hilarious moment father pulls a prank on his toddler son

This is the hilarious moment a father tricked his toddler son while dressed in a fitted sheet.

The man is shown sitting on the floor with the sheet wrapped around him when his son excitedly run towards him.

As the youngster reaches his father, the man, who has not been identified, opens up his arms and legs and ‘swallows’ the youngster inside the sheet. 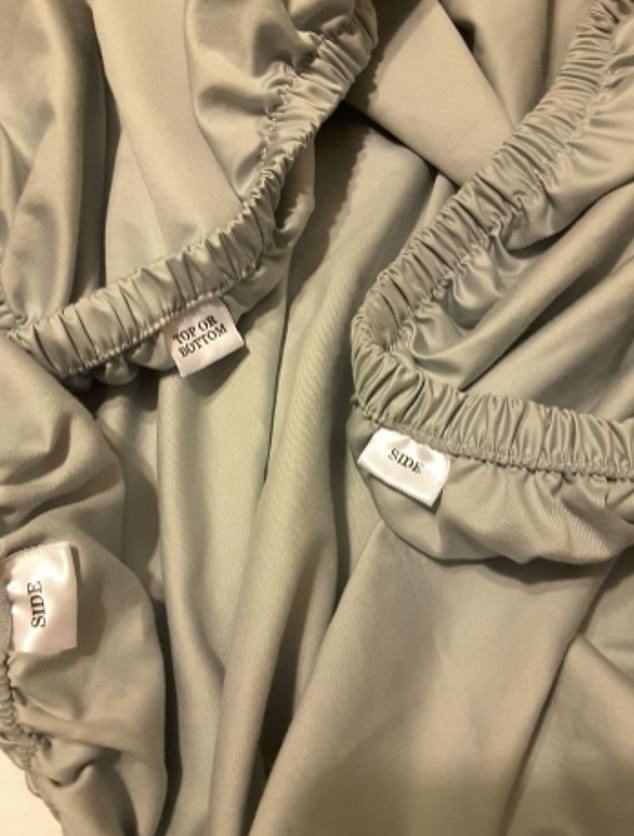 The man ends up ‘eating’ the small child inside his sheet

In the video, which was first posted on TikTok, the man explains that his young son will never be able to trust a fitted sheet again.

A message accompanying the video said: ‘How to terrorise your child with a fitted sheet.’

Florida man, 30, 'bites, beats and squeezes two-year-old boy to death for urinating on the couch' 0