Gigi Hadid reveals Zayn Malik CAUGHT baby Khai when she gave birth at home after a 14 hour labour... as she covers Vogue at 10 weeks p

Fiona Falkiner shows off baby bump
Kelly Rowland works out at nine months pregnant as she wonders 'what is this baby waiting for?'
Orphaned five-month-old baby koala gets an arm cast after falling from a tree and breaking its arm

By Rebecca Lawrence For Mailonline

Gigi Hadid has revealed that boyfriend Zayn Malik caught their newborn when she delivered daughter Khai at home following a 14 hour labour.

Speaking to Vogue magazine – along with a cover shoot that she shot just 10 weeks after giving birth – the model spoke candidly about her experience.

The cover girl, 25, revealed she welcomed her first child at her family ranch in Bucks County, Pennsylvania in September with Zayn, her mother, Yolanda; her sister, Bella; and a local midwife and her assistant by her side. 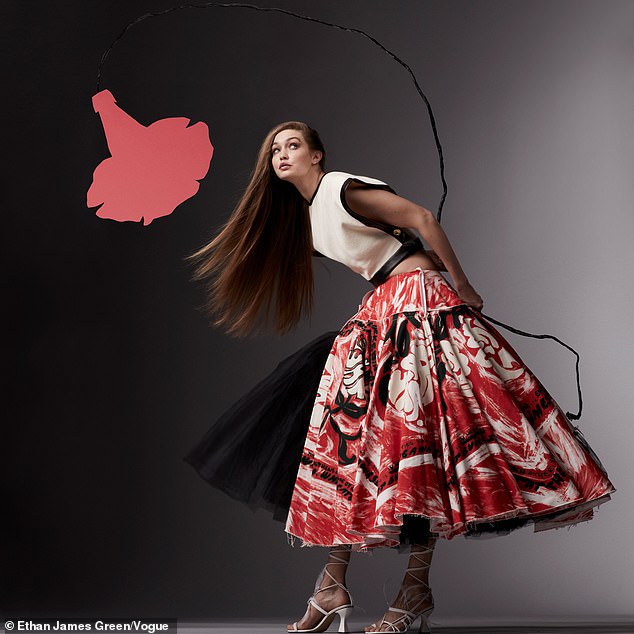 Admitting that she looked ‘crazy’ during labour, Gigi described her experience by quipping, ‘I was an animal woman.’

Revealing that she had no idea she had even given birth amid the wild experience and exhaustion, she explained that she looked up to see new dad Zayn cradling their newborn after catching their daughter,

She noted: ‘I had to dig deep. I knew it was going to be the craziest pain in my life, but you have to surrender to it and be like, “This is what it is”. I loved that.’ 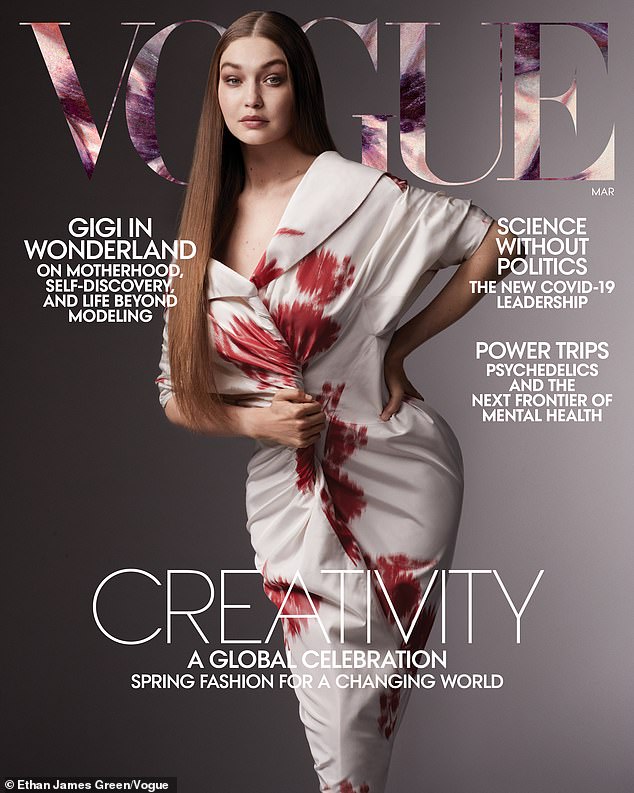 Although she made it through it, Gigi confessed that she had second thoughts about having a natural birth.

‘There definitely was a point where I was like, I wonder what it would be like with an epidural, how it would be different’, she mused.

‘My midwife looked at me and was like, “You’re doing it. No one can help you. You’re past the point of the epidural anyway, so you’d be pushing exactly the same way in a hospital bed.”‘ 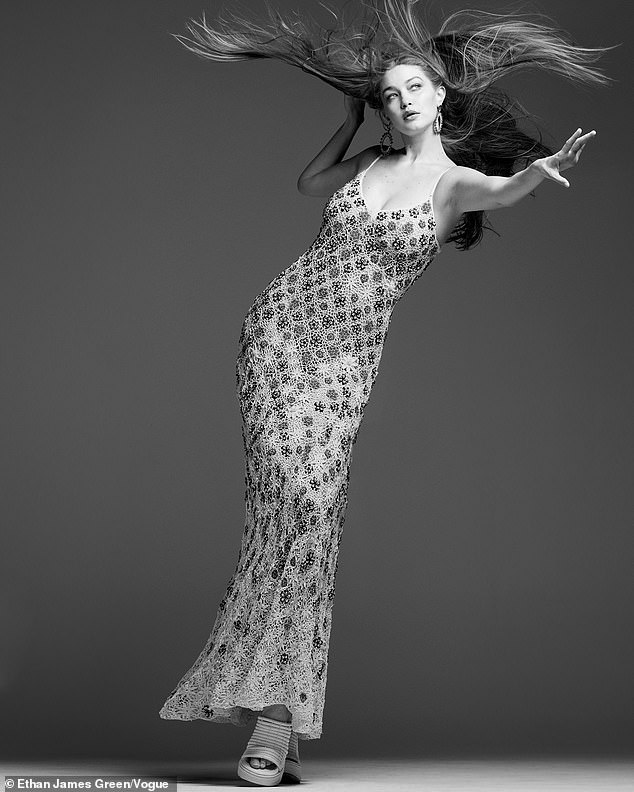 Gigi added that she could see ‘terror’ in the eyes of her family members, but could see that they remained tremendously proud of her efforts.

‘I know my mom and Zayn and Bella were proud of me, but at certain points I saw each of them in terror,’ Gigi recalled. ‘Afterward, Z and I looked at each other and were like, “We can have some time before we do that again”‘.

Over the span of four years, Gigi has made 35 appearances on international Vogue magazine covers, but this one was different. 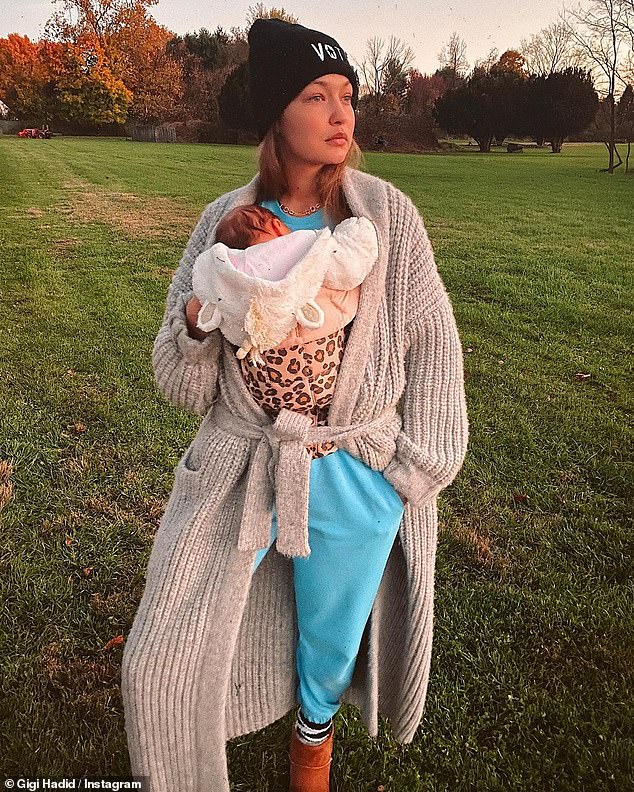 Shooting the cover a mere 10 weeks after welcoming her first child, the model was under no illusion that her body hadn’t changed, but remained unfazed.

In an empowering statement, she said: ‘I know that I’m not as small as I was before, but I also am a very realistic thinker.

She added: ‘Nor do I, at this point, feel like I need to be back to that. I also think it’s a blessing of this time in fashion that anyone who says that I have to be that can suck it.’

While Gigi is now a proud mother of her own, her own mum Yolanda has also never felt prouder.

Yolanda told Vogue:  ‘I’m proud of her face on a magazine, but seeing her give birth was a whole other level of proud. 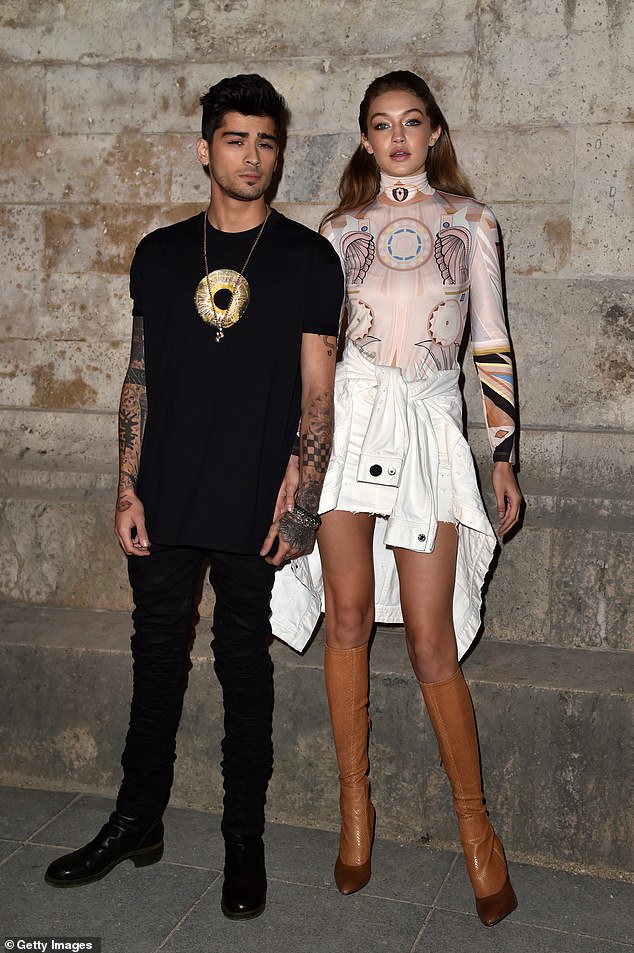 Spain holidays: Costa del Sol region among first to welcome back tourists in the summer 0