TENSION will rise in the villa tonight between Paige Thorne and Jacques O’Neill as she confronts him on his behaviour in Casa Amor. In a f

TENSION will rise in the villa tonight between Paige Thorne and Jacques O’Neill as she confronts him on his behaviour in Casa Amor.

In a first look teaser for tonight’s episode both Paige and Jacques are in tears after arguing about his antics with Cheyanne Kerr.

The pro rugby player spent the past few days cracking on with new girl Cheyanne in the main villa, whilst the paramedic remained faithful in Casa Amor.

But then last night, viewers watched on as Jacques shockingly decided to reunite with Paige – despite his brief fling with Cheyenne.

Then Cheyenne soon revealed what really went on between the two in front of the fire pit.

ITV spoilers ahead of tonight’s show reveal the paramedic is keen to find out what exactly happened with the bombshell as she pulls Jacques aside for a chat.

Meanwhile, it comes after Jacques seemingly threatened to quit the show in an explosive teaser clip for Friday’s episode.

She tries to storm off in tears as Jacques chases her and Paige tells him I’m “done with all these f*****g games.”

An incredulous Jacques presses her about “what games” as Paige continues that his behaviour “just makes no sense” and all he is “giving back is immature behaviour.”

“Why did you do it if you didn’t have any of those things with her [Cheyanne] or if you genuinely felt that way about me? Because it’s not adding up. I’m not sure you quite understand how…”

Jacques responds: “Look I know you’re hurt mate, I know you are. You deserve better…”

Paige asks: “Well, why couldn’t you just have been better then?”

Then as Paige remains upset, Jacques contemplates leaving the villa.

In the teaser, Jacques tells Luca Bish: “No point me being here.”

The fishmonger replied: “Mate, she’s going to forgive you.”

He replied tearfully: “I won’t let her forgive me.”

But what will Jacques decide? 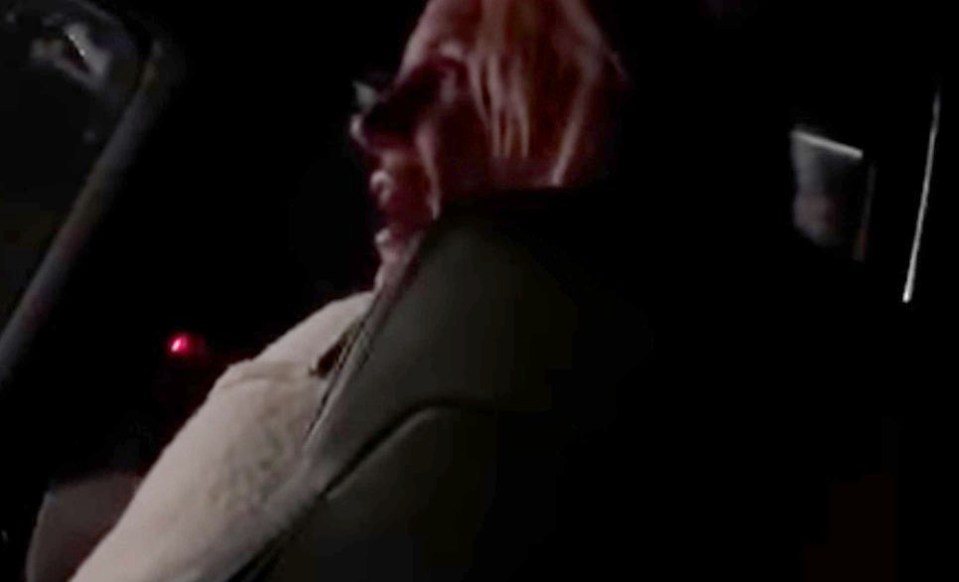 The best garden furniture sales with up to £165 off including Asda, Aldi and B&M

The best garden furniture sales with up to £165 off including Asda, Aldi and B&M 0

Inside Bernie Ecclestone’s amazing life with wife Fabiana, 46, including £30m yacht, £3bn fortune and his own MOUNTAIN 0