FTC reaches settlement with Flo over claims it shared health info of millions with Facebook, Google

The Federal Trade Commission reached an agreement on Wednesday with Flo Health Inc., despite finding evidence it misled millions of users of its pe

GP claims delaying second dose of Pfizer vaccine beyond three weeks is an 'unlicensed trial'
US Embassy claims it's 'just a bust of Winston Churchill' after removing statue from Oval Office
There is 'no limit' to the health benefits of exercise for our hearts, study claims


The Federal Trade Commission reached an agreement on Wednesday with Flo Health Inc., despite finding evidence it misled millions of users of its period and fertility-tracking app by sharing their health data with third parties including Facebook and Google.

Flo agreed to take an independent review of its privacy policy but will not have to pay any fine, despite being charged with failing to put limits on how third-party companies could use the health information of millions of women.

The investigation found that the app was sharing data all while the company repeatedly promised users that their data would be protected and not shared with others.

With no contracts in place to prevent this information from being used further, the third parties could then use the data for advertising and targeted online ads. 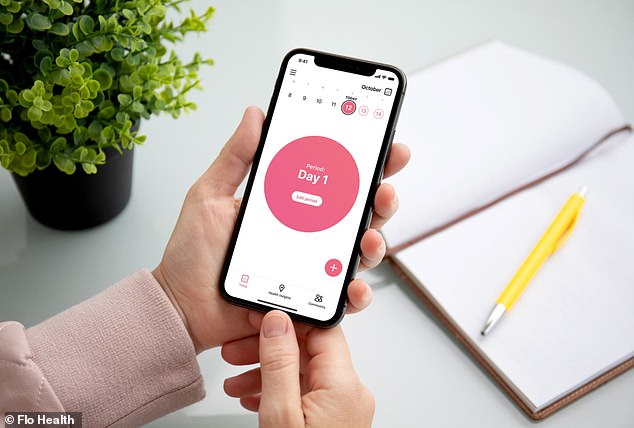 Flo’s period and fertility-tracking app was found by the FTC to have been improperly sharing women’s health information with third-party companies such as Google and Facebook. Flo agreed to a settlement with the FTC on Wednesday but refuses to admit any wrongdoing

The practice began in June 2016 and was not made public until a Wall Street Journal investigation in February 2019.

Flo has been downloaded over 100 million times worldwide – including 16 million downloads in the U.S. and is used as an ovulation calendar, period tracker and pregnancy app.

It claims to have 25 million active users.

In the 2019 report, The Wall Street Journal found that Flo had shared period tracking data with Facebook so that it could deliver targeted online ads to users. 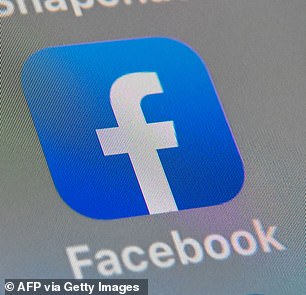 While Flo initially denied that it had shared critical user data, testing by The WSJ revealed that this was not the case.

The testing revealed that Flo told Facebook when a user was having her period or informed the app of an intention to get pregnant. 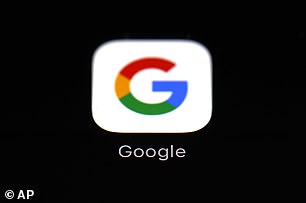 Software in Facebook could then match this information to one of its users for targeted ads.

It left many users angered at Flo, prompting the FTC investigation.

The agency said that Flo had been contact by users who were ‘outraged,’ ‘incredibly upset,’ ‘disturbed,’ ‘appalled,’ and ‘very angry’, as well as feeling ‘victimized’ and ‘violated’.

‘By encouraging millions of women to input extensive information about their bodies and mental and physical health, Respondent [Flo] has collected personal information about consumers, including name, email address, date of birth, place of residence, dates of menstrual cycles, when pregnancies started and ended, menstrual and pregnancy-related symptoms, weight, and temperature,’ the FTC said in its filing.

‘Many users entrusted Respondent with their health information in part because they believed that Respondent would treat it according to Respondent’s privacy policies.’

The FTC’s own investigation found the Flo had repeatedly said in its privacy policies that no data would be shared with third parties. 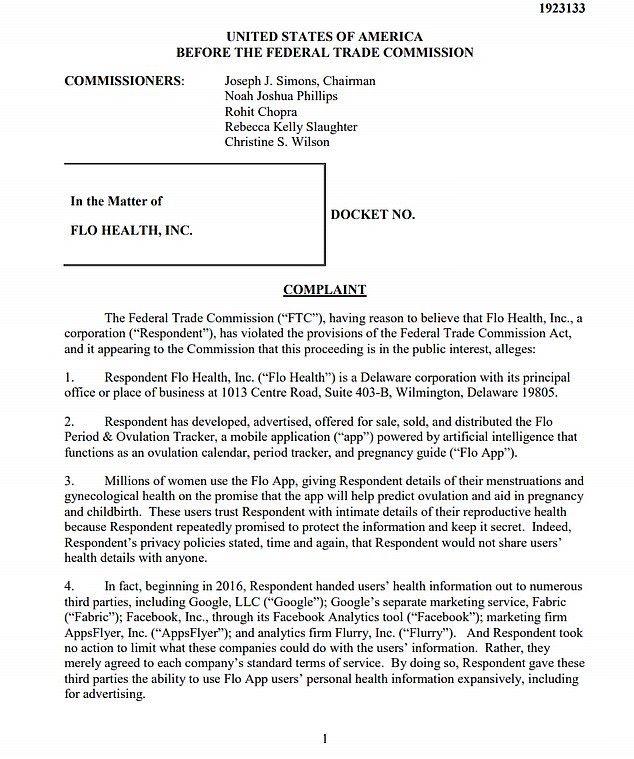 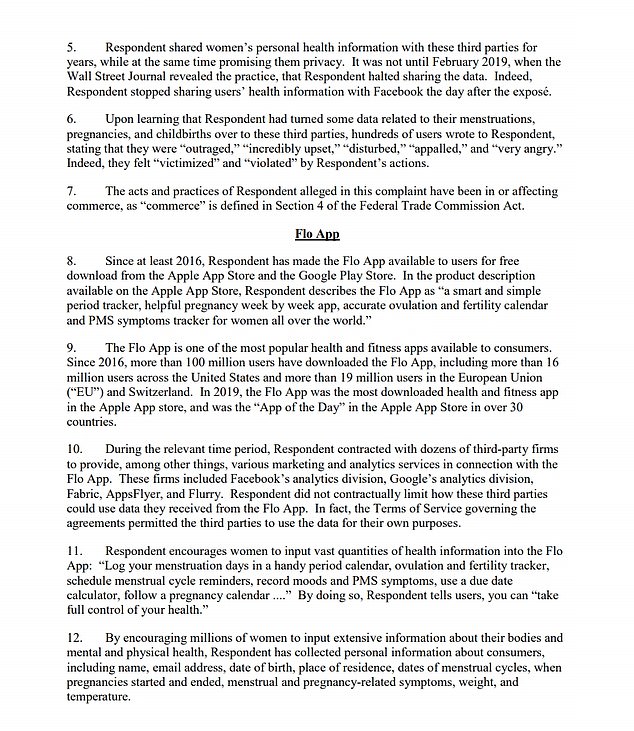 Yet it continuously agreed to the third parties’ own stock terms of service which allowed them to ‘use any information obtained from Flo App users for the third party’s own purposes’.

The FTC voted on the proposed settlement 5-0 despite Flo pushing back against the claims. 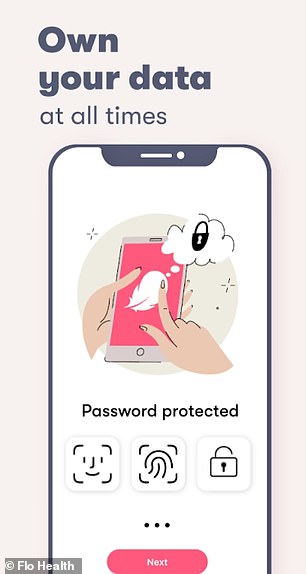 Flo had repeatedly promised that users’ data was safe, as pictured in the ad above

As part of the agreement, Flo must notify all users that it shared their information without their consent and make them aware of the FTC charges.

It will also be required to obtain an independent review of its privacy practices and obtain users’ consent before sharing their health information.

While agreeing to the settlement, Flo has maintained it did nothing wrong and claims it only agreed now to avoid further litigation and to ‘put the matter behind us’.

‘Our agreement with the FTC is not an admission of any wrongdoing,’ the company said in a statement.

‘Rather, it is a settlement to avoid the time and expense of litigation and enables us to decisively put this matter behind us.

‘Flo did not at any time share users’ names, addresses, or birthdays with anyone,’ the statement added.

‘We do not currently, and will not, share any information about our users’ health with any company unless we get their permission.’

The FTC has suggested that more cases could be brought after the Wall Street Journal report identified other apps that were also guilty of the malpractice.

Andrew Smith, director of the FTC’s Bureau of Consumer Protection, said: ‘Apps that collect, use and share sensitive health information can provide valuable services, but consumers need to be able to trust these apps.

‘We are looking closely at whether developers of health apps are keeping their promises and handling sensitive health information responsibly.’

An investigation by the Wall Street Journal tested 70 apps in 2019 and found that 11 were sharing data with Facebook, largely without users’ knowledge.

Apps named by the Journal include:

Flo Period & Ovulation Tracker: Informed Facebook when user was having her period or had indicated an intention to get pregnant

Realtor.com: Sent location and price of listings that a user viewed and even made note of which were favourited

BetterMe: Shared users weights and heights as soon as they were entered

Bindi Irwin reveals how she feels about stingrays after her father, Steve, was killed by one

Bindi Irwin reveals how she feels about stingrays after her father, Steve, was killed by one 0