Feds: Man who arrived in DC with 2,500 rounds of ammunition texted threats against mayor, Pelosi


A heavily armed man arrested one day after last week’s deadly Capitol riot had sent text messages threatening to kill the mayor of Washington as well as House Speaker Nancy Pelosi, according to a government memorandum.

Cleveland Grover Meredith was armed with an assault style rifle, a Glock firearm with high capacity magazines, and over 2,500 rounds of ammunition, according to a papers filed Wednesday in federal court asking that Meredith be held without bond.

Authorities say Meredith texted several people about plans for violence in the days before he arrived in Washington late on Jan. 6 from Colorado. Earlier that day, at least five people, including a Capitol Police officer, were killed as rioting supporters of President Donald Trump, angered that Congress was preparing to certify the election results for President-elect Joe Biden, stormed through the U.S. Capitol.

Meredith, in one of the texts, states that “we’re gonna surround DC and slowly constrict.” Apparently believing that law enforcement was monitoring his communications, he later sent a text stating, “I’m harmless . . . I won’t fire until ordered SIR!”

After receiving texts describing the riot, Meredith responded “Ready to remove several craniums from shoulders.” Shortly afterward, the defendant sent a text that stated, “I’m so ready to (expletive) SOME TRAITORS UP.”

On Jan. 7, Meredith sent a text that stated, “I may wander over to the Mayor’s office and put a 5.56 in her skull, (expletive).” He also wrote, “I hope you’re reading this Mr. FBI agent, (expletive).”

Later: “Thinking about heading over to Pelosi (expletive) speech and putting a bullet in her noggin on Live TV.”

He then sent a text stating, “I predict that within the next 12 days, many in our country will die.”

Meredith also committed an assault on Thursday, the papers said, head-butting a victim, knocking him to the ground, and then assaulting him further.

‘Everyone is on high alert’: While National Guard is in DC, state Capitols prepare for potential armed protests

“A clearly disturbed, deranged, and dangerous individual that fantasizes about committing horrific acts of violence and takes countless steps to carry them out by driving across several states with a trailer stocked with thousands of rounds of ammunition and multiple firearms – including an assault style rifle – should not remain in the community,” the federal filing says. 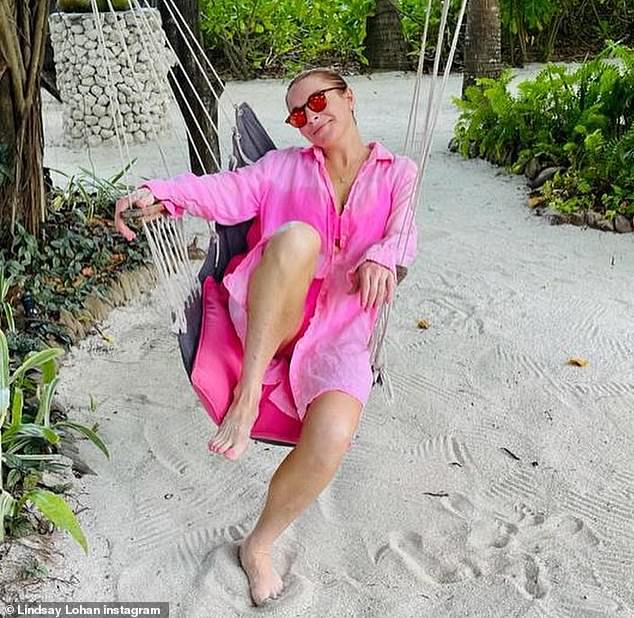 Atlanta-area spa killings were not about sexual addiction 0