Tracy Beaker star Dani Harmer was fat-shamed during her time on Strictly Come Dancing in 2012
SAG nominations 2021: Brits look ready to take The Crown and Michaela Coel recognised
Katie Price's son Harvey is set to shoot a second documentary as he moves into residential college

By Luke Andrews For Mailonline

The vaccines minister has denied claims that coronavirus vaccines are being diverted from the North to areas lagging behind in the over-80s rollout.

Blasting allegations from a Labour MP that Yorkshire – which is leading in the jabs race – was being punished for its speed, Nadhim Zahawi MP said it was still receiving the same amount.

‘We have less vaccine because supply remains a challenge. Yorkshire as I said to local BBC tonight will get its allocation to be able to meet the target of offering the most vulnerable by mid-February.’

Britain’s vaccine rollout hit the rate of 200 jabs a minute yesterday, putting the Government on track to hit its target of inoculating 13.9million by mid-February.

But official NHS data published yesterday un-masked a huge postcode lottery in the rollout, with coverage generally higher in rural areas than towns and cities. 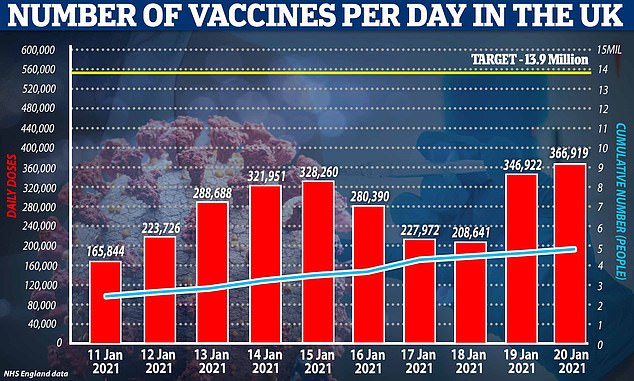 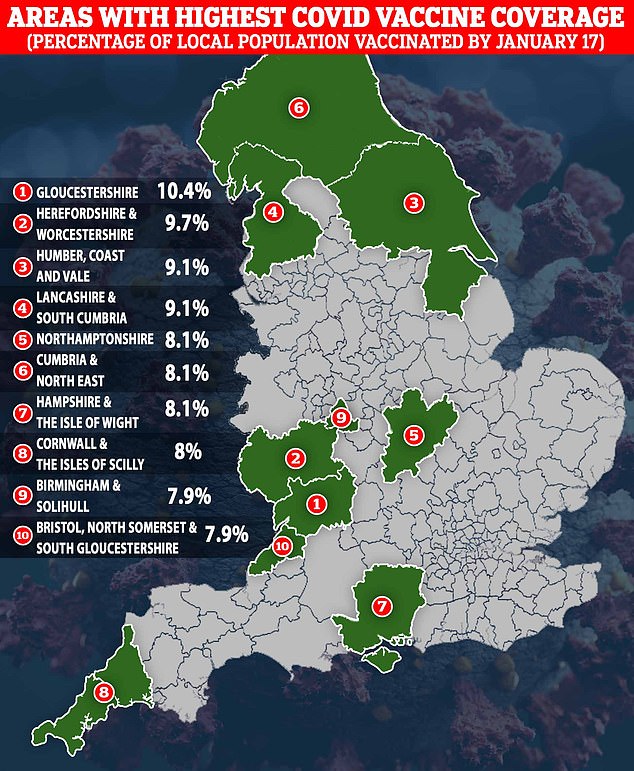 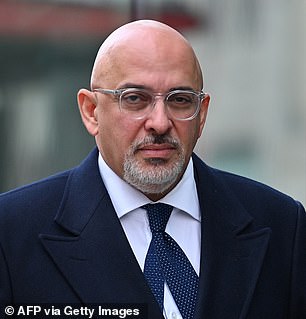 The vaccines ministers comments come after the Health Secretary Matt Hancock said that vaccines would be diverted to areas lagging behind in the rollout.

The move was to ensure areas where fewer over-80s and those in the top priority groups had got their first dose could catch up.

Revealing Britain’s postcode lottery, official figures showed medics in Cumbria and the North East have handed out 10 times more vaccines than those in Shropshire, the figures show.

And an impressive 10 per cent of the population in Gloucestershire have had a jab already, compared to just 3.6 per cent of East Londoners. Herefordshire and Worcestershire also managed to immunise one in 10 of their residents by January 17.

The 10 areas most advanced in their rollout have managed to immunise 71 per cent of their over-80s already, with Gloucestershire the highest at 85 per cent. For comparison, the worst-performing areas, mostly in London, had managed fewer than half by January 17.

Rural areas tend to have higher average ages among their residents and more elderly people, which may give them access to more vaccine doses to distribute, while inner cities will have to wait until younger people become eligible.

Boris Johnson has warned achieving the February target will be ‘very hard’ but it has emerged today that No10 is only aiming to ‘offer’ the jabs to that number of people and it won’t declare failure if they aren’t all delivered on time.

Government sources admit not everyone will take up the invitation, with polls indicating that a fifth of the population might refuse.

In echoes of when the Department of Health posted thousands of tests so it could claim it had done 100,000 in a day, the technicality raises the prospect that the target could be technically hit well before 13.9million doses have been administered – although it’s still possible the jabs will actually be given.

But MPs warned that ‘under-delivering’ and then claiming to have achieved the goal ‘won’t wash’.

Even if everyone does take it up, scientists say, the country still won’t reach herd immunity strong enough to stamp out the virus completely. 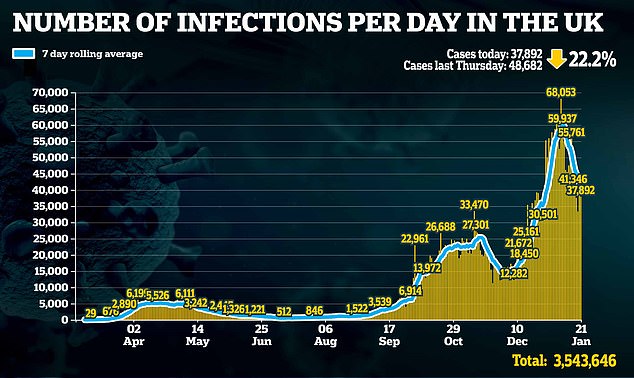 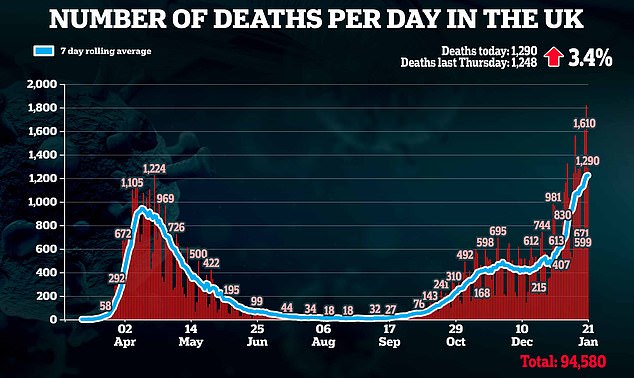