'Nothing shameful about this': Cops urge mother to come forward as hope fades in search for body of a baby wrapped in a plastic bag sp


‘Nothing shameful about this’: Cops urge mother to come forward as hope fades in search for body of a baby wrapped in a plastic bag spotted floating at a popular swimming spot

By Brett Lackey and Andrew Prentice For Daily Mail Australia

Cops are asking a mother, who may be involved, to contact them after three men exploring rock pools reported seeing a baby wrapped in plastic in shallow water.

The three men were at Yarra Bay, La Perouse, in Sydney’s south with their families on Sunday when they discovered what they believed was a submerged baby – sparking a police search which was called off on Monday.

Police said the men had left the item, immediately called police and had a ‘consistent version of events’ and said the smallest amount of information from the public could be helpful. 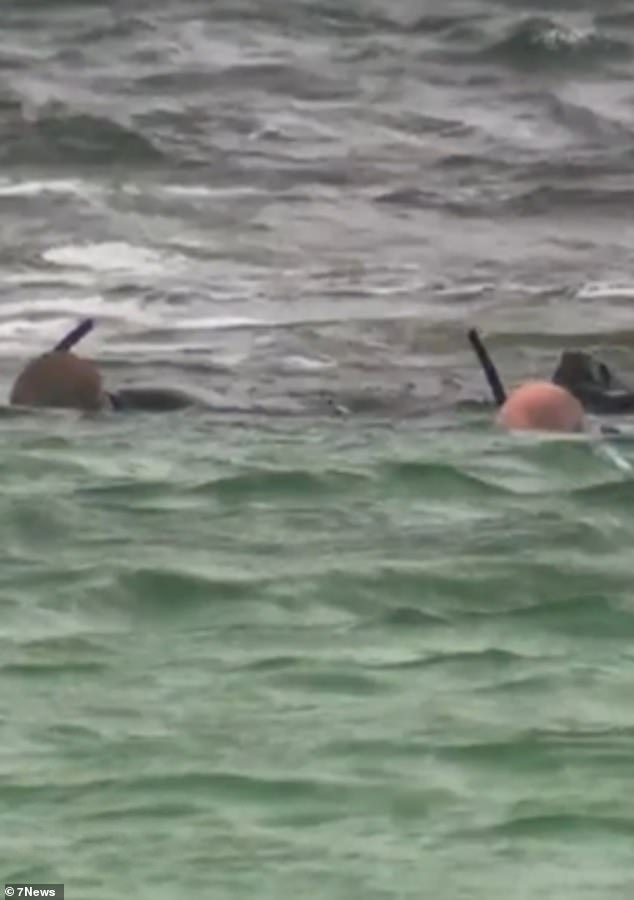 Divers (pictured above) were quickly on the scene, but as of Monday, the search has been scaled back

‘Our priority is to make sure the safety of anyone who may have been involved in this and if indeed there is a mother out there who may know something about this, we want to make sure she is okay,’ Eastern Beaches Detective Superintendent Rohan Cramsie said.

‘There is nothing shameful about this, we want to make sure she’s safe and we can assist her in anything we can possibly do to make sure her health is our absolute priority,’ he said.

Police were called to the scene just after 5pm on Sunday. 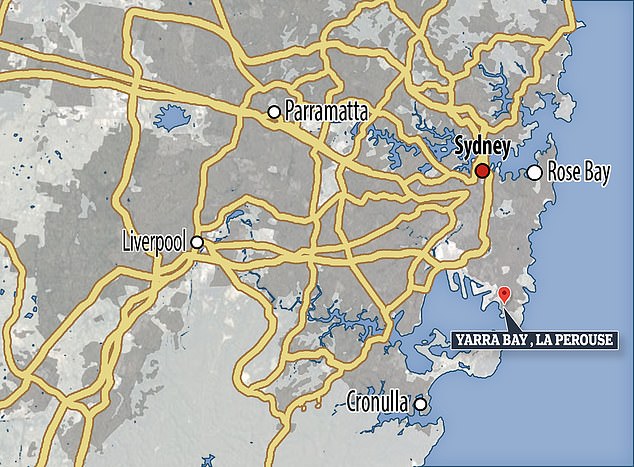 The search was suspended about 7.15pm on Sunday as visibility faded but was resumed at 7am on Monday until being called off that afternoon.

Det Sup Cramsie said despite the significant search effort the teams had been unable to locate any items to further the investigation.

‘These gentlemen last night have acted in good faith, and we certainly compliment them for doing that.’

‘The information they have provided seems very credible and that is why we are taking this so seriously.’ 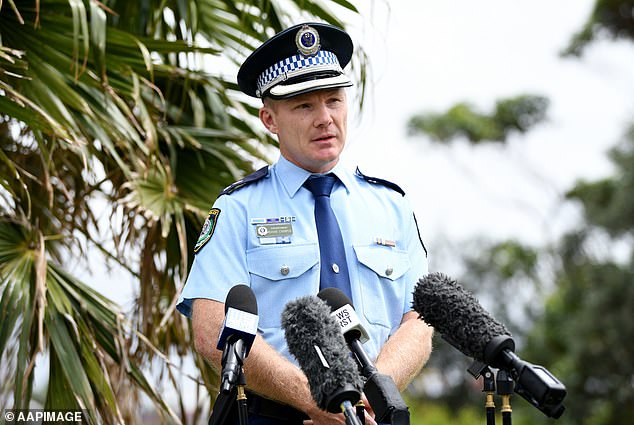 Loading...
Newer Post
Halle Berry claps back at troll that says she ‘can’t keep a man’
Older Post
Justine Schofield is spotted out on a stroll with her AFL player boyfriend Brent Staker 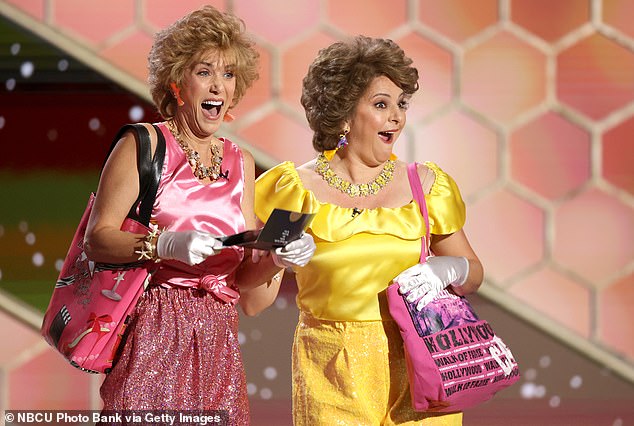