Nets faced with brand new dynamic after adding James Harden
Is Donald Trump's brand 'radioactive' or will he reinvent himself once again after his presidency?
Trump supporter and MyPillow CEO Mike Lindell says Kohl's and Bed Bath & Beyond to stop selling his brand

The new name of Coon Cheese has unveiled in the wake of racism backlash.

The popular brand will be known as Cheer Cheese from July, owner Saputo Dairy Australia confirmed on Tuesday morning.

The owners announced its decision last year to ‘retire’ the name because of its historical use as a racist slur.

Aboriginal activists have spent the past 20 years lobbying to have the brand name changed as the word ‘coon’ is demeaning to people of colour. 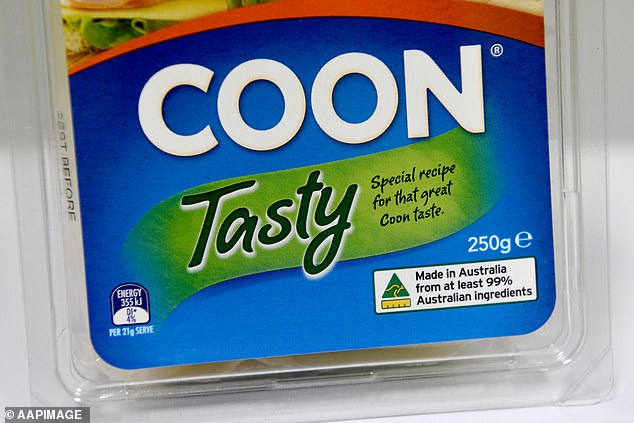 Coon Cheese (pictured) will be known as Cheer Cheese from July

The much-loved dairy product got its original name from American pioneering cheese processor Edward William Coon, who died in 1934.

‘At Saputo, one of our basic principles as an organisation is to treat people with respect and without discrimination and we will not condone behaviour that goes against this,’ Saputo said after announcing its decision last July.

‘After thorough consideration, Saputo has decided to retire the Coon brand name.’

The rebranded Cheer Cheese will appear on supermarket shelves from July.

Covid UK: How Piers Corbyn leads an anti-vaxxer movement that thinks jabs are a conspiracy 0