Logan man arrested after storming Subway and demanding free cookies from his employee brother
Girl, 8, finds her brother, 12, hanged after isolation during COVID lockdowns left him lonely
Tiffany Trump's fiance is heir to billion dollar empire and brother stars in The Crown

By Harriet Alexander For Dailymail.com

The police officer brother of Jurassic World actor Chris Pratt supports a far-right group connected to the Capitol riot, according to a series of social media posts unearthed by a local reporter.

Chris Pratt, 41, is close to his older brother Daniel, known as Cully, a sergeant in the Solano County sheriffs office in California.

Cully Pratt has a side business making decorative wood carvings: among those he made was a rifle display created for his colleague, Sgt. Roy Stockton, who has also been elected member of Vacaville City Council. 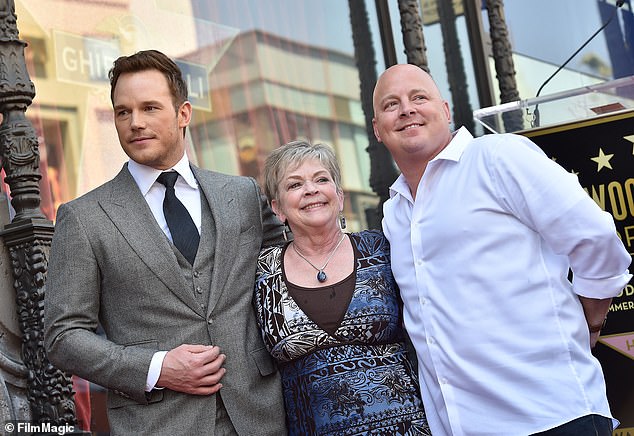 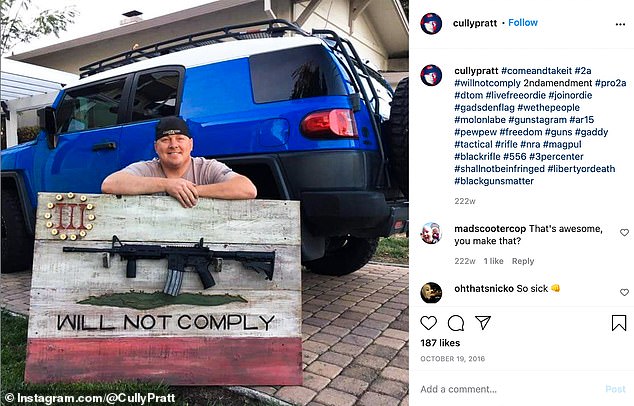 The wooden rack features the slogan ‘will not comply’ – a slogan popular with the Three Percenters, an anti-government militia group.

What are the Three Percenters?

The Three Percenters were founded in 2008.

Their name comes from the myth that only three per cent of Americans fought the British in the Revolutionary War.

They are pro-gun, anti-government and see themselves as patriots against tyranny.

The Three Percenters, founded in 2008, take their name from the false belief that only three per cent of Americans fought in the Revolutionary War against the British, and see themselves as a small number of patriots protecting U.S. citizens from tyranny.

In Pratt’s creation, 13 shotgun shells, arranged like the stars of the Betsy Ross flag – which bore 13 stars to represent the 13 colonies that fought against the British during the Revolutionary War – form a circle around the Roman numeral III.

He is seen posing with the rifle holder in the 2018 Instagram post, unearthed by the blog Open Vallejo.

At least one person with Three Percenter ties has been charged in connection with the January 6 storming of the Capitol.

Others have been connected to bombings and kidnapping plots.

Open Vallejo found that Pratt – who has since deleted his Instagram account – had for years posted Three Percenter imagery on his accounts. 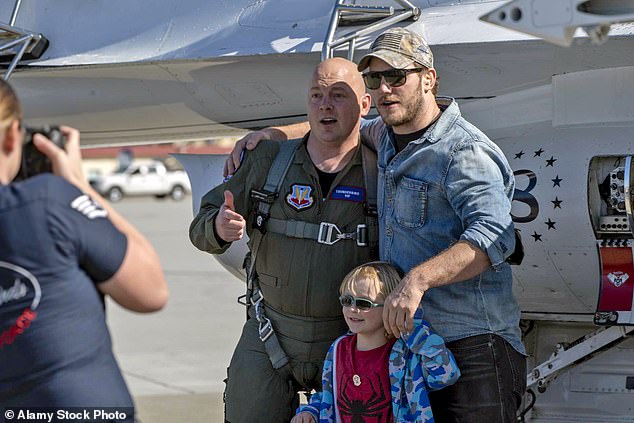 Daniel ‘Cully’ Pratt, left, with his brother Chris in March 2019 at an airshow at Travis base 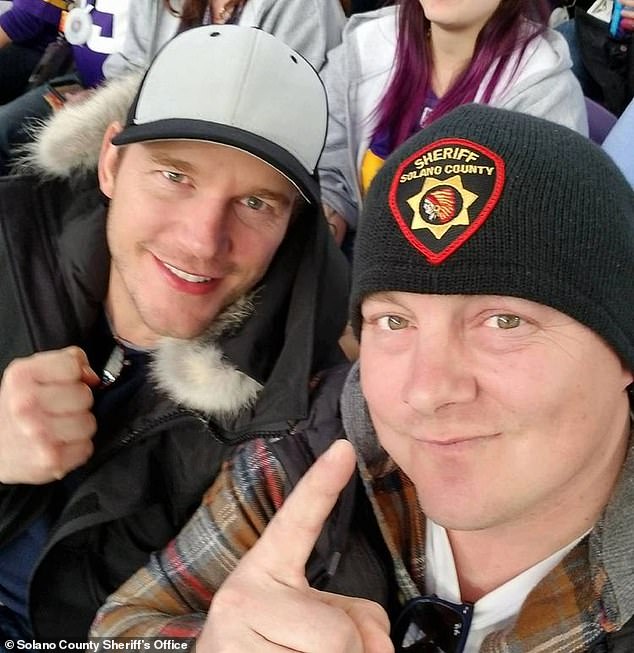 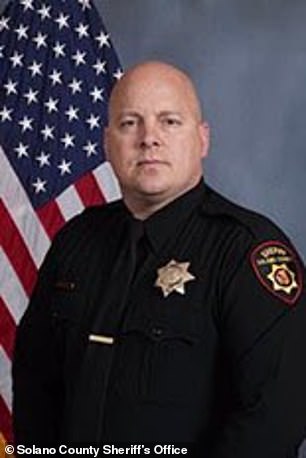 Daniel ‘Cully’ Pratt, the older brother of the Hollywood star

Pratt has not commented on the posts.

Solano County spokesperson Matthew Davis declined to comment on whether county officials are active members of any anti-government militia.

He posted a photo of several guns before the November 2016 election, with the caption: ‘getting ready for the election tomorrow.’

Stockton told Open Vallejo: ‘I strongly condemn the violent and racist views of these extreme right, militia, and anti-government groups.

‘I believe that law enforcement officers and other public officials cannot keep their oaths to uphold the Constitution if they are associated with any extremist or anti-government groups.’

The blog found that other members of the Vallejo force, including their homeless outreach coordinator, Deputy Dale Matsuoka, posted Three Percenter symbols on his public Facebook page. 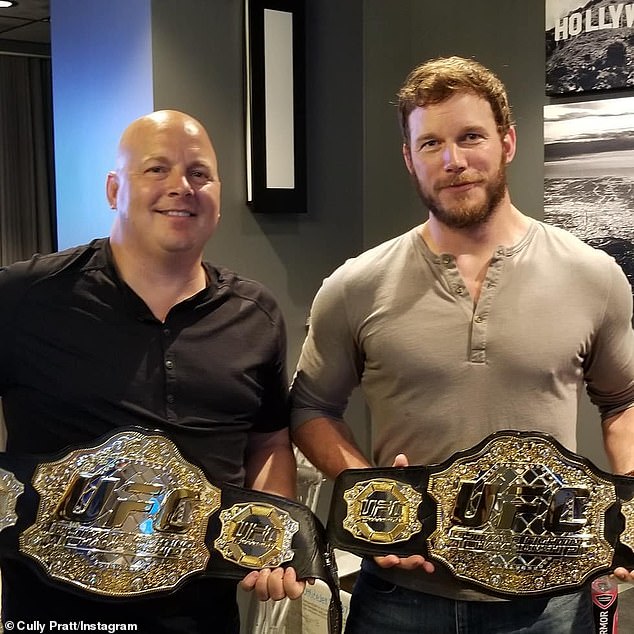 Chris and Cully Pratt at a UFC tournament, in a photo posted on Cully’s Instagram 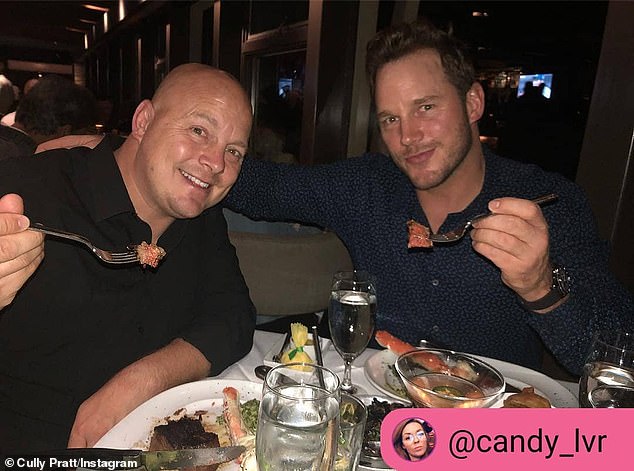 On July 16, the site reported, Matsuoka changed his Facebook profile picture to the Three Percenter logo and the slogan: ‘When tyranny becomes law, rebellion becomes duty.’

At least 31 police officers in 12 states are being investigated for their role in the riot at the Capitol, according to the Associated Press.

Scorned barrister, 33, who cried rape in 'evil' plot is jailed

Scorned barrister, 33, who cried rape in 'evil' plot is jailed 0

Maya Jama poses up a storm in plunging blue dres 0