Chad Wheeler’s ex-girlfriend has shared graphic photos of her bloodied face after he beat and choked her during what he calls a ‘manic episode’ at his home last month.

He choked her then, she says, calmly ate dinner. She called police but it took three officers to subdue the football player who is 6ft 7 and weighs 318lbs.

Taylor, who is 5ft 9, appeared on CBS This Morning on Wednesday to share more details of what happened, and to insist that Wheeler spend time in jail.

Despite writing on Twitter that he had suffered a mental health episode, Wheeler has pleaded not guilty to assault. He was fired by the Seahawks and said on Twitter that he was ‘walking away from football’ to get the help he needed ‘to never pose another threat’ again.

In her interview on Wednesday, Taylor said that she wasn’t convinced his mental health was entirely to blame cause of the incident. 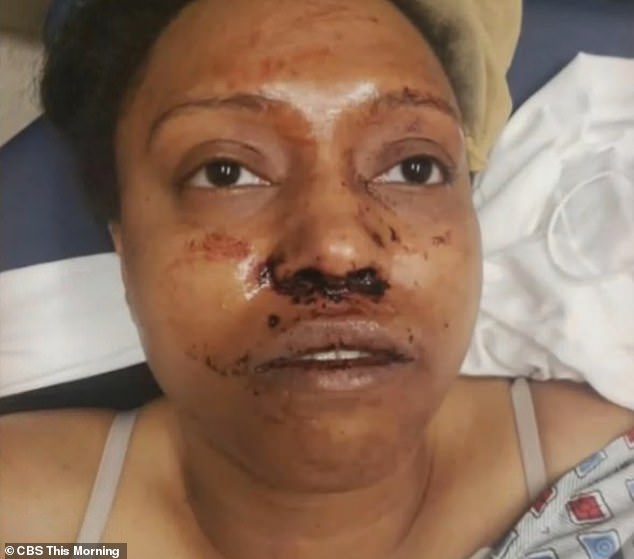 Wheeler, a Seattle Seahawks lineman, attacked Alleah Taylor on January 22. He choked her then, she says, calmly ate dinner. She called police but it took three officers to subdue the football player who is 6ft 7 and weighs 318lbs. 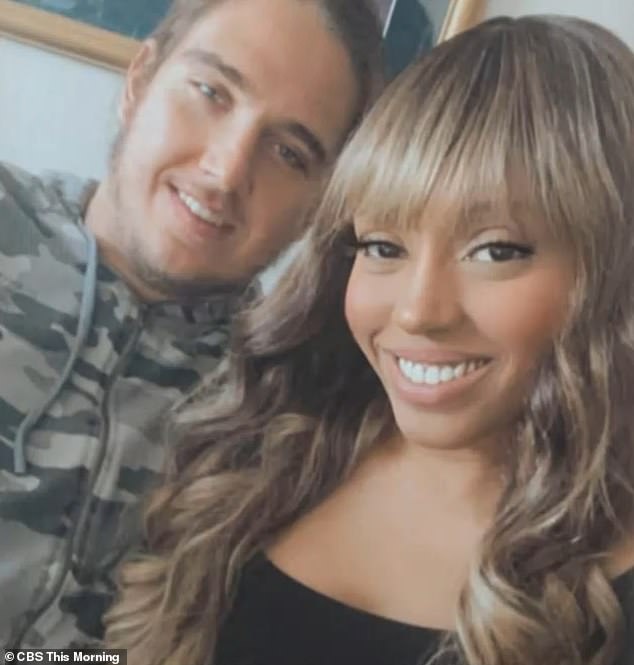 Wheeler and Taylor dated for six months before the incident. She said they were ‘best friends’ until the January 22 incident and that he’d never hurt her before

‘He didn’t take the same approach with the cops as he did with me,’ she said.

She recalled how on January 22, the day began with him texting her to tell him he’d shaved his head. It was strange, she said, because he loved his long hair so much. 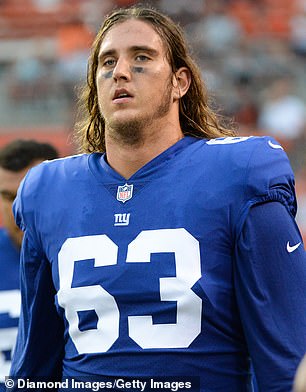 Wheeler, 27, was a lineman for the Seattle Seahawks

‘He loved his long hair, refused to cut it. It surprised me and worried me. I came home and he was trying to play it off and then as time when on he started going downhill emotionally.

‘He stood up and told me to bow down, I asked why.

‘He did’t respond, he said it again. I told him no and he immediately grabbed my neck and that’s when things began,’ she said.

Taylor said he then threw her on the bed and put his arms around her neck. She begged for her life.

‘I remember looking at him asking, “please stop, Chad, it’s me.” I just immediately knew the look in his eyes, that was it,’ she said.

At some point, she lost consciousness. When she woke up, she said she touched her face and felt blood, then ran to the bathroom to call 911, her relatives and hide from him.

She also texted Chad’s father, telling him that she thought he was about to kill her.

The father phoned Chad and Taylor says she heard them having a calm conversation, during which Chad said everything was ‘fine’.

‘He went and ate dinner after doing this to me. He didn’t take the same approach with the cops as he did with me,’ she said on Wednesday, when asked if his mental health was entirely to blame.

Taylor had to undergo surgery after the attack and she still has a bloodshot eye. She went to court on January to watch him plead not guilty.

‘I didn’t want him to think that he had that power over me that I wasn’t going to defend myself. I thought how easy would that be for him and his legal team to be able to say whatever they want without having to look me in the eye,’ she said.

Asked if he should go to jail, she said: ‘Yes – yes. I definitely do think that he should.

‘I really feel like god has blessed me with another chance. I want to use the time to get the story out and make sure people don’t feel alone,’ she said. 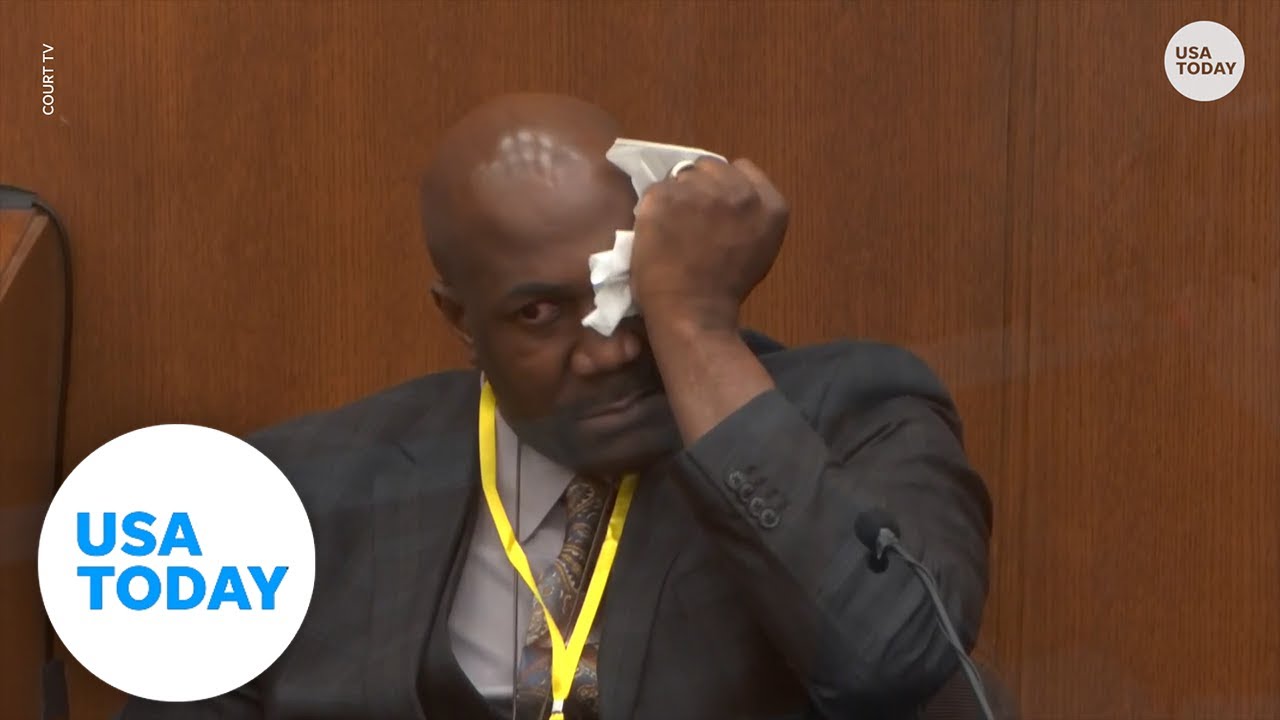 AstraZeneca vaccine: 'Pin-prick rash' and six other side effects that require medical help

AstraZeneca vaccine: 'Pin-prick rash' and six other side effects that require medical help 0

Spurs coach Gregg Popovich supports second Trump impeachment: 'Least that we can do' 0