Canoe conman John Darwin, 70, who was jailed with first wife after faking his death in £679,000 insurance scam is being 'bankrolled' b


Canoe conman John Darwin, 70, who was jailed with first wife after faking his death in £679,000 insurance scam is being ‘bankrolled’ by second spouse who’s 23 years his junior in Philippines

Canoe conman John Darwin who was jailed with his first wife for faking his own death in a £679,000 insurance scam is now being bankrolled by his second spouse in the Philippines.

John Darwin, 70, vanished off the coast of Durham in 2002 after appearing to be lost at sea while out canoeing.

He then spent the next five years travelling between Panama and a bedsit near his home in Seaton Carew, County Durham – only for a neighbour to grow suspicious after hearing his ex-wife Anne speaking to him over the phone.

Darwin resurfaced at a London police station in 2007, a year after a photo of him and his wife Anne in a Panamanian estate agents surfaced online.

Now the former teacher has settled into a new life in the Philippines with new wife Mercy May, who at 47 is 23 years his junior. 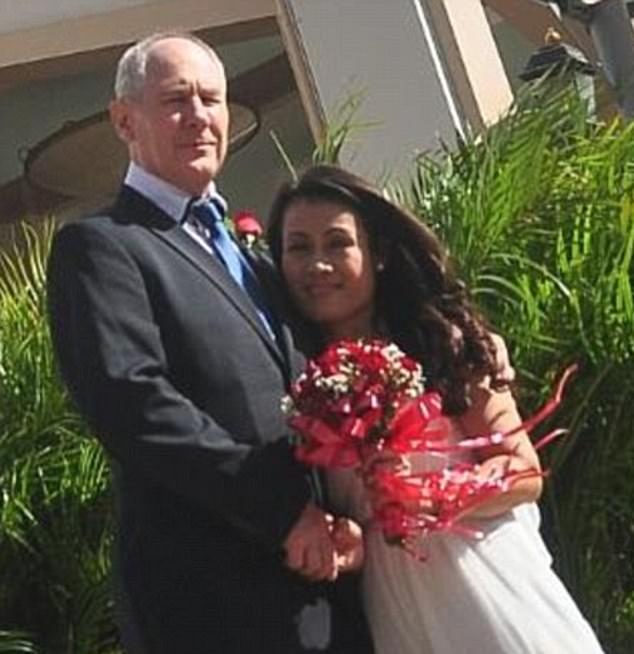 John Darwin, 70, moved to the Philippines and married Mercy May, 47, several years after he was released from prison for faking his own death as part of a £679,000 insurance con

The couple married in 2015 after striking up a romance online.

Former teacher Darwin receives a state pension of around £134 a week, while his wife, a mother-of-three, sub-lets a clothing stall and owns another shop.

She told The Mirror: ‘I have a new business. I’ve had it for three years now. Boom. Making money.’ 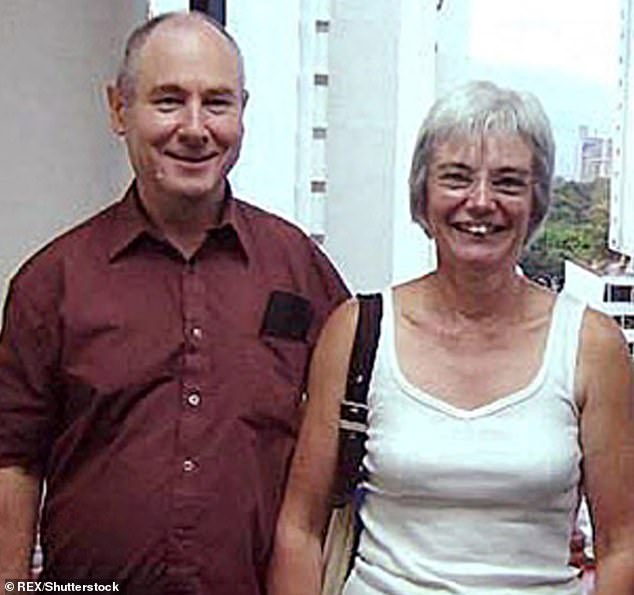 Darwin and his wife Anne were both jailed after he faked his own death to pocket insurance money, which they used to travel around the world and buy properties in Panama

In March 2002, the former prison officer paddled out to sea in a canoe at Seaton Carew, near Hartlepool, before ditching the vessel to give the impression that he drowned.

The following year he was declared dead, but was, in fact, holed up in a flat adjoining Anne’s house.

He and his partner in crime ex-wife Anne, who both hid the news from their two sons, used the money to travel around the world and buy several properties in Panama, which he used as a base.

Despite being presumed dead, a photograph of Darwin was pictured at a Panamanian estate agents with his wife in 2006.

After a change in the country’s visa laws, he decided to return to the UK in 2007.

In January 2007 he arrived at a London police station, declaring ‘I think I’m a missing person,’ before pretending to have amnesia. 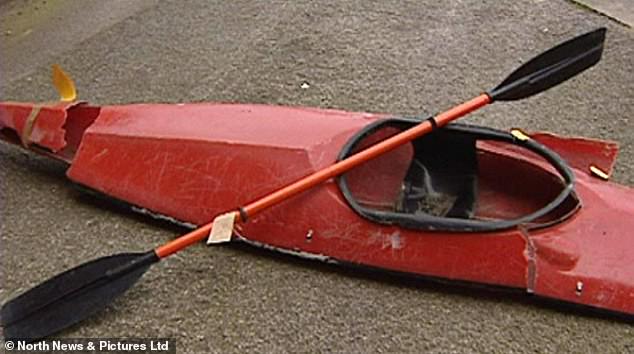 The former prison officer paddled out to sea in a canoe at Seaton Carew, near Hartlepool, before ditching the vessel to give the impression that he drowned 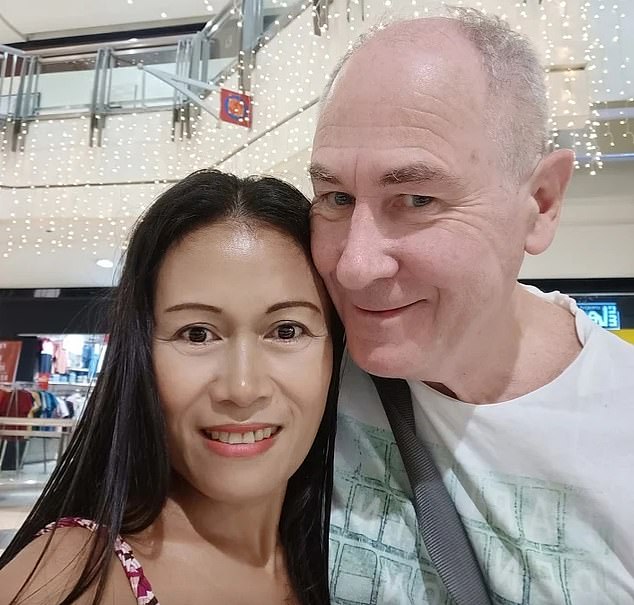 Mercy May is said to be bankrolling Darwin as she sub-lets a market stall and runs another shop in Manilla, while the conman lives off his British state pension

They were both convicted of fraud in July 2008.

John was ordered to serve six years and three months in prison while his wife, who police described as a compulsive liar, got six years and six months.

He moved to Manila after serving his sentence.

MAFS: Patrick Dwyer's ex says he's NOT the 'awkward and inexperienced' guy he's made out to be

MAFS: Patrick Dwyer's ex says he's NOT the 'awkward and inexperienced' guy he's made out to be 0

Man, 47, is released on bail after knocking Asian mom, 52, to the ground in Queens 0